Which engine mounts are you using for Ford 302 in a Tornado chassis?

They are Ford Mustang Mounts

They are Ford Mustang Mounts

Which particular Mustang mounts though?

I've got three sets of Mustang mounts for my GT40 build (not a Tornado) and only one set is correct!
J

I currently have these mounts https://www.summitracing.com/parts/SUM-ERSBK3
They doesn't work - other side connected 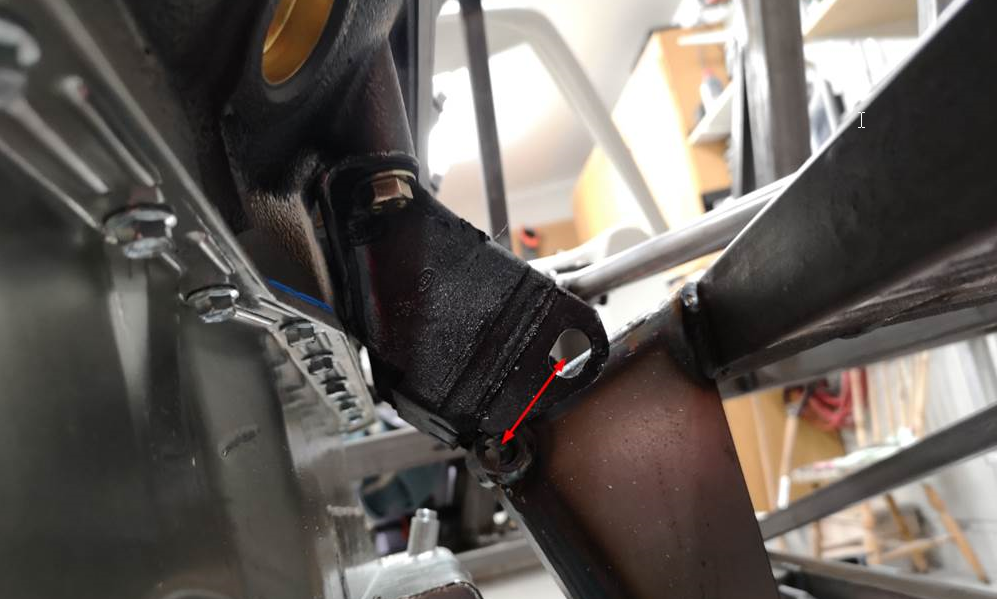 Maybe something like these would work as the angle is adjustable. 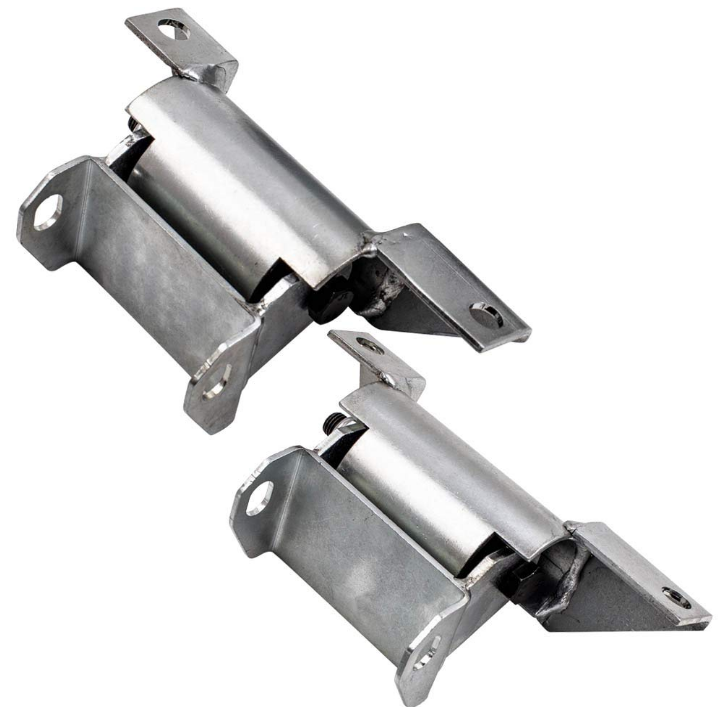 Joachim - Is this the correct one, do you think? I need a pair, soon, and I've been puzzling over the same issue...there seems to be such a variety of "Mustang motor mounts". Real Steel supply these in the UK.
That's where my BY2287 items came from for my SGT build.
J

Joachim - Is this the correct one, do you think? I need a pair, soon, and I've been puzzling over the same issue...there seems to be such a variety of "Mustang motor mounts".
Click to expand...

They seems more appropriate than the ones I have...and they are 1/2 of the the price..
J

These are brand new Energy Suspension motor mounts for SBF. Never used. New they go for $168 at Summit. Looking for $120 OBO plus shipping
www.gt40s.com
B

I had the same problem, in that "Mustang mounts" didn't really solve my problem and I tried a few mounts before I discovered the real problem. It doesn't appear that you have a Dart block, but you might check this out below. 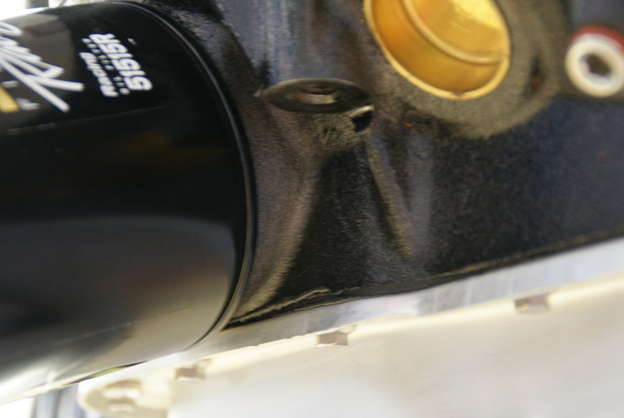 In order to get the engine mounts flat, I had to grind off part of the rib. 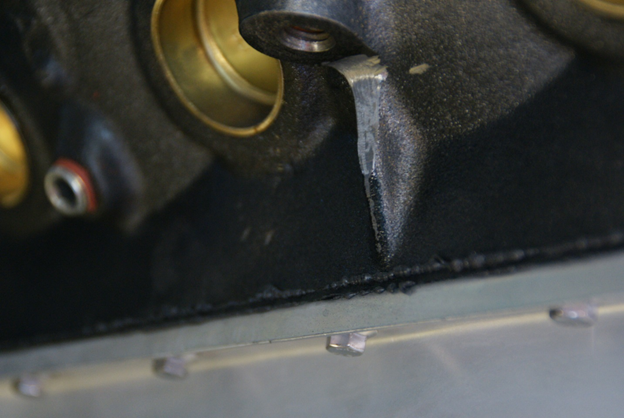 There were some edges on the engine mount that needed to be flattened as well. 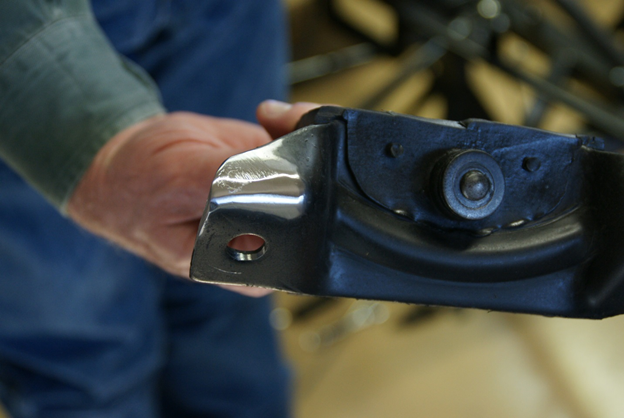 I sent this to Dart, but they didn't respond.

Thanks @Bob Woods as it seems I don't have the same block as you.
I will hopefully receive new mounts tomorrow or Friday if FedEx behave
So I hope I will have some positive results this weekend
J

I have now recieved new engine mounts as referred above and they works.
I also think the following mounts will wotk as they seems similar in design:
* http://www.mustangsunlimited.com/Mustang/Engine/Engine-Motor-Mounts/Motor-Mount-11-1-1965-To-1972-289-302-351-Mustang-Coupe-Fastback-1967-1972-Cougar-Coupe.axd
* https://www.rockauto.com/en/moreinfo.php?pk=440927
J 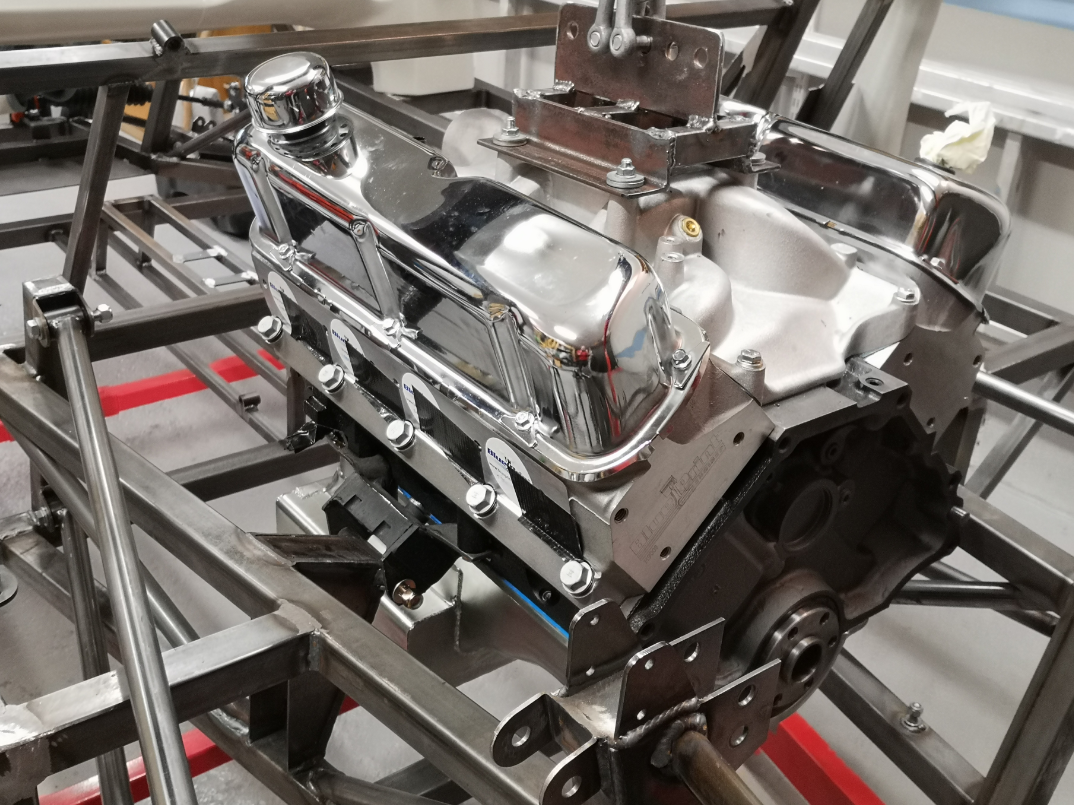 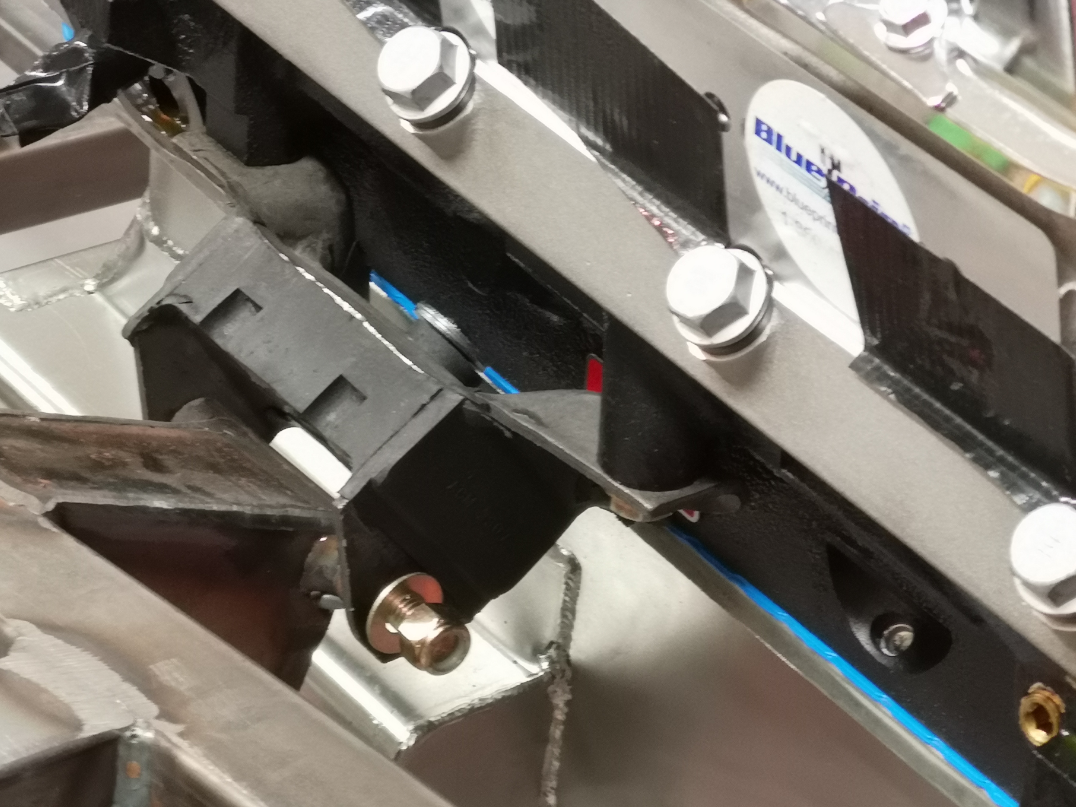