Supporter
Has any one had any expirance with De Agostini Collectibles and their system of buying a GT40 model kit.

Lifetime Supporter
Yes Bill....
However I didn't need to wait several months, I was given the full package with spares to content me during an illness.
Since then I have parted with most of it but kept the metal body shell pieces and commissioned a more accurate chassis
- for a pretty big kit model of my kit car as it were. 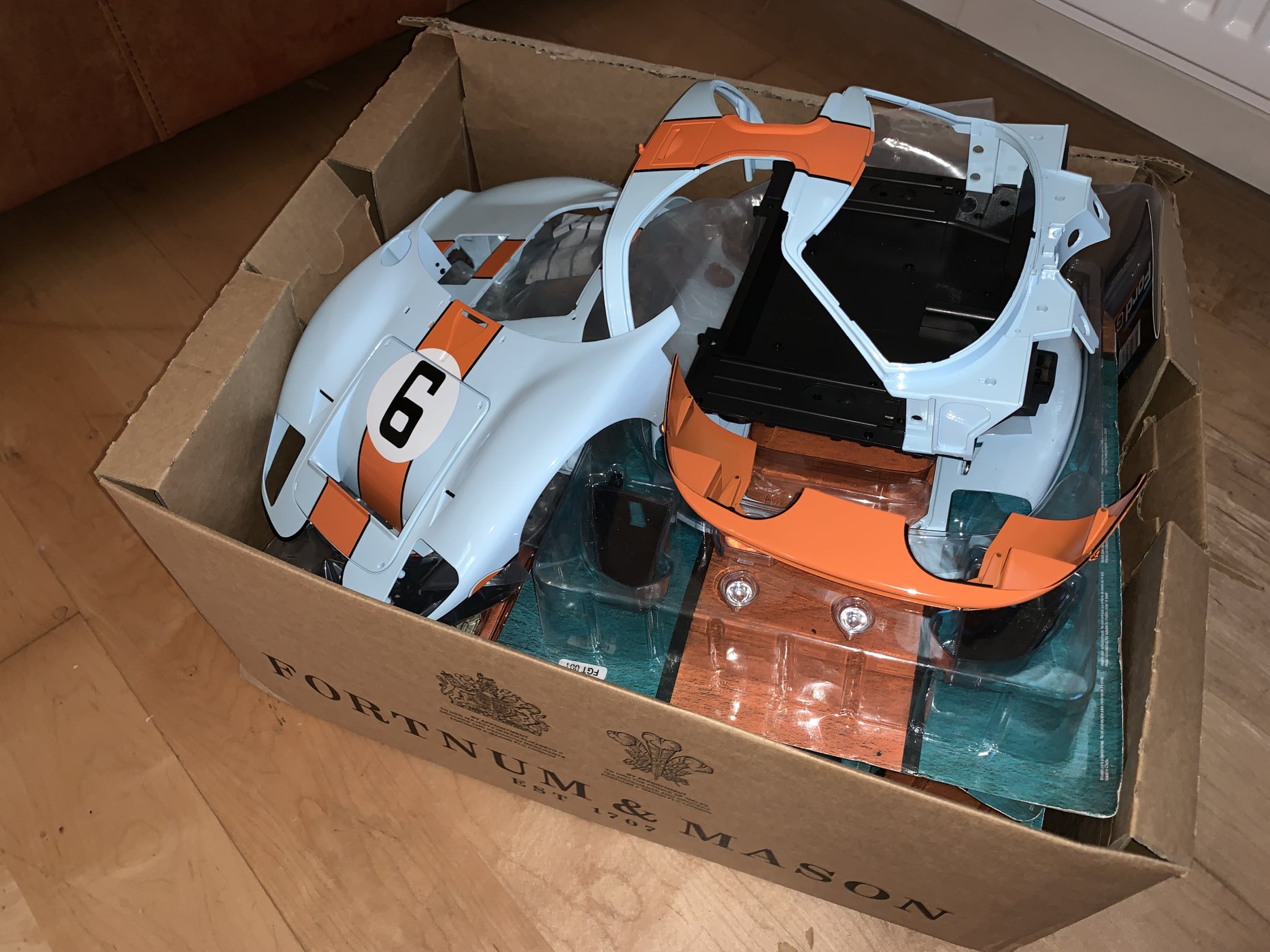 The factory paint finish was very nice but I have stripped the Gulf livery as you can see. 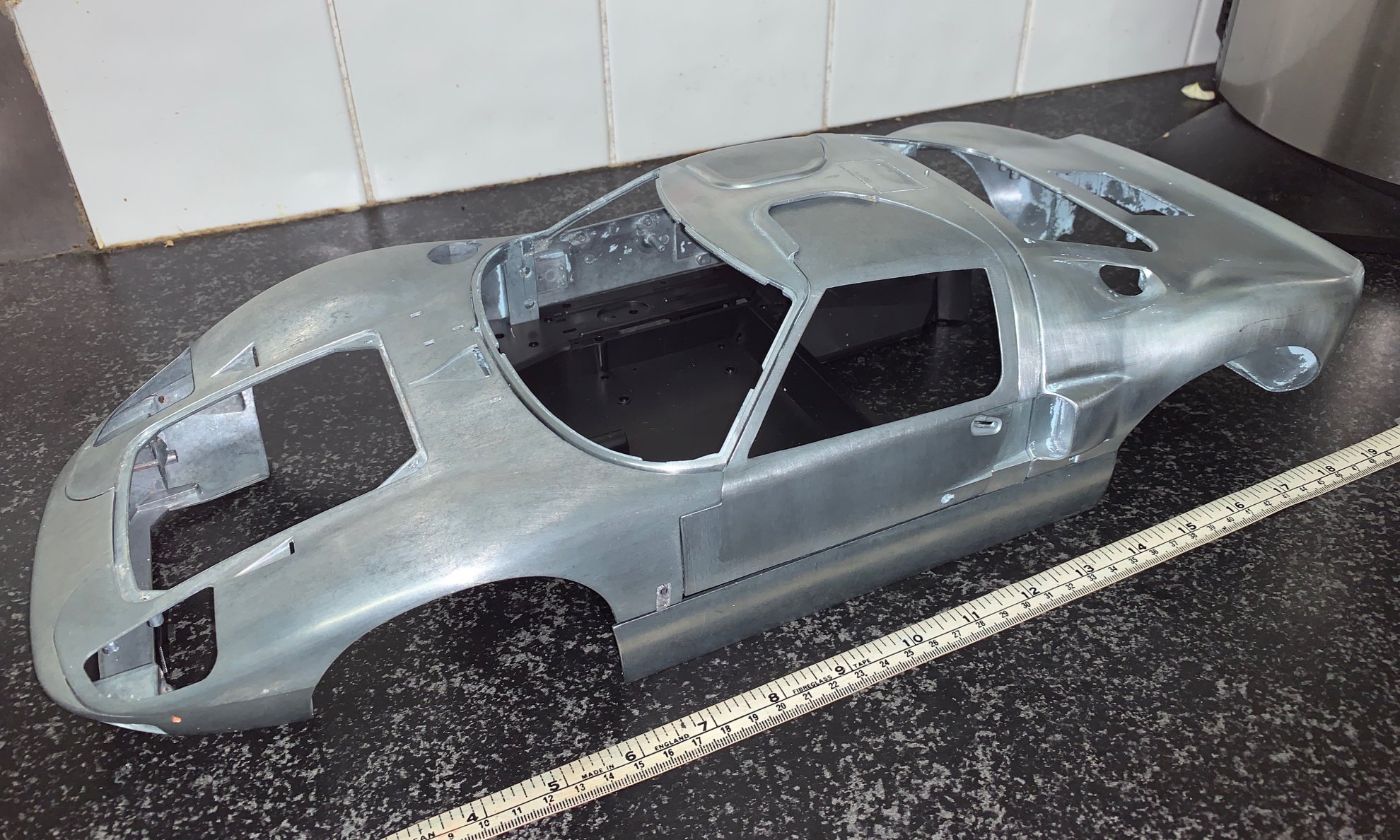 Supporter
As I understand, in order to build this model I will have to subscribe ( as you might with any magazine ) for about a two year period be for I get all the parts, A shipment about once a month. MMM, let me think, I'm 72 years old. I'm not sure anyone would start a deal like this when it's just an expensive model kit.

Lifetime Supporter
Bill,
I am like you at 71. My kin bought me this with the best of intentions but as you say this is really only an expensive toy.

It all depends on the point of view.....

Andre-Francois Raffray thought he had a great deal 30 years ago: He would pay a 90-year-old woman 2,500 francs (about $500) a month until she died, then move into her grand apartment in a town Vincent van Gogh once roamed.

But this Christmas, Mr. Raffray died at age 77, having laid out the equivalent of more than $184,000 for an apartment he never got to live in.

On the same day, Jeanne Calment, now listed in the Guinness Book of Records as the world's oldest person at 120, dined on foie gras, duck thighs, cheese and chocolate cake at her nursing home near the sought-after apartment in Arles, northwest of Marseilles in the south of France.

She need not worry about losing income. Although the amount Mr. Raffray already paid is more than twice the apartment's current market value, his widow is obligated to keep sending that monthly check. If Mrs. Calment outlives her, too, then the Raffray children and grandchildren will have to pay.

The apartment is currently unoccupied, according to local media.

Buying apartments "en viager," or "for life," is common in France. The elderly owner gets to enjoy a monthly income from the buyer, who gambles on getting a real estate bargain -- provided the owner dies in due time.

Upon the owner's death, the buyer inherits the apartment, regardless of how much was paid.

Mrs. Calment, who has lived through the administrations of 17 French presidents, has proven the nightmare of all those who buy real estate "en viager."

Mrs. Calment, physically active all her life, rode a bicycle until she was 100, and until 1985 occupied the several large rooms of her apartment on the second floor of a classic old Provencal building in the center of Arles, where Mr. Raffray was her notary public. She moved that year into a nursing home, which is now named after her.

She has outlived her husband, her daughter and her grandson, who died in a car crash, and has no direct descendants.

Mrs. Calment seemed to offer some consolation to the Raffrays when asked on her last birthday for her vision of the future, she replied: "Very brief."

Born in Arles in 1875, Mrs. Calment recalls working in her father's shop at age 14 and selling colored pencils and canvases to Van Gogh, the Dutch impressionist who depicted Arles in several of his vibrant paintings.

On Oct. 18, the Guinness Book of Records listed her as the world's oldest person able to authenticate her age with official records, mostly civil and religious documents. 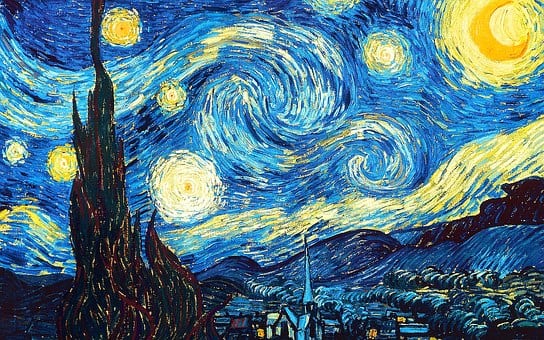 Jeanne Calment - the French lady who outlived her lawyer

Martin shares the inspiring story of Jeanne Calment, the French lady who outlived her lawyer, with an important lesson about longevity.

Supporter
What the heck JimmyMac,, I think all of us on this site have expensive toys , What's one more ? HAHA
Last night I looked up info on EXOTO di-cast set of 3 1966 GT40 s sold as a set, just about shit myself. I payed about 1 tenth of what it would cost today.

I got mine not long after the set was launched , less than £400.

It was a limited edition, limited numbers item but since then some have periodically appeared on the website..

Lifetime Supporter
This is a very nice model of a GT40.