GTD returned to the UK

Supporter
Some of you (the ones who have been on here for many years) may remember my very first GTD40 which I bought in 2004 from the first owner/builder…..the car was built in 1990 and lived only 1-1/2 miles from where I live and during that time I had never seen it!
A few months after I bought it I had a minor prang (mainly the front clip and support tubing) which was repaired by the late Roy Smart. (Search “GT40 accident” on this forum) After getting it back on the road, money issues meant I had to sell it.
The car went to France to a chap called Olivier, he kept it for a couple of years then sold it on to a fellow in Luxembourg. I kept in touch with both of them and when the opportunity arose to buy it back…….I did!
So today I took delivery of the old girl……it’s in pretty poor condition having been unused and stored outside under a cover for over a decade but the perfect candidate for a rebuild which I can’t wait to get stuck into. I’ve got a new 347 cu in engine to go in, the gearbox is booked in with Chris Cole and there’s a stainless exhaust system to go on. It’s going to start with a big strip down as all fuel and brake lines will be replaced so it’s not going to be a 5 min job. 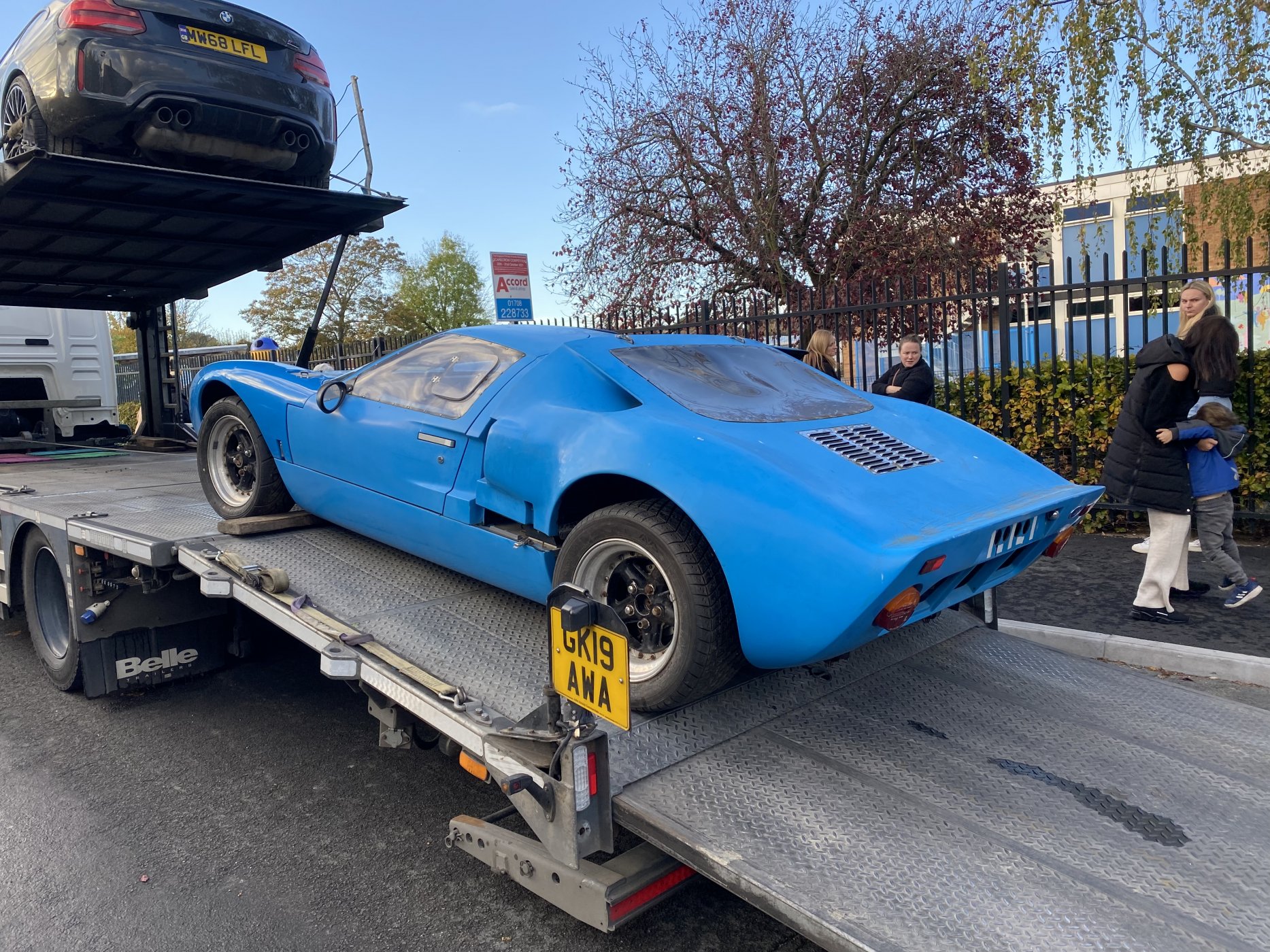 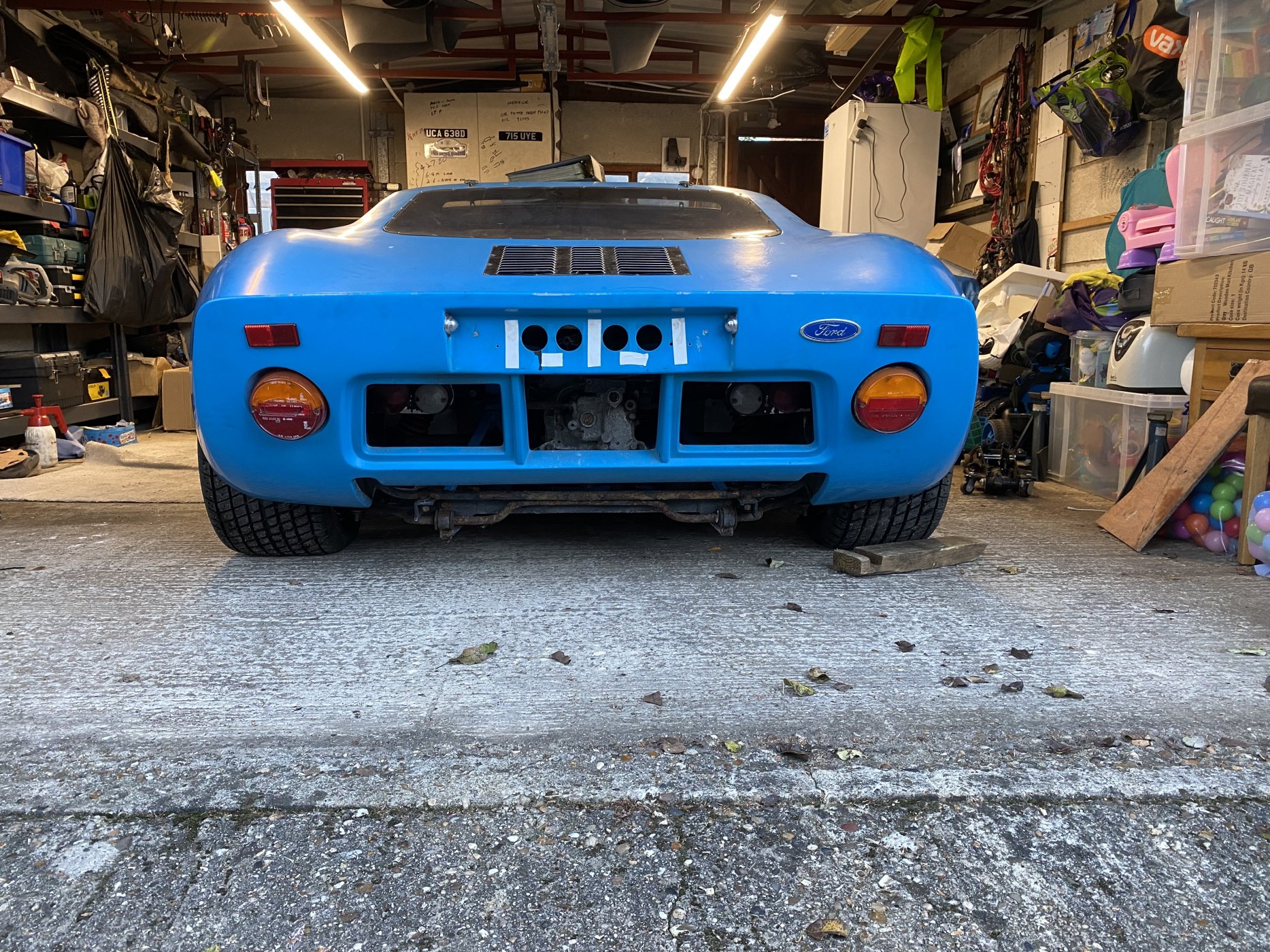 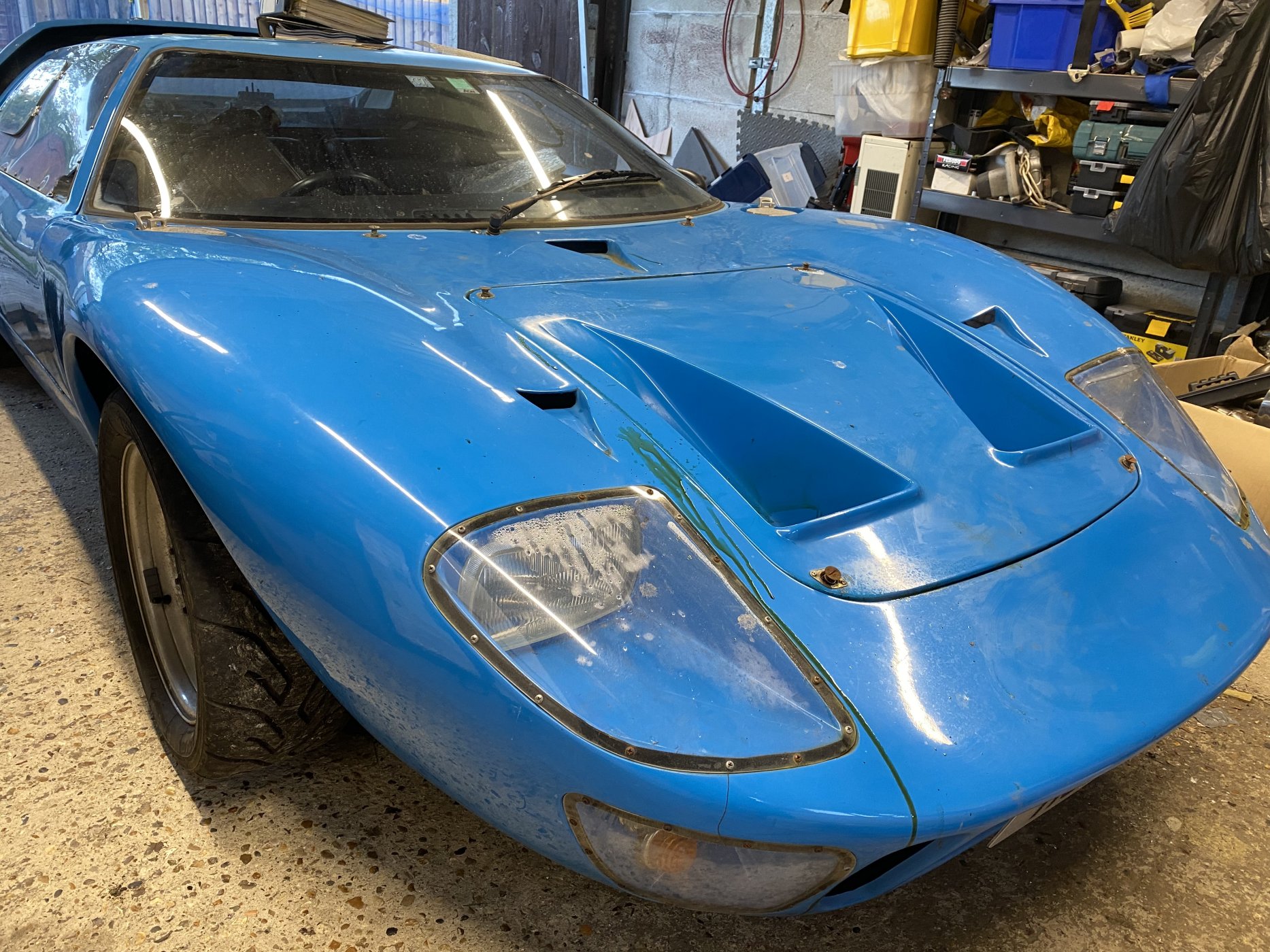 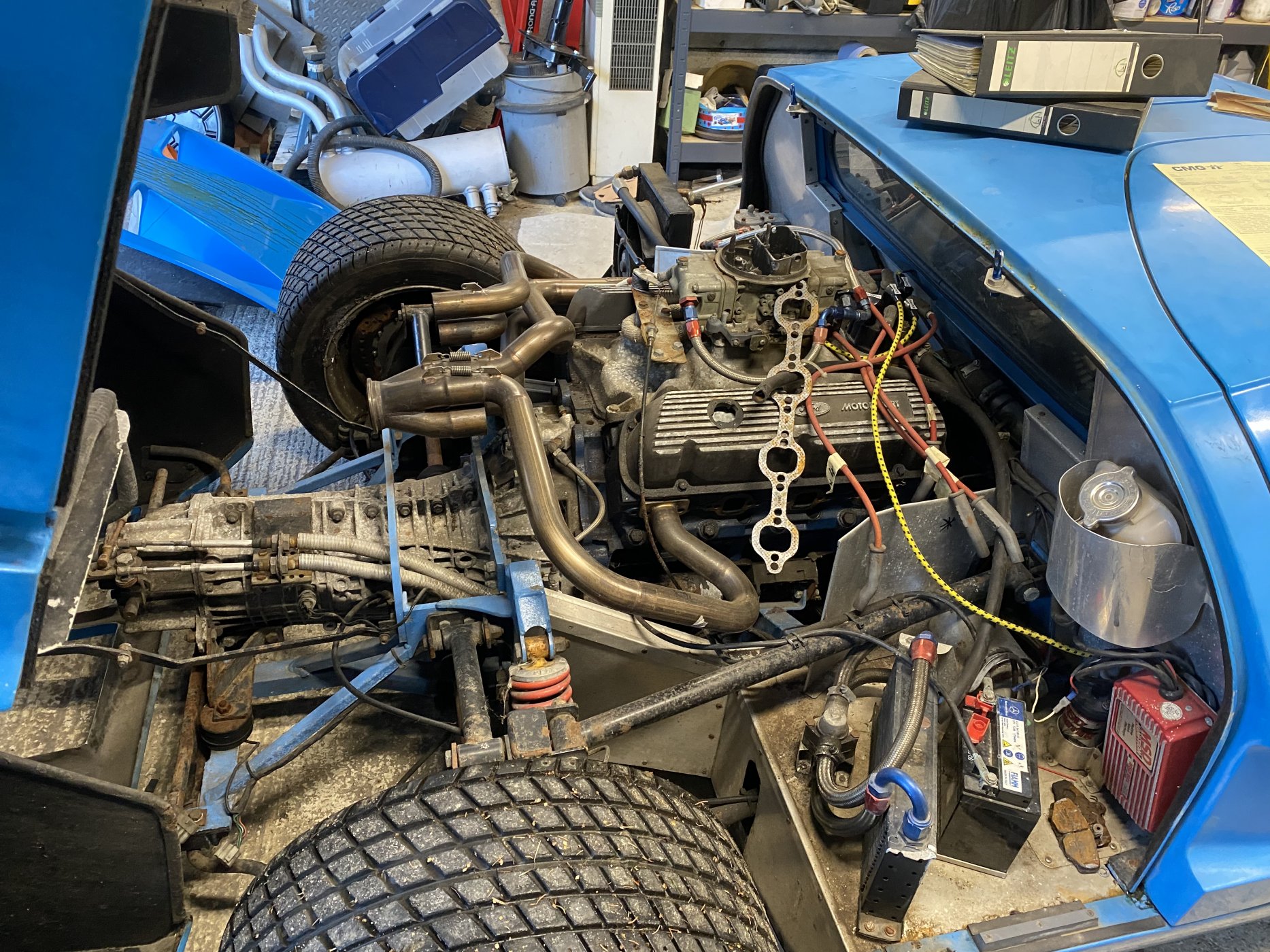 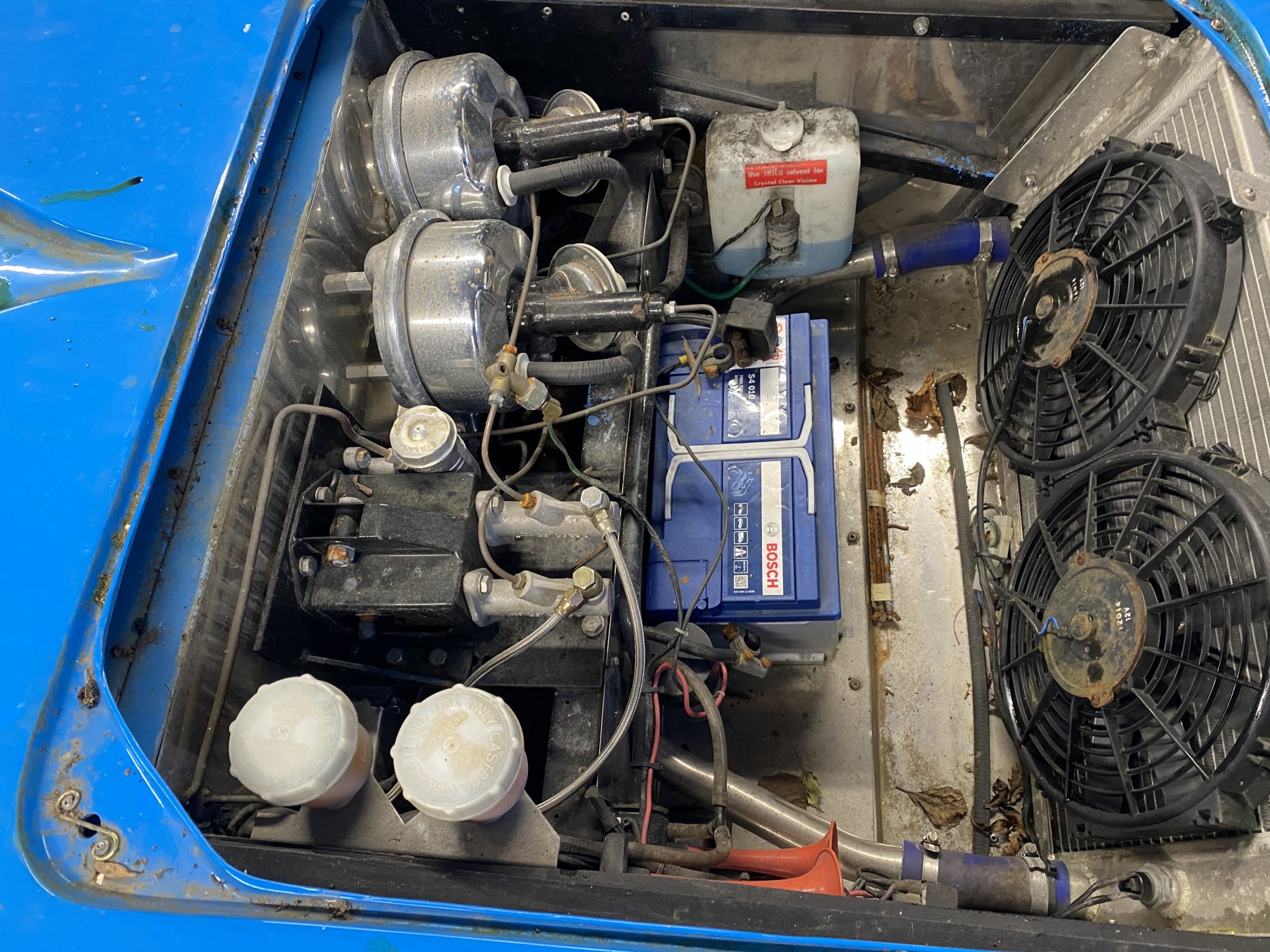 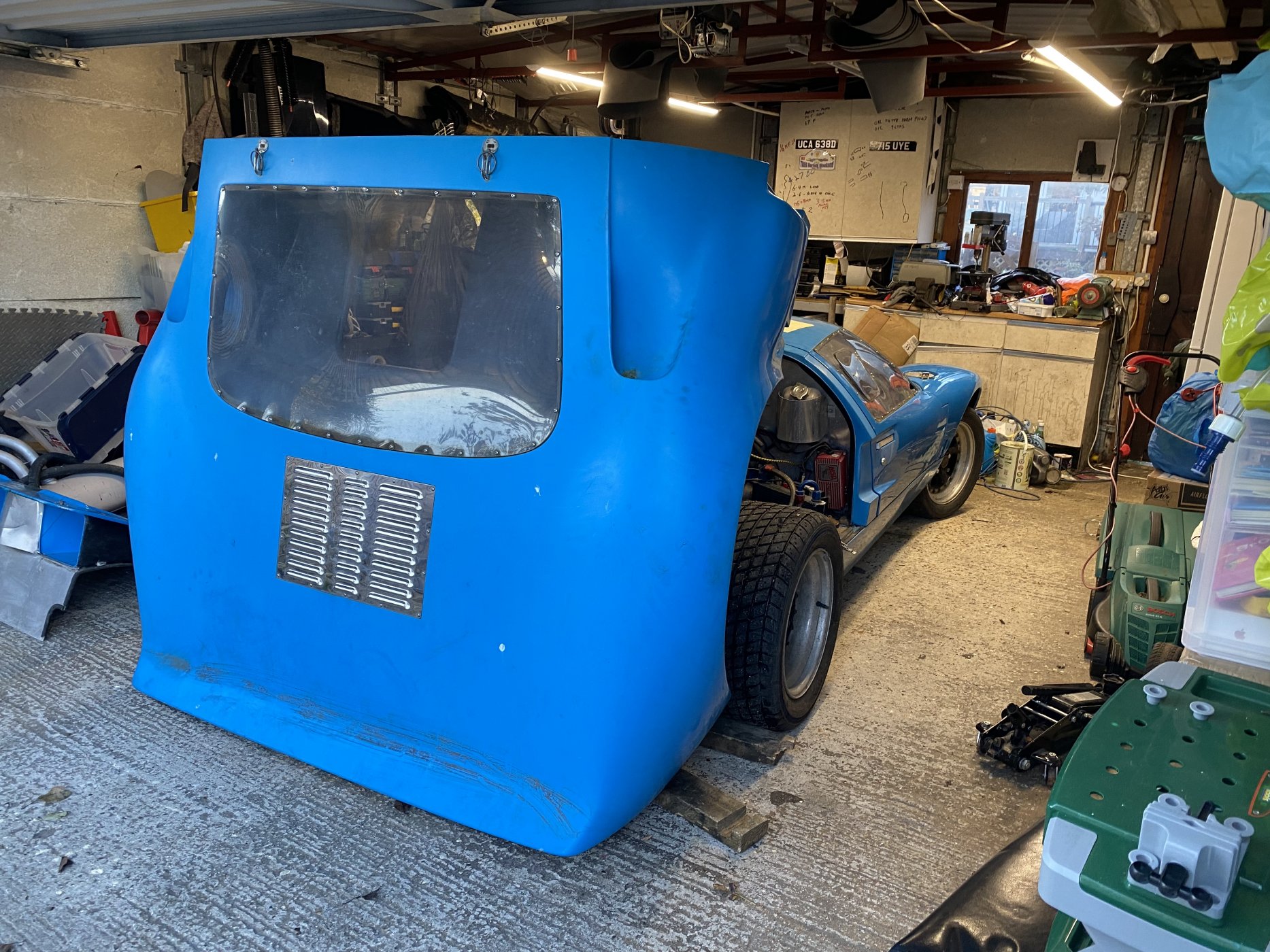 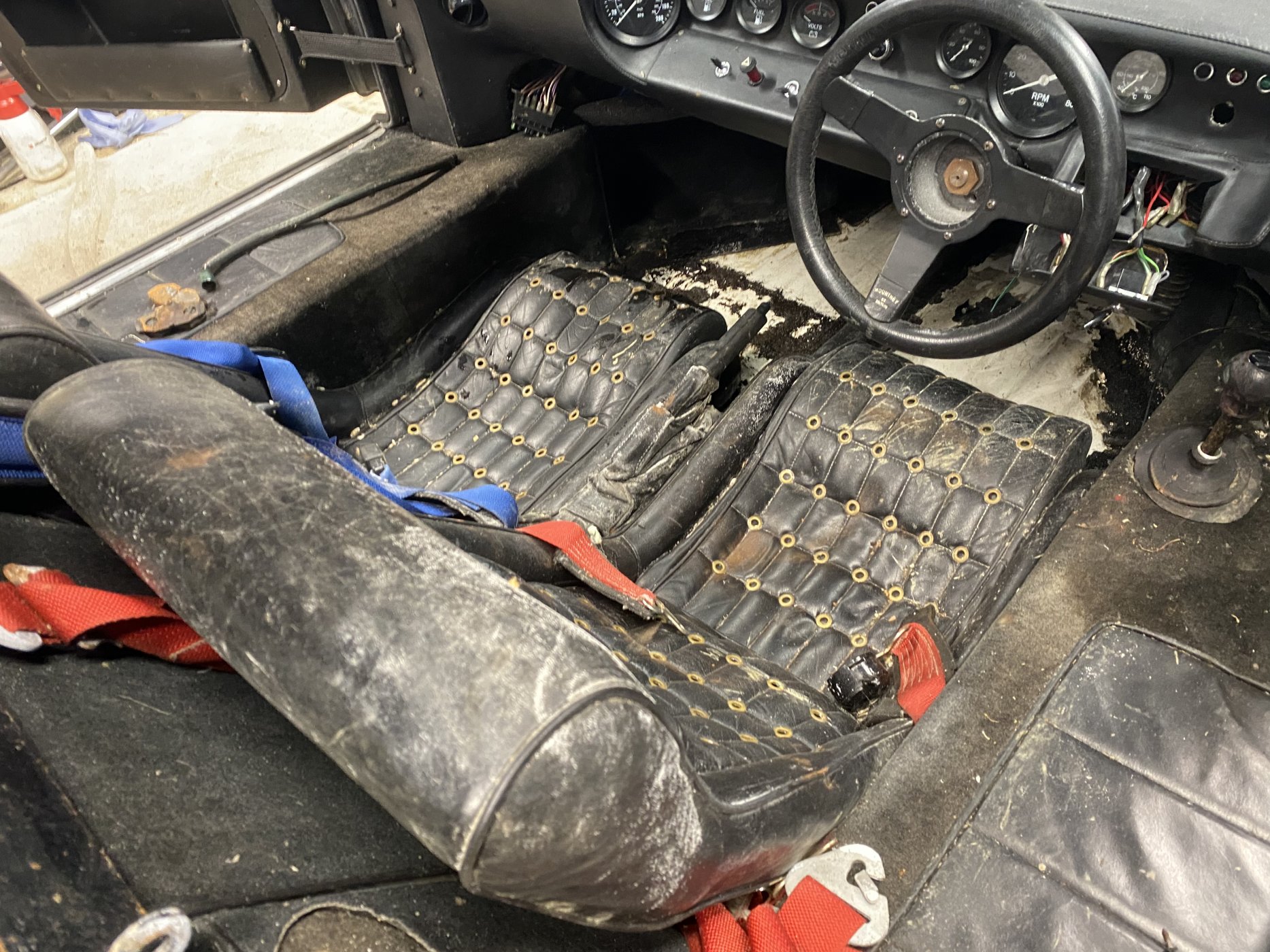 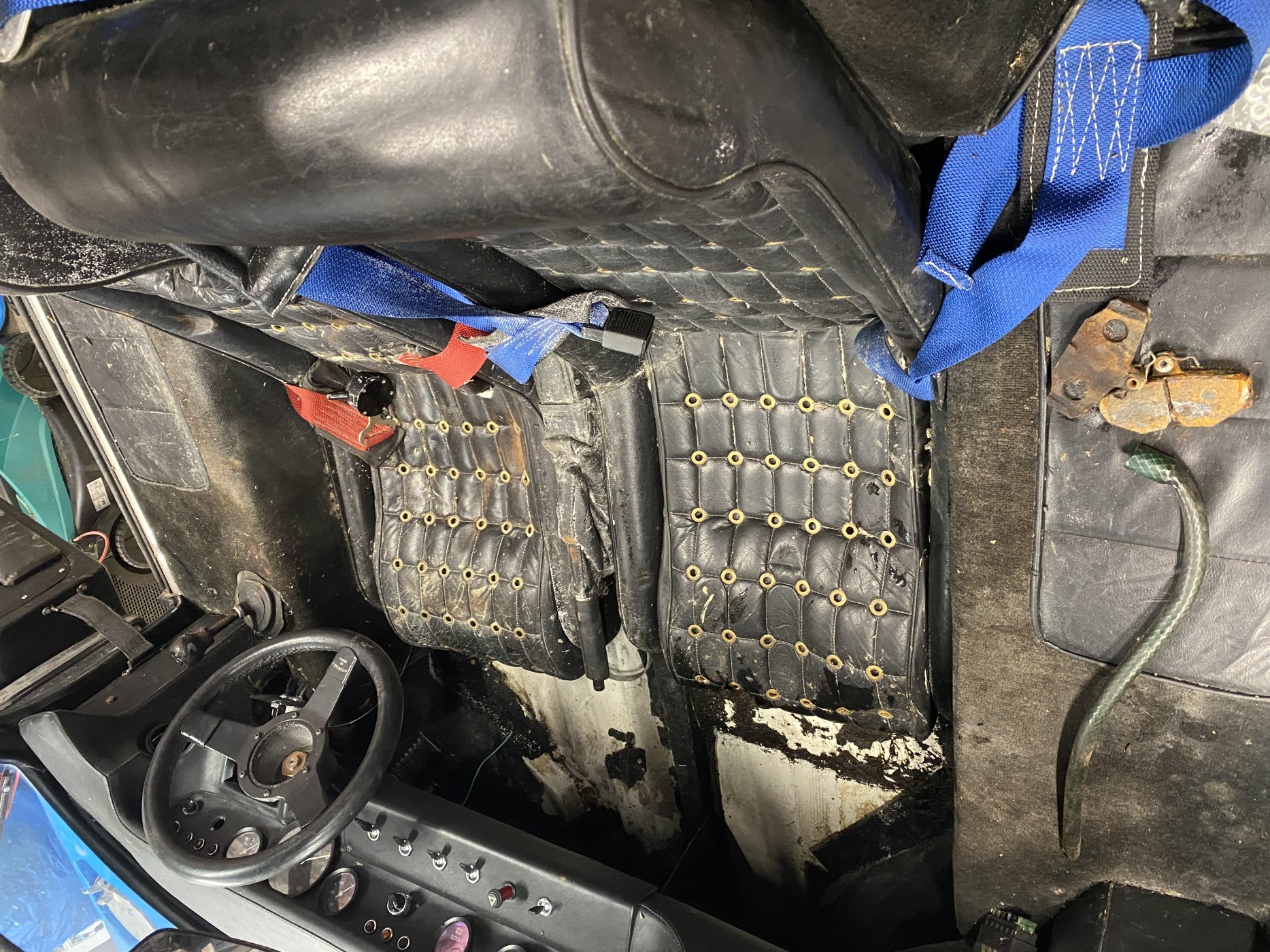 Supporter
Rather than start a (re) build thread on this forum, I’ve been posting some pictures and basic details on Instagram. If anybody would like to see the progress so far
its here….GTD40 on Instagram