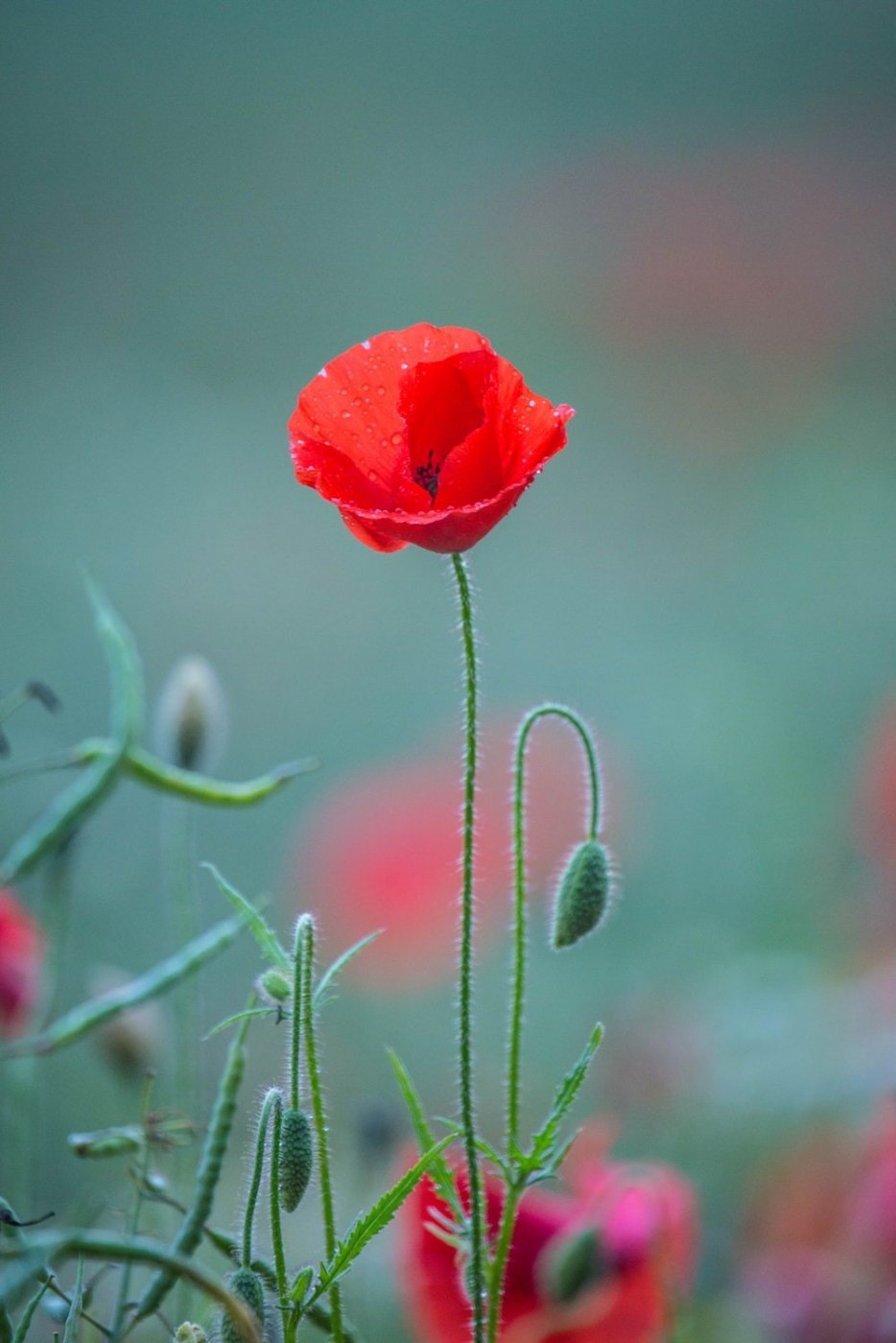 Lifetime Supporter
Amen to that...

Supporter
Better words than any of mine.

Admin
Lifetime Supporter
All gave some and some gave all.....
Thank you to all our Service Men & Women for their service to our country past and present....

This time of year is always a bad time for me. I got out of the CG in sept 1976 so this was a year later more or less. I knew one of those guys pretty well. Ray was killed that night. A couple of days later another friend of ours called me and asked if knew what had happened. Anybody who ever served in life boat stations in the Pacific North West understands what this was like.

"Ya gotta go out, You don't have to come back"

Supporter
No thanks necessary, Randy. It was my duty as an American citizen.