Lifetime Supporter
I bought mine here, they now have another. Originally from a RAF Spitfire. 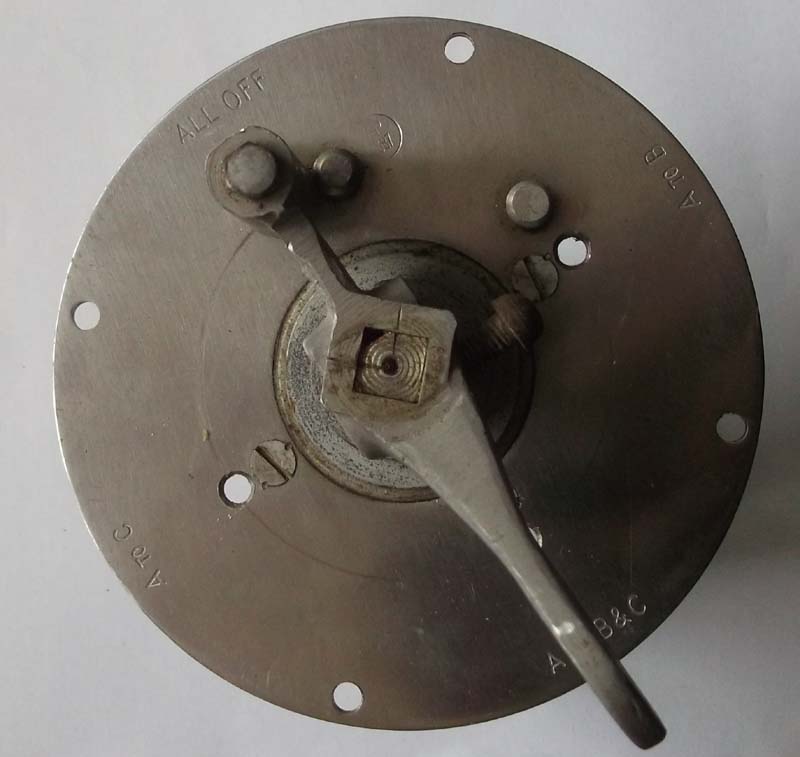 A nice find, fairly close to the 3 way one used on the 40.
What will you do about the seals?
B

Hello Members I would pay a super price for a Mk 1 fuel cock
please when you haven someone for sal
regards Benjamin, Belgium
J

You could try Aircraft Restorations at Duxford. They may have one, or be able to make one. But it won’t be cheap.

Supporter
More importantly, Duxford don't have the seals for them.
I know, because i started my relationship with ex RAF Duxford on a snowy February in 1978, when it was closed. Only building was a a small Nissen hut open. Smoke whispering from an original wood burner, lol, happy days.My Father was the Project Manager to oversee it's ' Phoenix from the Ashes ' rehabilitation. Unlike those here that claim being in a similar position on a major UK airport redevelopment.
First thing we did was climb the scaffold to see how much lead valley had been stolen from the many roof valleys between the Belfast hangers. Secondly, we looked at how to repair and restore the doors to adjacent hangers, that were damaged during a demolition sequence undertaken as simulating a Luftwaffe raid, filmed for the ' Battle of Britain ' film, circa 1969 ?
I Know Breitling there well. Used to give my Father and i the proper VIP treatment in the early '80's. Even got him back into his old role as a rear gunner, ' Tail End Charlie ' on the Battle of Britain Memorial Flight.
You should have seen his face, not when he came back, but when he realised what was going to happen.
As you Americans say, " The Golden Generation ".
Sorry for a bit of thread drift...
B