GT40s Sponsor
October 2019 marks the 35th Anniversary of Tornado Sports cars.
The company was started by the Father and Son team of Alan and Andrew Sheldon back in 1984.
Back then the Company was producing a replica of the McLaren M6GT and later introduced the TS40 GT40 replica in 1989.
A replica steel monocoque chassis was introduced in 1994 along with other firsts in the GT40 replica business such as cross over exhausts and pin drive wheels.
A wide bodied V8 powered Lotus seven inspired car called the Raptor was introduced in 1998 which featured disc brakes all around and fully independent suspension at a time when most had Ford cross flows, a solid back axle and drum brakes.
The Aluminium honeycomb and Carbon fiber honeycomb GT40 chassis were introduced in 2010.
We are the longest established UK component car manufacturer still owned and operated by an original founder.
Here's to the next 35 years. 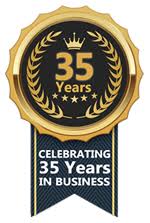 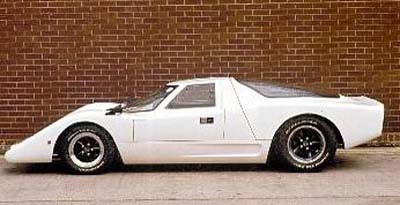 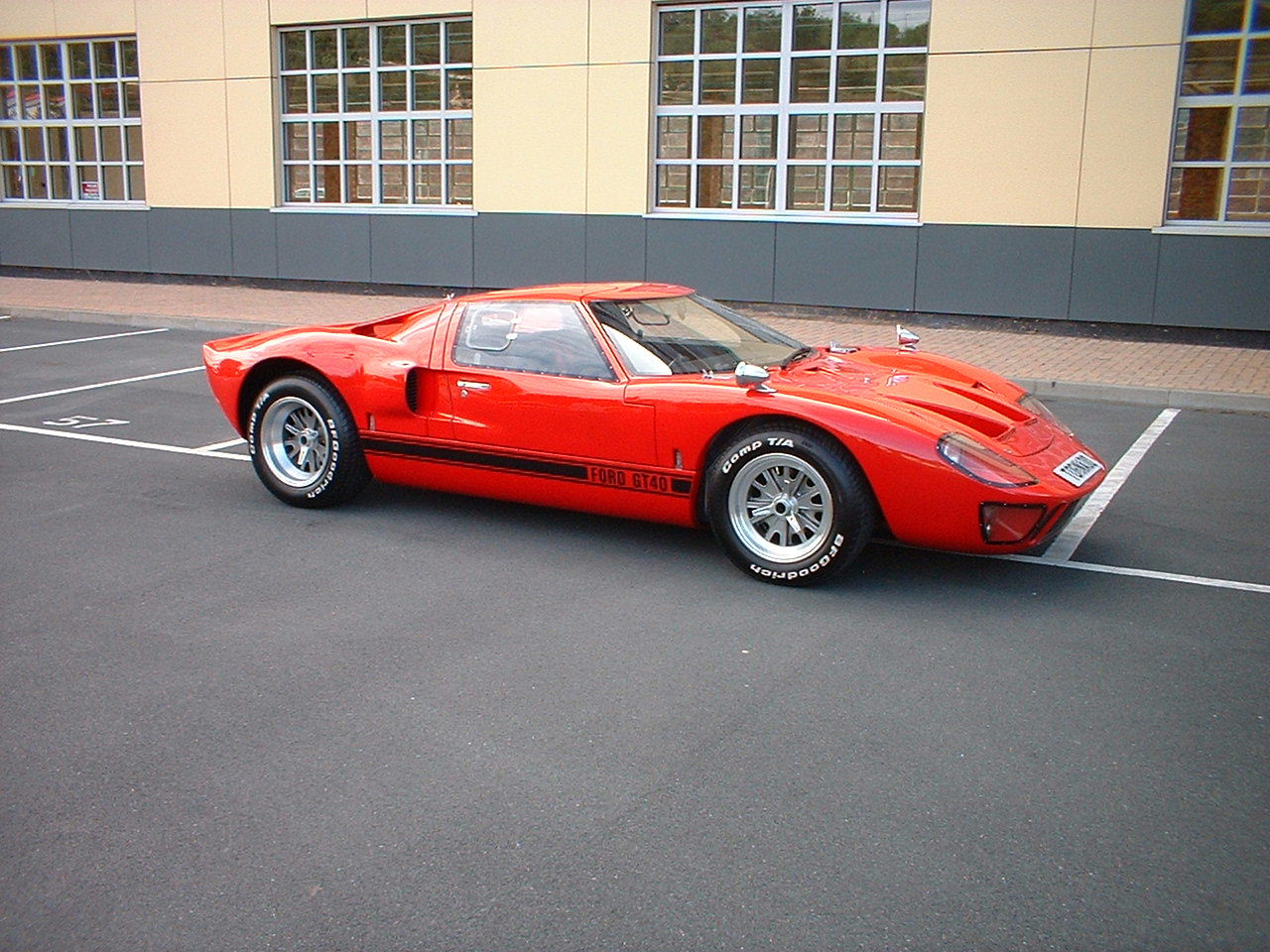 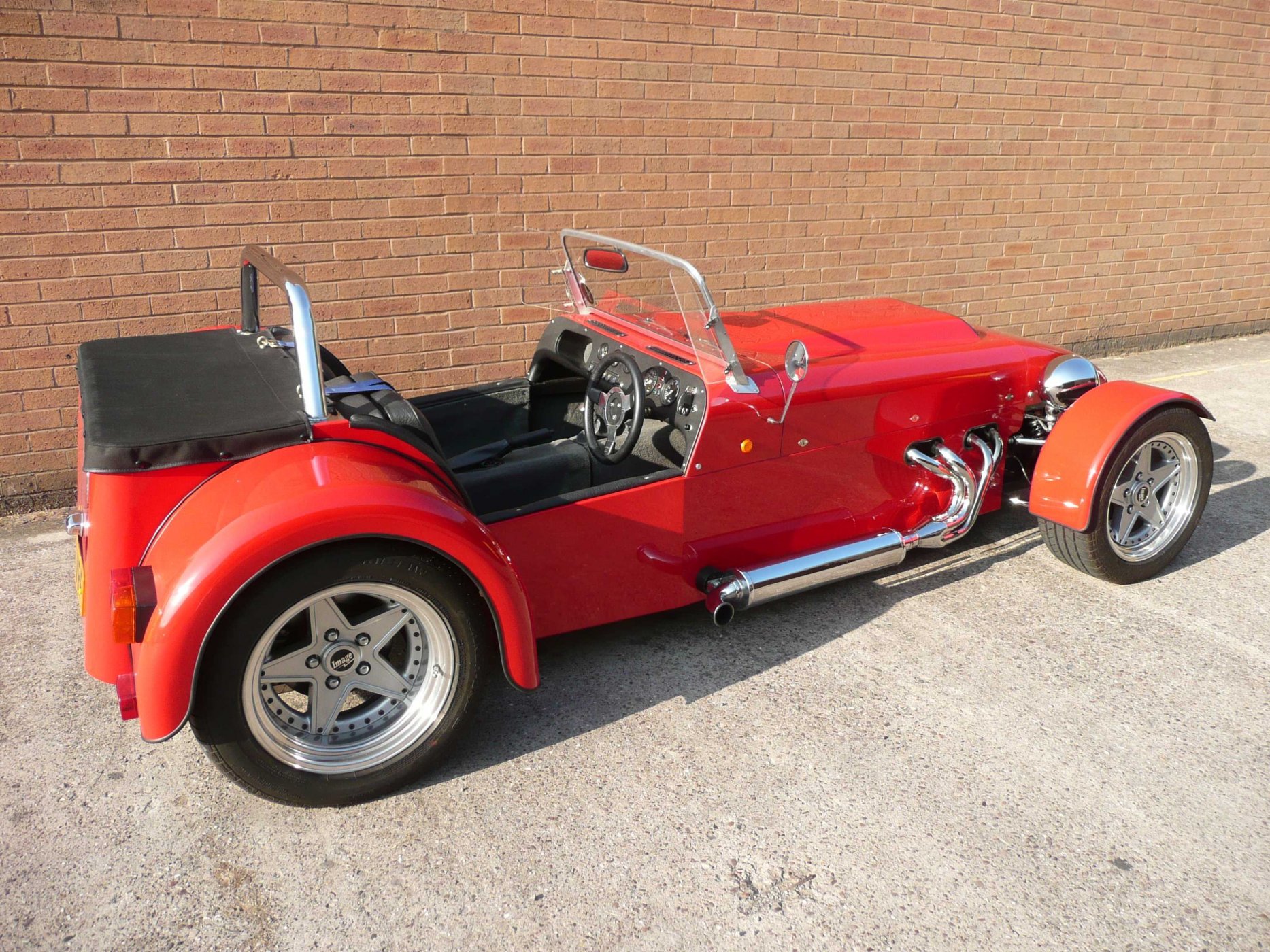 The years do go by fast eh?

I wish you still offered the M6GT.

GT40s Sponsor
Funny you should say that. There may be something in the pipe line along with another new project.

Supporter
The M6GT is beautiful but isn't its cockpit rather small?

Its slightly narrower shoulder to shoulder but still acceptable.

If I had not found the part built DAX when I was in the buying stage (which suits my 6’3”) I would have had one of yours.

How many cars have you turned out to date, and have you any idea how many have been completed and street registered? I recon those numbers would open a few eyes!

We must be near to 2000 cars now. Its been a while since I checked.

I know we have manufactured far more than any other company ever.

Not sure how many are completed and registered.

Lots are still sitting in garages part built or not started.

GT40s Sponsor
Thanks for the congratulations Andrew and Ron.

GT40s Sponsor
Andy,
From a fellow vendor, many congratulations.
Long may you still enjoy your work,

Admin
Lifetime Supporter
Absolutely huge milestone Andy....
Congratulations on your achievements and wishes for many more!

35 years - great achievement and some interesting first from you guys. My 2 favourite sports cars are the McLaren M6GT and GT40.

Supporter
Nice to hear of your continued success. Long may it continue, Andy.