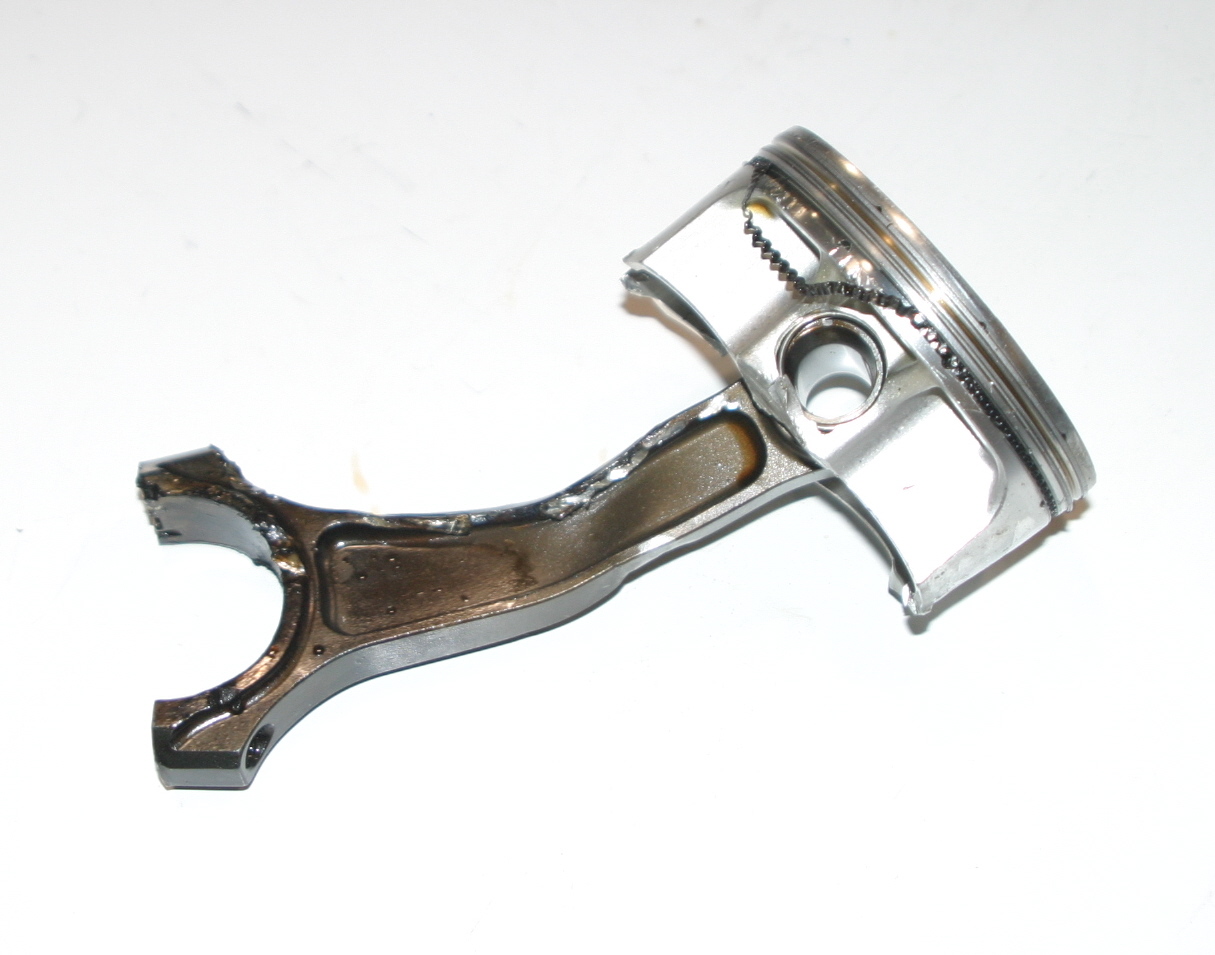 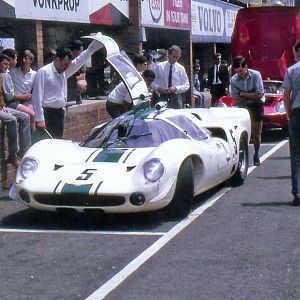 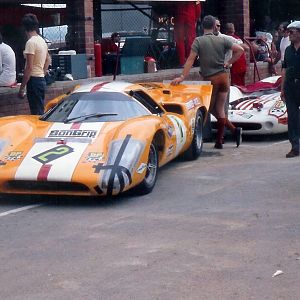 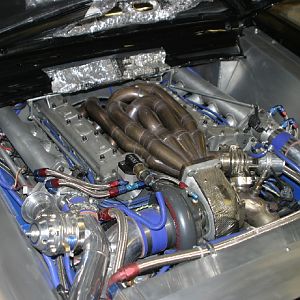 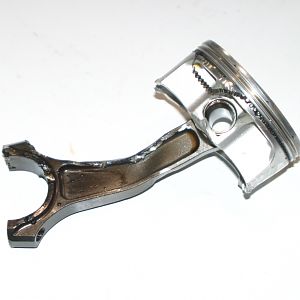 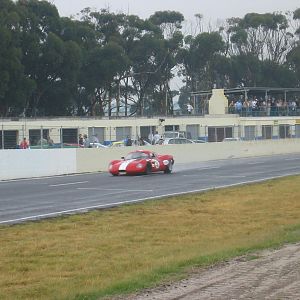 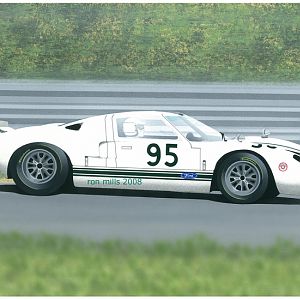 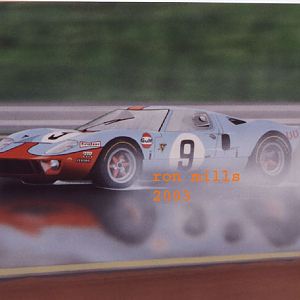 Here's what happens when too light an oil is run under racing conditions. This is a Carrillo rod out of a super late model engine. Qualifying oil--0W-50--was run in the engine using standard clearance, or about 0.002 in. Seized bearing and broke bolts.
Click to expand...
Most of the Carrillo rods I have seen for V8's (Nascar, etc) are HBeam not IBeam. I would expect they do both, but sure it was a Carrillo? Bum deal in any case.
I don't think thats a carrillo rod not that it matters but it is pretty hard to brake a CARR bolt under any conditions. The rod will fail before the bolt.
You guys are right, it's not a Carillo, but a Crower rod. I guess is was late one night when I posted this one. "C's" are not all created the same! Sorry for the screwup, but you get the idea. A Carillo rod wouldn't have fared much better, though. It's a blessing in this case the bolts failed as the block survived. The crank was hurt, though.

Crower does offer an I-beam rod, but they call it an "A-beam." We use a lot of them with success in late-model and super late-model engines. They are lighter and less expensive than the H-beam equivalent. Also, they are very strong. I've never seen one fail. Carrillo, in fact, states in their literature that their Pro-A version of the A-beam rod is every bit as strong as their classic H-beam. As for I-beams used in Cup and Busch/Nationwide engines, they are . . . and with success. One that comes to mind is from Lentz. Lentz I-beam rods have been used extensively for years by NASCAR engine builders.