Fran, would you happen to have any photos of how the mounting assembly for the wing attaches to the street tail. I am interested in purchasing one . I have called a couple times and left a message for you to contact me but still have not heard from you yet. I know you're a busy man but I would like to see what it looks like before I purchase it. Thank you

Superlitte doesn't support a wing on the street tail. If you go to the online configutor you'll notice that the wing option is only available for the race tail. I purchased a street tail and the carbon-fiber wing. The most straight forward way to mount the wing is through the top of the tail. However the wing is massive and IMO when mounted that way it visually overpowers the rear of the car. From a performance point of view you want to mount the wing as far back as possible and ensure that it doesn't have a bad interaction with the duck tail. From a practical point of view you need to anchor it to the chassis while allowing the tail to open.

I looked at mounting it similar to the race tail, but I couldn't come up with a solution that I was happy with. In the end, I sold the Superlite wing and purchased a smaller dynamic wing. My plan is to completely change the rear 10% of the street tail.

Here are a few pictures of a car that Allan built with the Superlite wing mounted above the tail. Fling and a few others have done it. 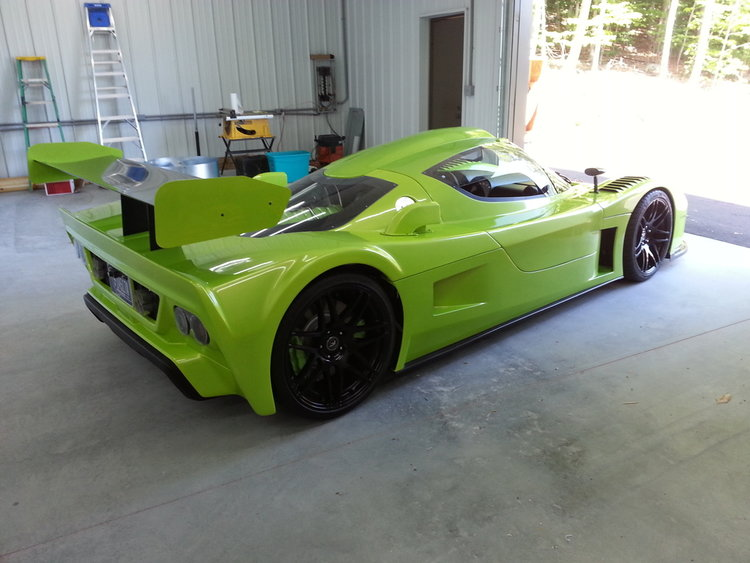 Check out Dan’s build. He did a really nice job installing a wing on the street tail which passes the downforce to the chassis. See post #272

Thank you Scott . I really would like to have a wing back there I think it looks amazing. I see your point it does look overpowering. I believe I seen one somewhere where they cut out the rear lower bumper and added the wing. I will check out some of Alan's posts. Thank you buddy
G

It's a pain-in-the-ass with the race tail to have to pivot the diffuser when you want to open the rear clip, can't imagine what an even bigger pain-in-the-ass it would to work with the streettail.
G

This is looking I was going for . I'm not sure who's SLC this is or how it was mounted? I really like the look and was planning on attempting similar setup. I know it's not going to be easy but I don't think anything on the SLC is easy.
G

In my opinion I think this is very nicely done.

Supporter
Greg, Found a few more pics for you. 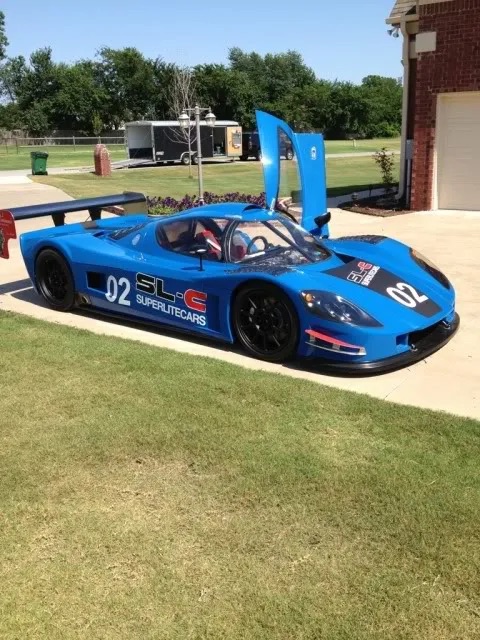 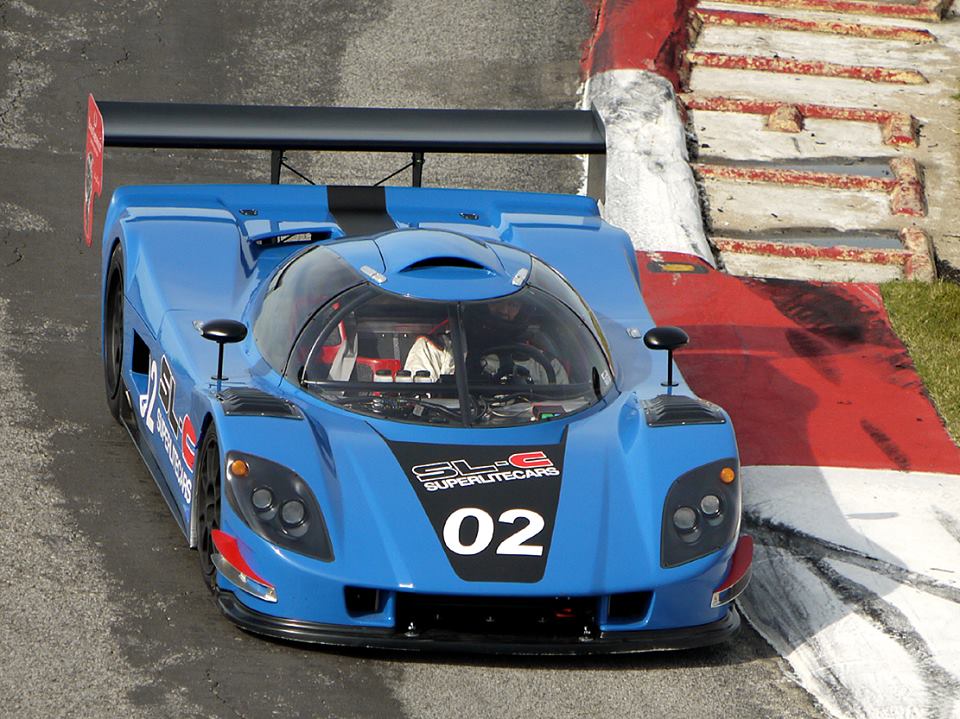 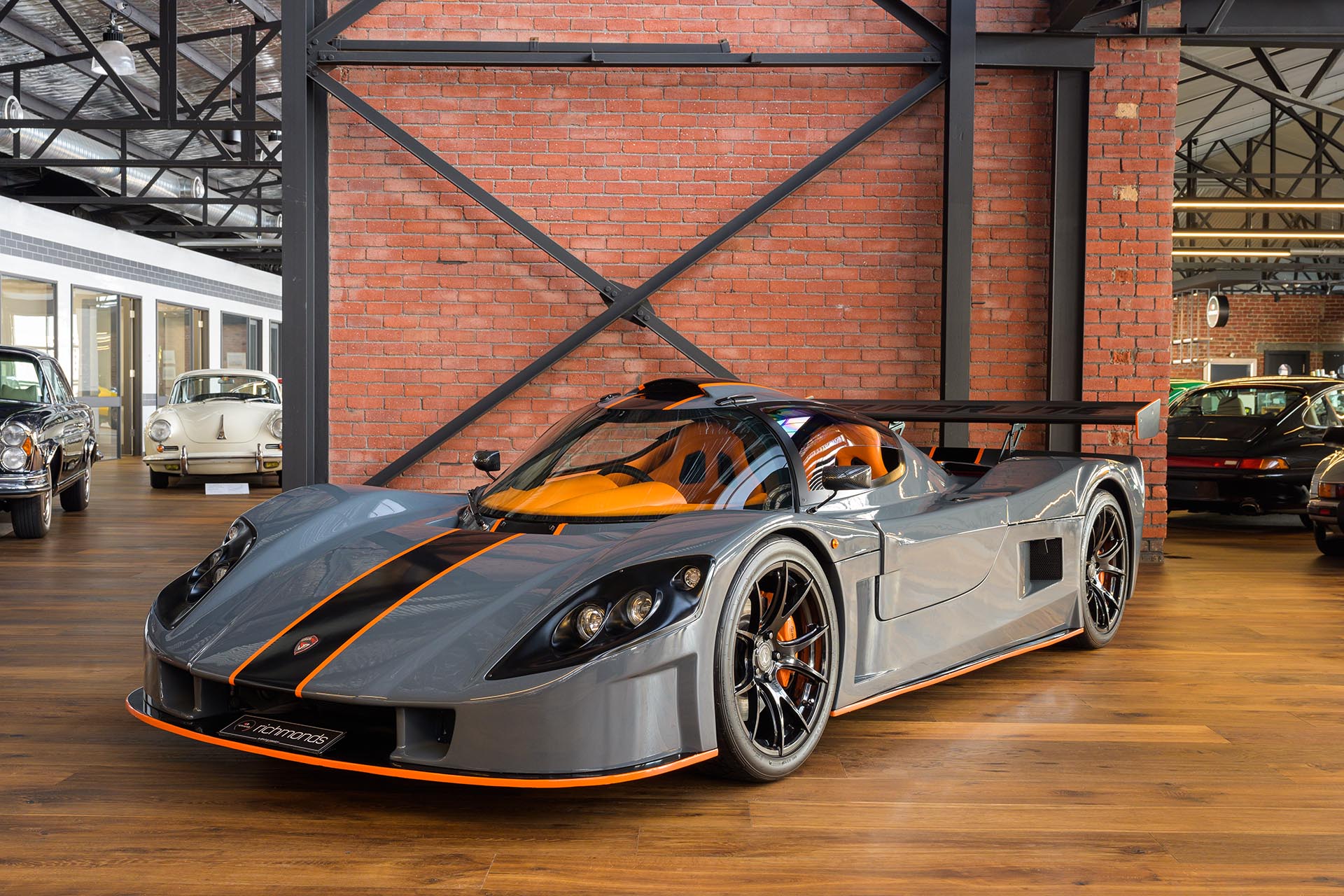 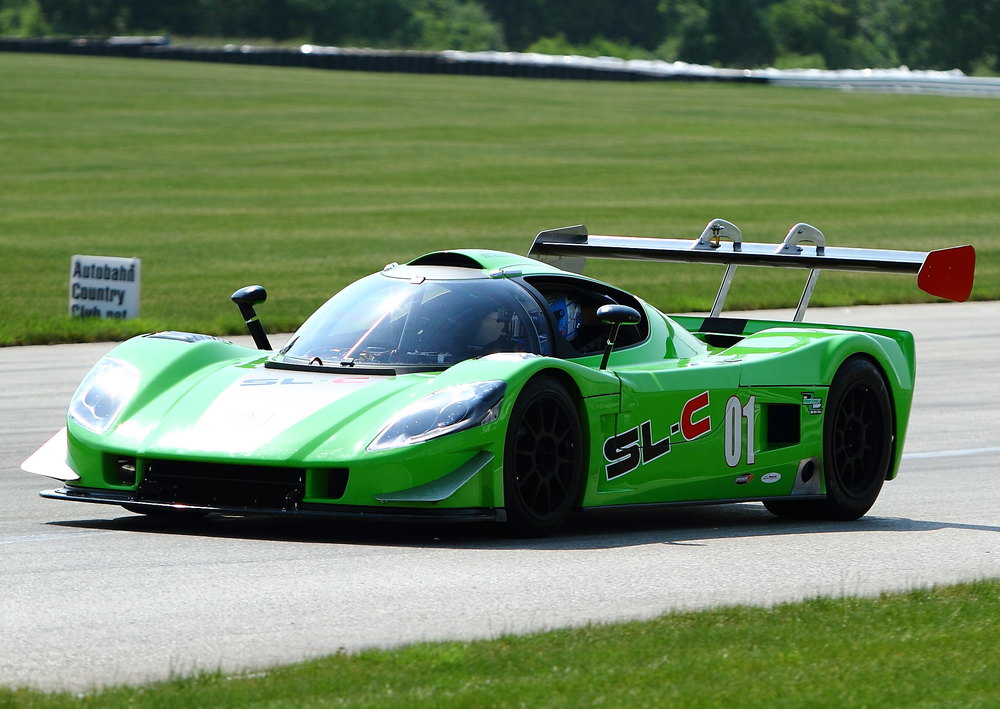 Thank you Joel.I would do the (Stock ) if you could call it that mounting location. I like the look of the arms coming up from the lower back of the car to the wing.
A

Mine is mounted from the spider frame and has lower outriggers extending from the transmission mounts..

Great work Aaron! I am looking for something like this . We're the brackets custom made by you ,any decisions or templates . thank you for sharing
A

Yes, i’ve built and designed all of the custom pieces for my SL-C.

Supporter
Aaron, did you make that wing yourself? If so details please? If not source?
A

Howard.. Yes, the wing is my design and build. It’s the same Selig profile that Fran uses with a 13” chord. It incorporates a wicker and tapped end plates for end panel mounting. I used two chromoly tubes for the backbone with water jet cut aluminum spars.