Supporter
I’ve got an electrical problem that's cropped up this summer. I noticed last year that there’s a constant drain on the battery so that if I don’t leave it on a tender, it’ll drain down over 3-5 days. I foolishly ignored this, planning to get to it because it was driving OK. I did a little longer trip and found it would stall at idle (stop signs/lights) and then was difficult to start. At one point, it had no power (maybe the lithium battery running down) then I got power back but still wouldn't start and ultimately had to flat bed it back. It's carbureted and the fuel pumps were running so it's almost certainly electrical. I think this may be the alternator but not sure. The first diagram is the 3G alternator I have (TuffStuff 7771 3G 150 amp). The wiring is so the blue wire goes to the green/red on the alternator and the black wire goes to the yellow on the alternator. Now, I did notice that there isn’t a ground wire from the alternator to the chassis or engine but the alternator is connected at multiple points to brackets and the engine so grounding seems like an unlikely (but possible) problem. I also have this diagram at the bottom that seems to indicate that the black wire should be going to the green/red “I” wire and the yellow wire from the alternator goes to the terminal where the red wire from the engine harness/battery connects. The blue isn’t used in this diagram. Any thoughts? 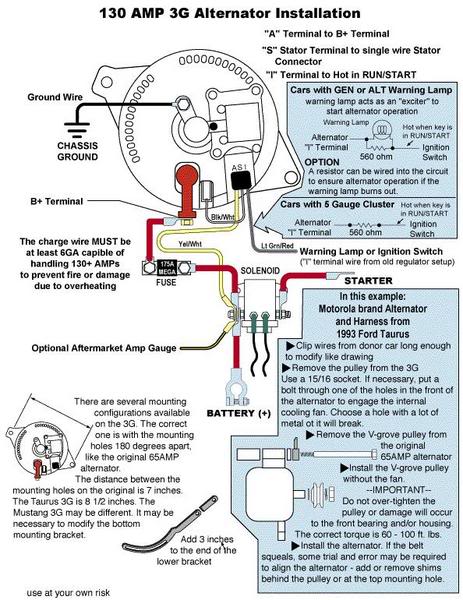 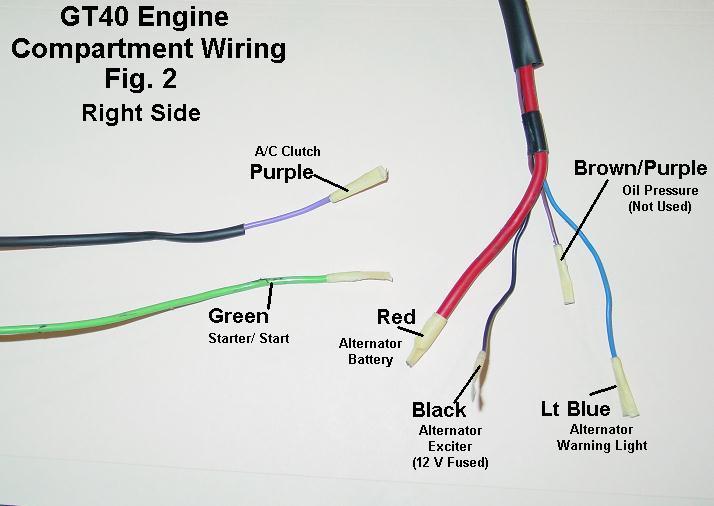