Lifetime Supporter
The following link has the best data-based analysis that I've seen. It's worth reading the entire article. Be safe.

Thanks for the info; that article is frightening - I live in Washington State!!
K

Fascinating read. The only true way to make informed decisions is to look at the numbers and look at what has already transpired. This is exactly what I see with this article. Panic doesn't help, but neither does burying your head in the sand. Objective analysis and action is what is required. To me, this also includes adequate testing to ensure that the models are clearly defined and updated. This is how you can make appropriate social policy. Thanks for sharing!
M

Scott
Good talking to you today and thanks for the heads up on this article.

Supporter
Moderator : maybe copy this to, All GT40 ?

People are really starting to panic, I hope this ends soon.
L

Lifetime Supporter
"The only way to prevent this is social distancing today. Not tomorrow. Today.
That means keeping as many people home as possible, starting now."

The Mrs and I have been doing just that for the past week or ten days. 'Not going anywhere. (We were mostly 'homebodies' before that anyway. 'Have no real need or desire to be 'out-and-about'.)

'Have at least a months-worth of food, etc., etc., on hand. So, no worries there.

God willing, we ought to come out of all this just fine.

'Sure don't like the looks of our portfolio right now though...and I'd wager no one ELSE does either. :-(

Supporter
The spread of a virus is exponential, similar to a nuclear chain reaction. The classic demonstration of a chain reaction is the mouse trap/ping-pong ball experiment: Like the chain reaction, the virus eventually stops spreading in the same way.

Here is another interesting source of information.

Live statistics and coronavirus news tracking the number of confirmed cases, recovered patients, tests, and death toll due to the COVID-19 coronavirus from Wuhan, China. Coronavirus counter with new cases, deaths, and number of tests per 1 Million population. Historical data and info. Daily...

GT40s Supporter
Supporter
A little behind worldometer, but has a pretty map. 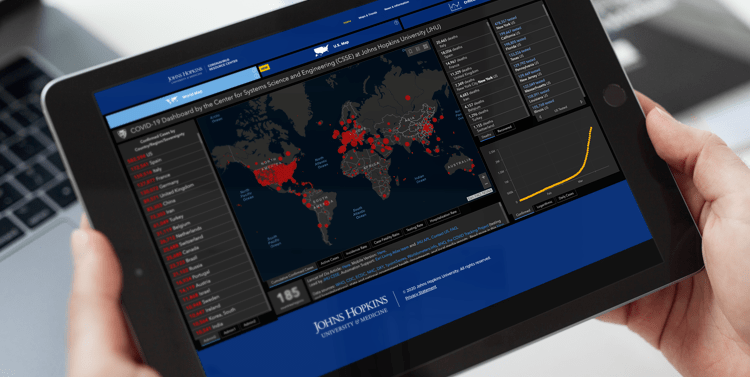 And of course, I did the stupid-ass thing the other night of watching the movie "12 Monkeys". Didn't sleep a wink all night.

Staff member
Admin
Lifetime Supporter
I pay little attention to *ANY* Network News or Internet based News Agency.
Instead, I get my daily updates directly from the CDC.
They have no axe to grind with anyone and there is ZERO Spin or sensationalizing of the facts. 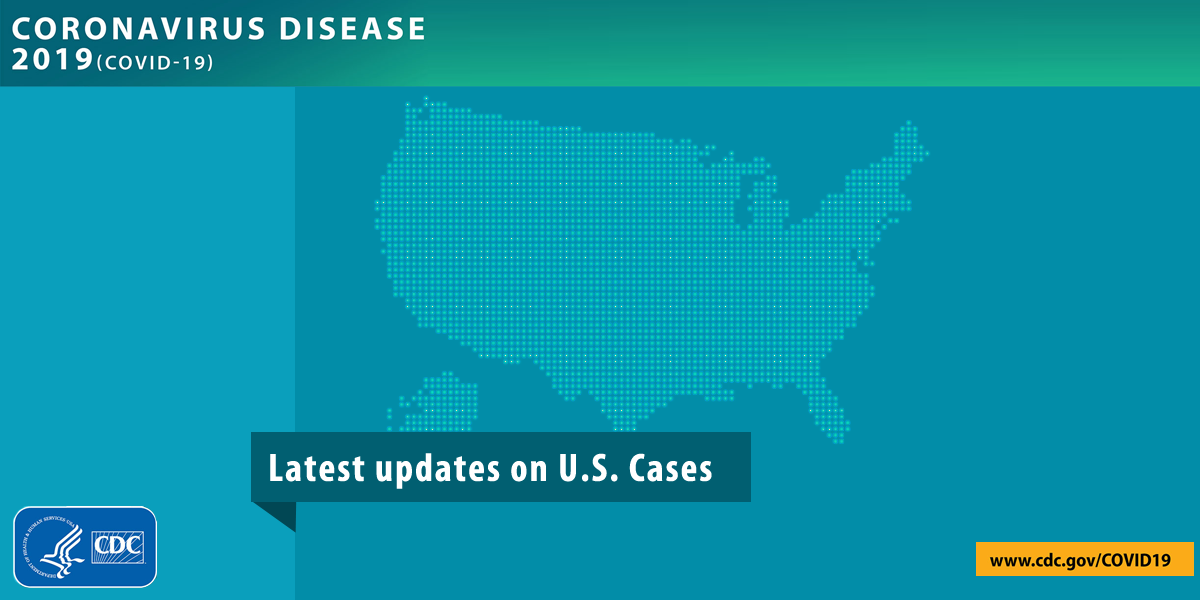 View the number of confirmed cases COVID-19 in the United States.

Epidemiologists are saying that due to the incubation period of the virus, any mass intervention; e.g. disciplined and widespread self-isolation of the population, will not show up in the numbers (rate of spread) for a similar period (7-14 days). Since the beginning of March the curve has followed a near perfect logrithmic progression (you can click on the logarithmic scale button to confirm). Due to the under-sampling, (lack of testing kits) the number of cases has been under-reported over that same period.
Governor Cuomo of NY yesterday presented a summary of the latest epidemic modelling for NY. The results indicate the peak of the spread will be in about 45 days and they will need up to 110,000 hospital beds.
The time is NOW to self isolate.

I pay little attention to *ANY* Network News or Internet based News Agency.
Instead, I get my daily updates directly from the CDC.
They have no axe to grind with anyone and there is ZERO Spin or sensationalizing of the facts.
Click to expand...

Randy, I agree that it's critical to tune out sensationalized "news" because it started tearing the country apart years ago. In this case, it will result in more deaths and a bigger impact on the economy. I'm hoping that this crisis will result in people not tolerating this behavior from press, politicians, friends, forum members, etc. It's time for it to stop. People need to start filtering out the crap and focus on multiple credible sources that have real data and intelligent analysis and then use their own brain to form a view while remaining open to more data.

I also agree that the CDC, in general, is a world-class organization. However, in some cases they sit in their ivory tower and allow their arrogance to cause massive damage. For example, their complete denial of chronic Lyme (both Allan and I have been suffering for years), but that's a story for another day.

With respect to this virus, the CDC refused tests from the rest of world because they wanted to develop their own test. While this has worked in the past, their test failed and the government, until very recently, prevented private labs from doing tests. Note that one US-based lab had working tests BEFORE the outbreak in Washington state, but they were prevented from deploying it. This is why we are late with tests, which means that we don't have good data, which allowed some influential people to downplay the situation which meant that many people didn't take it seriously. This is a SNAFU for the CDC, the FDA, our leadership and the country. Would I have voted for significant spending for proactive virus-prevention infrastructure? Probably not, so I'm culpable as well.

An outbreak like this was predicted and society as a whole did very little to prepare. The USA got caught up with red tape, old polices, absurd harmful public statements and status quo. Bill Gates' Ted talk was spot on. We need to put the level of energy that we previously applied to necular war towards the war on microbes.

Agreed. I doubt though we'll have anywhere near the financial capability to spend what is needed as compared to yester-decades. We are in a different time now, with no national goals, and everybody looking at their own bottom line instead of the nation's.
T

Right off the top I will admit to having self-interest in what I'm about to say; next year I will be 70 and I have a son who has a significantly degraded immune system as a result of a teenage illness. But here goes anyway:
Two articles were published yesterday describing widely differing viewpoints regarding our response to the virus. Both are from renowned epidemiologists.
The first by John Ioannidis argues that we may be over reacting and going more harm than good. His article can be found here: 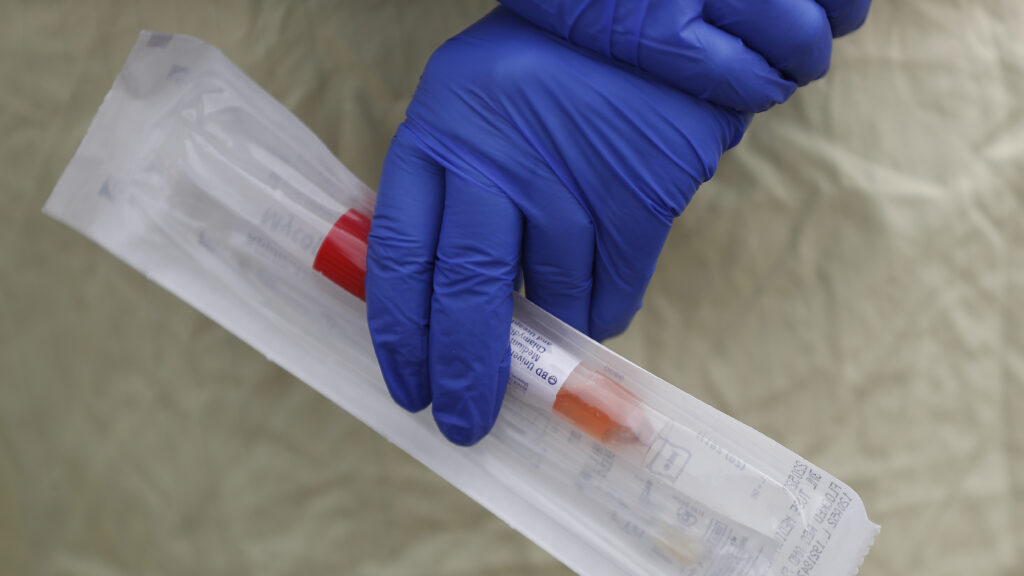 In the coronavirus pandemic, we're making decisions without reliable data

Countermeasures like social distancing may help stop the spread of Covid-19. But how can policymakers tell if they are doing more good than harm? Data!

www.statnews.com
The 2nd by Marc Lipsitch refutes much of Ioannidis's arguements. His article can be found here: 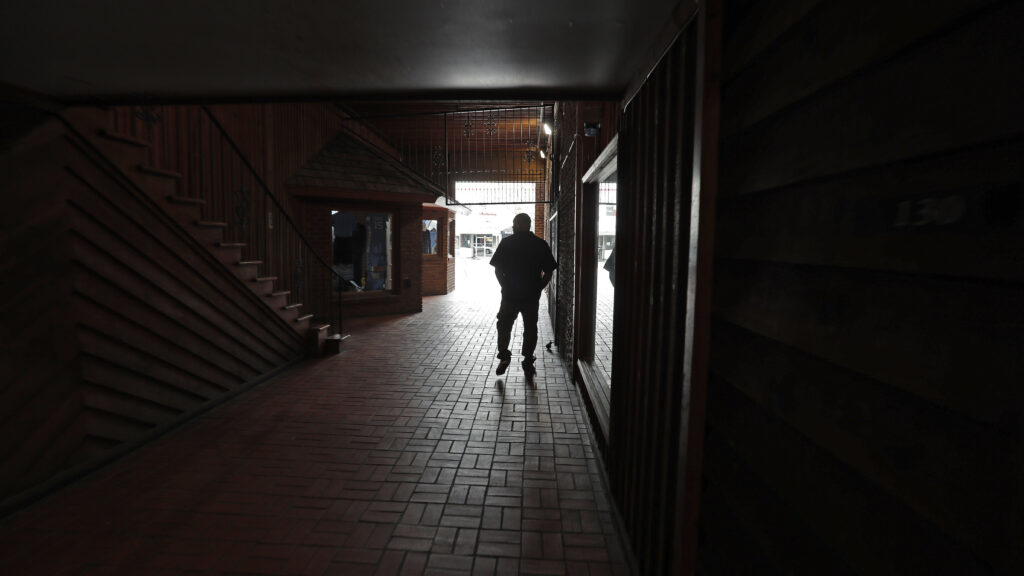 We know enough now to act decisively against Covid-19 - STAT

Even though we have only meager data on Covid-19, we know enough to act and there is an imperative to respond strongly and swiftly to it.

www.statnews.com
Both of them do agree that the lack of testing is a large factor in the uncertainties we are currently facing.
I will add a 3rd piece of information; a recent study/modelling by Imperial College in London which looked into possible different scenarios both in the UK and USA considering varying amounts of intervention. A reference to the study can be found below. More details can be found by on-line search. 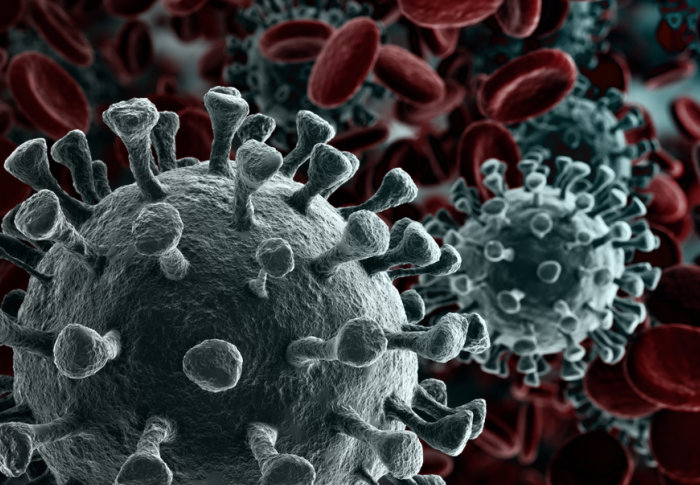 Researchers from Imperial have analysed the likely impact of multiple public health measures on slowing and suppressing the spread of coronavirus.

www.imperial.ac.uk
In the days ahead, the two articles will probably form part of the framing over what should be done, and no doubt the discussions will intensify as the pandemic rapidly spreads.
The Imperial College study estimates that if a number of identified measures are taken then death toll in the USA is likely to be about 1.2 million. If no measures are taken (herd immunity) then the death toll will be closer to 2.2 million. The wider effects due to trauma, suicide, are not part of the model.
By now it's abundantly clear that this virus has very high transmissivity, it cannot be contained only the peak delayed.
The peak of the spread is coming upon us very rapidly.
I acknowledge that projecting spreading rates from previous data can be very misleading, and could easily be off by a factor of 2 or more, but IMO it is still worth considering the following simple example. Using the Worldometer statistics for new cases as a basis, I have plotted the increase IF the log slope of measured cases remains the same for the next two weeks. Up until now the US have just over 9000 cases; in a week's time this projection suggests about 50,000 more and in 2 wks more than 300,000.
I debated whether to include this curve as I'm sure some will think I'm fear-mongering, but even if this is worst case for the rate of spread, it is still in the ball park and shows the urgency that is facing us. I needn't tell you which side of the discussion I'm on. Self isolation for myself and my son is the only rational solution. Everyone must do what they think is best for themselves and their loved ones. 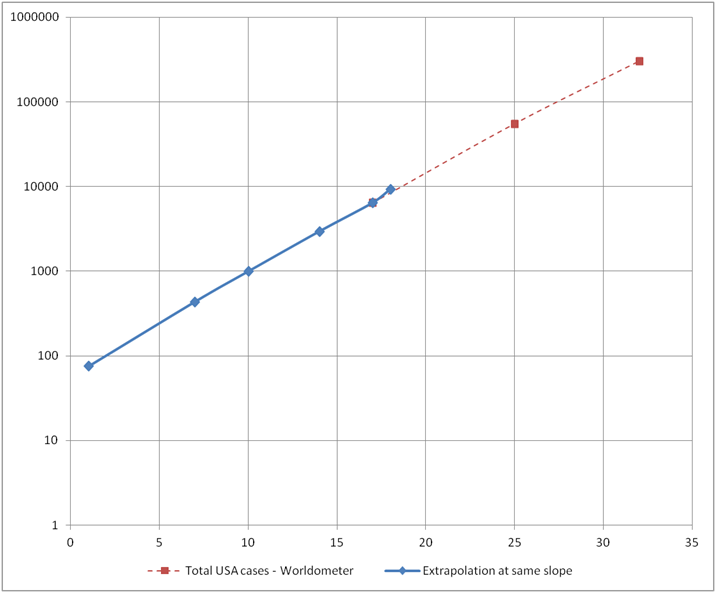