An Italian workman wants a job, but the foreman won’t hire him until he passes a little math test. Here’s your first question,’ the foreman said. ‘Without using numbers, represent the number 9.’
‘Withouta numbers?’ the Italian says, ‘Datsa easy.’ and he proceeds to draw three trees.
‘What’s this?’ the boss asks.
‘Ave you gotta no brain? Tree and tree and tree makes a nine,’ says the Italian.
‘Fair enough,’ says the boss. ‘Here’s your second question. Use the same rules, but this time the number is 99.’
The Italian stares into space for a while, then picks up the picture that he has just drawn and makes a smudge on each tree . ‘Ere you go.’
The boss scratches his head and says, ‘How on earth do you get that to represent 99?’ ‘
Eacha of da trees is a dirty now. So, it’s dirty tree, and dirty tree, and dirty tree. Datsa a 99.’
The boss is getting worried that he’s going to actually have to hire this Italian, so he says, ‘All right, last question. Same rules again, but represent the number 100.’
The Italian stares into space some more, then he picks up the picture again and makes a little mark at the base of each tree and says, ‘Ere you go. One hundred.’
The boss looks at the attempt. ‘You must be nuts if you think that represents a hundred!’
The Italian leans forward and points to the marks at the base of each tree and says, ‘A little doga come along and shita by eacha tree.
So now you gota dirty tree and a turd, dirty tree and a turd, and dirty tree and a turd, data makea one hundred. So, whenna I start?
Click to expand... 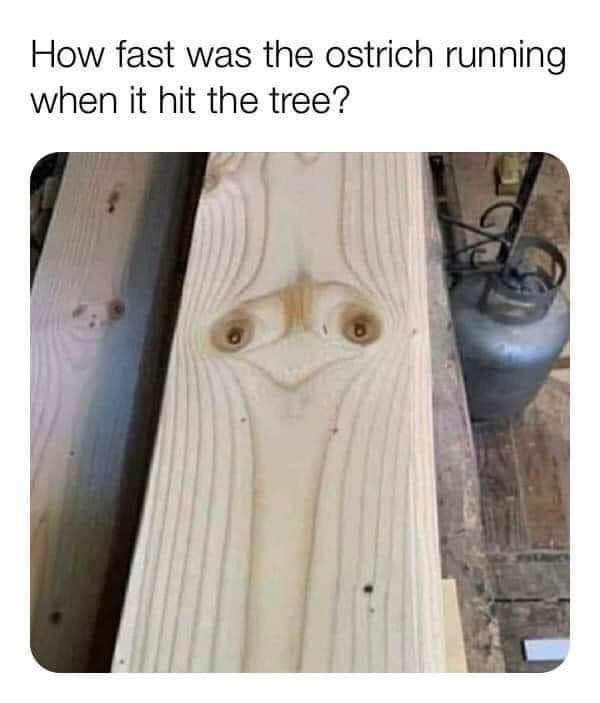 ...fast enough to launch the top of its cranium upward! 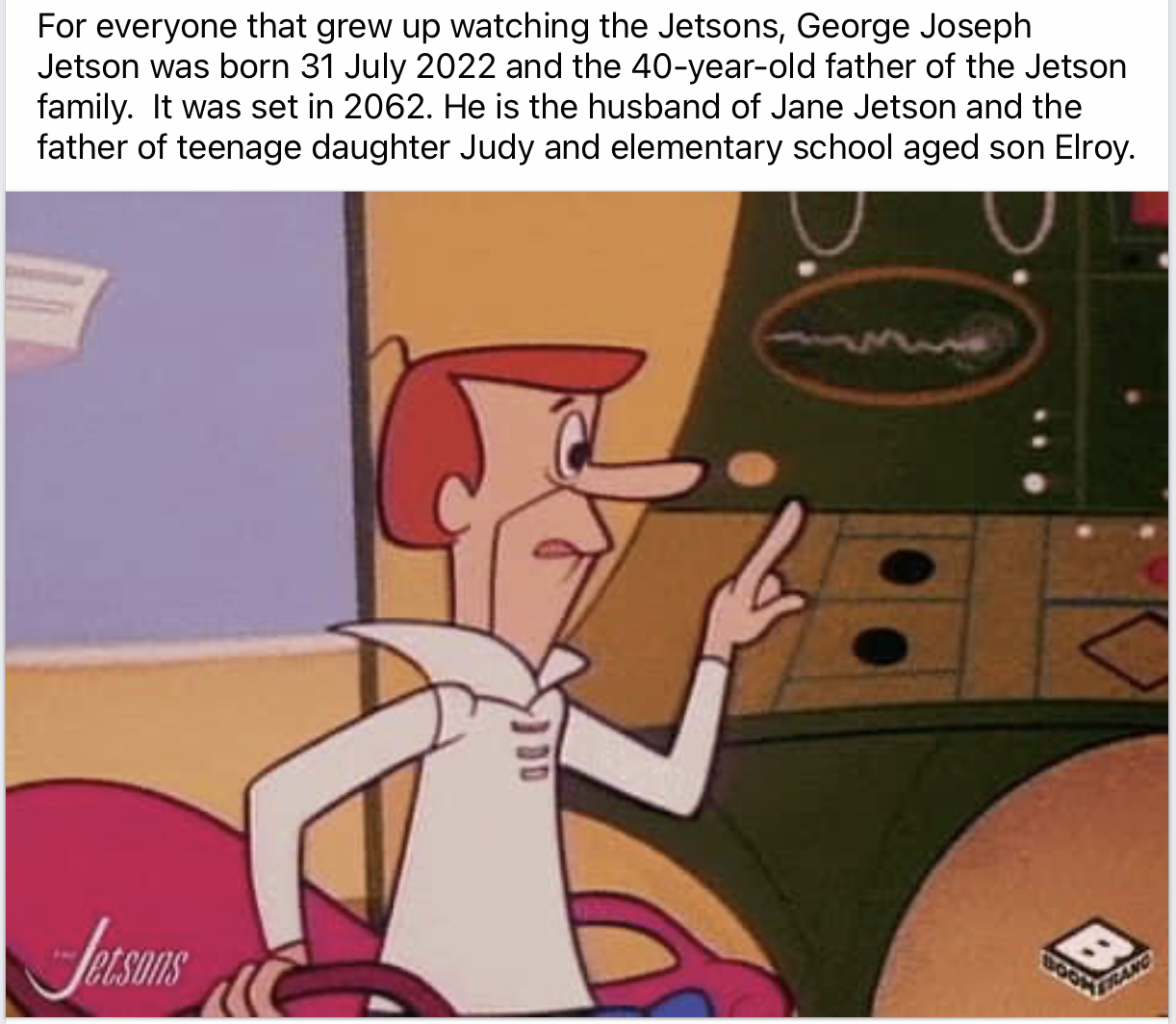 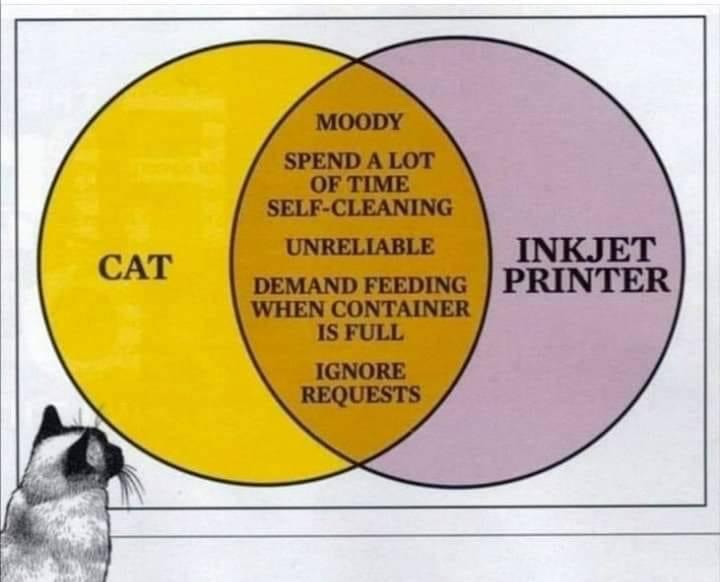 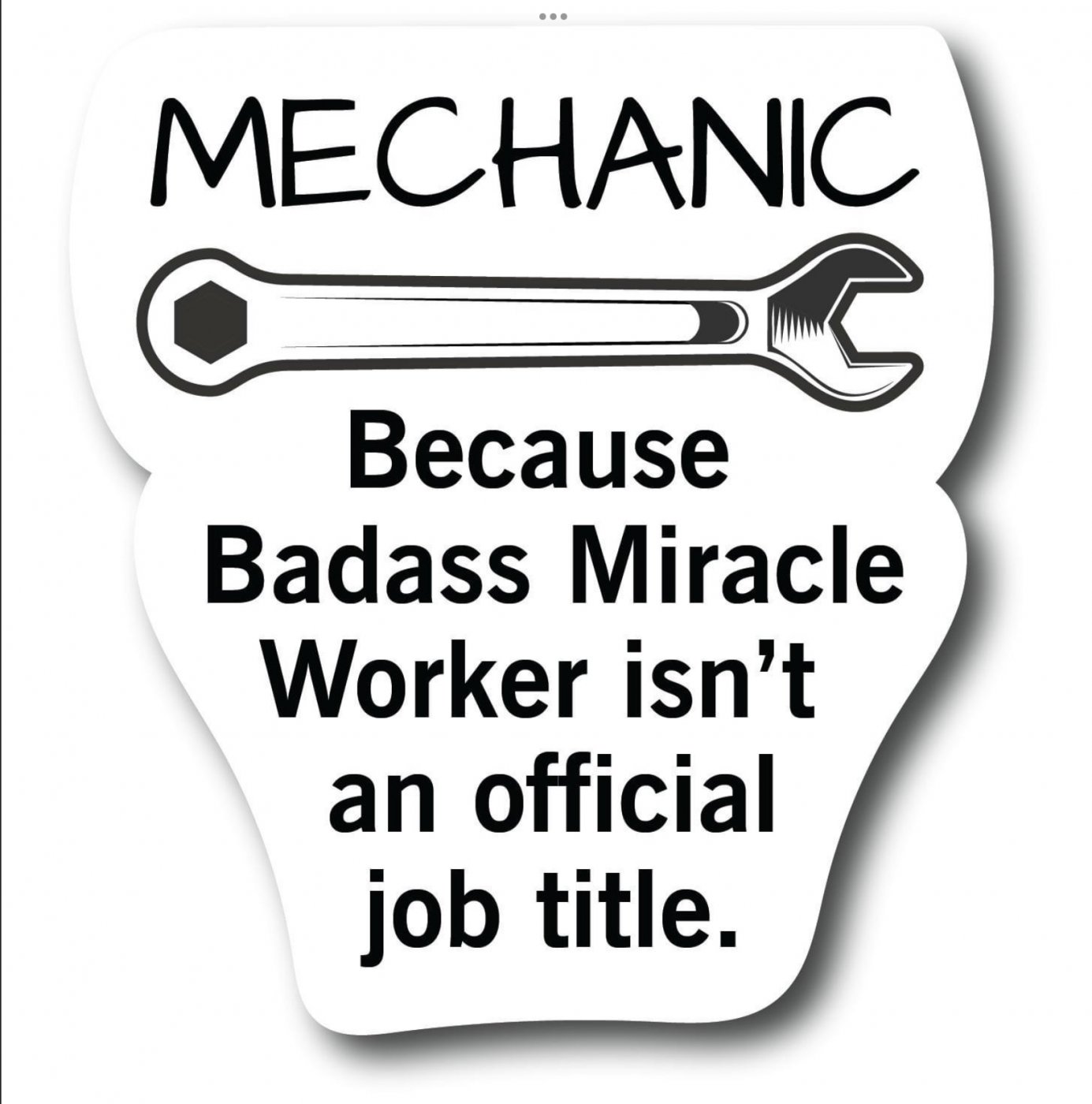 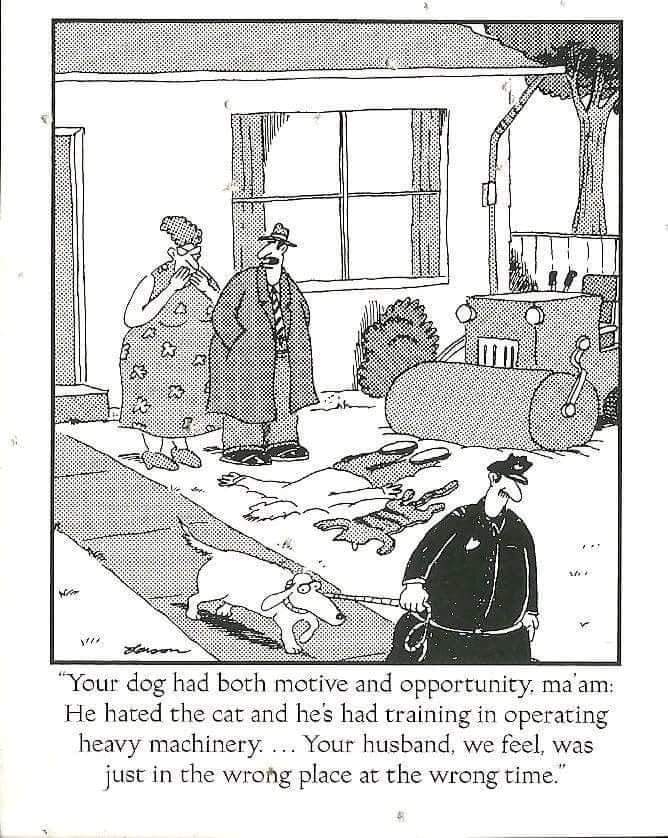 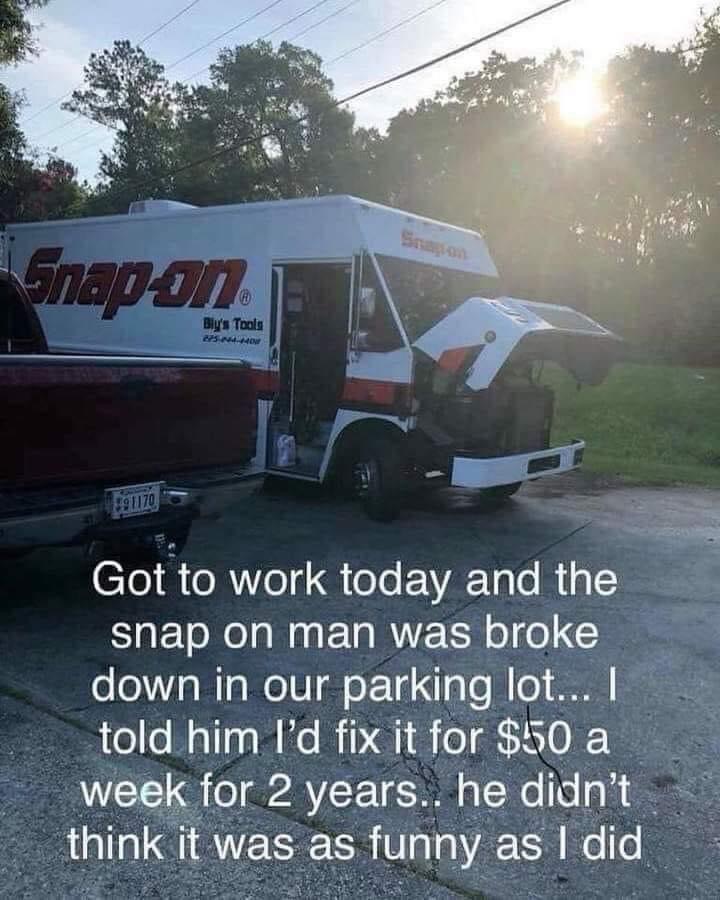 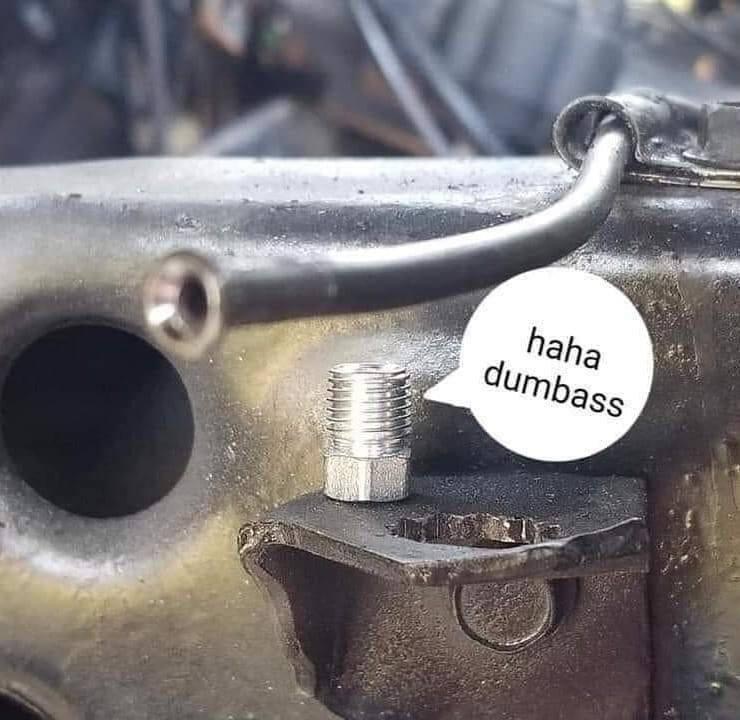 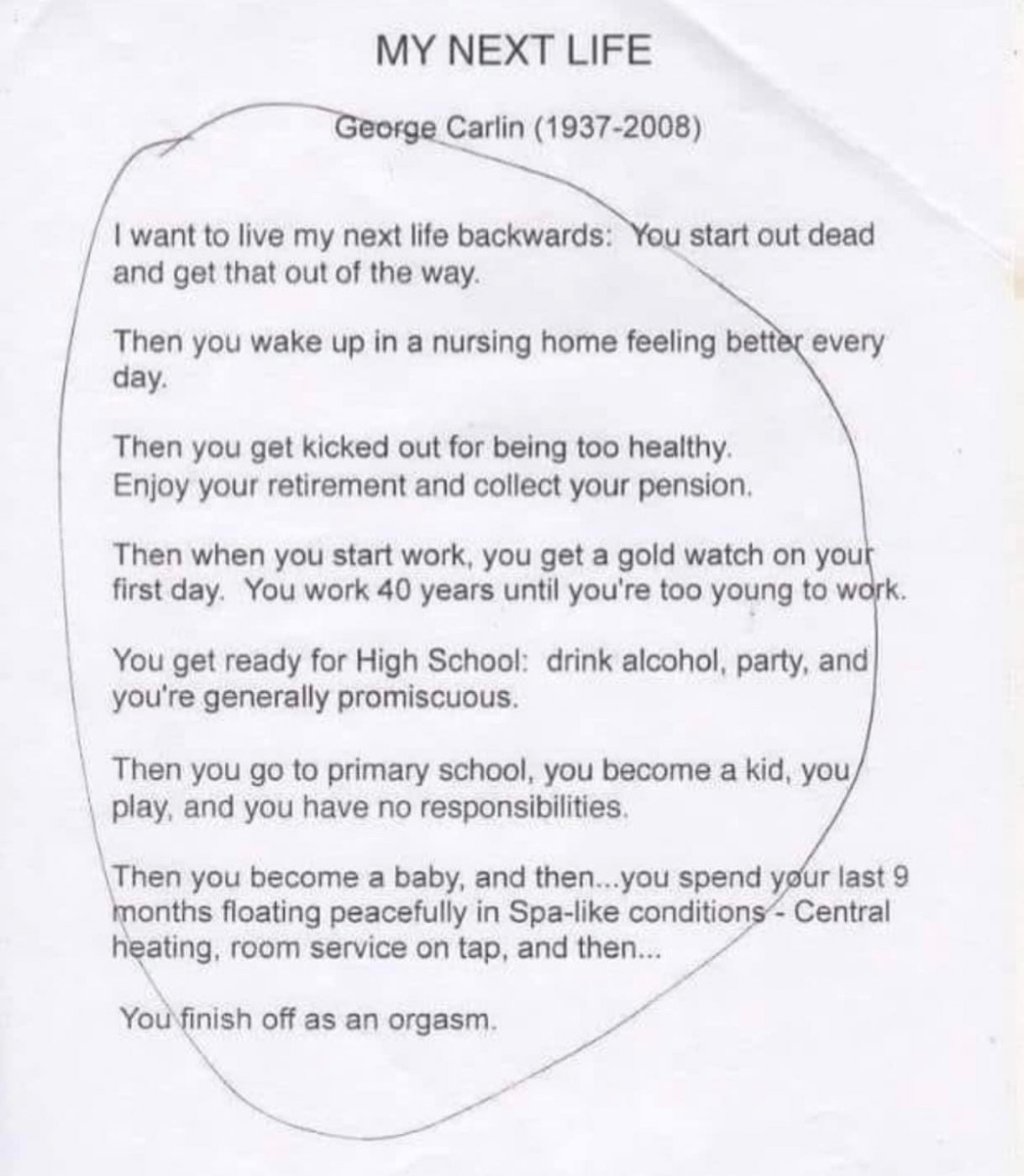 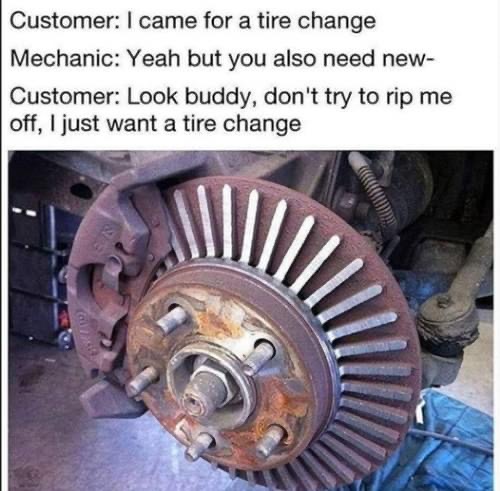 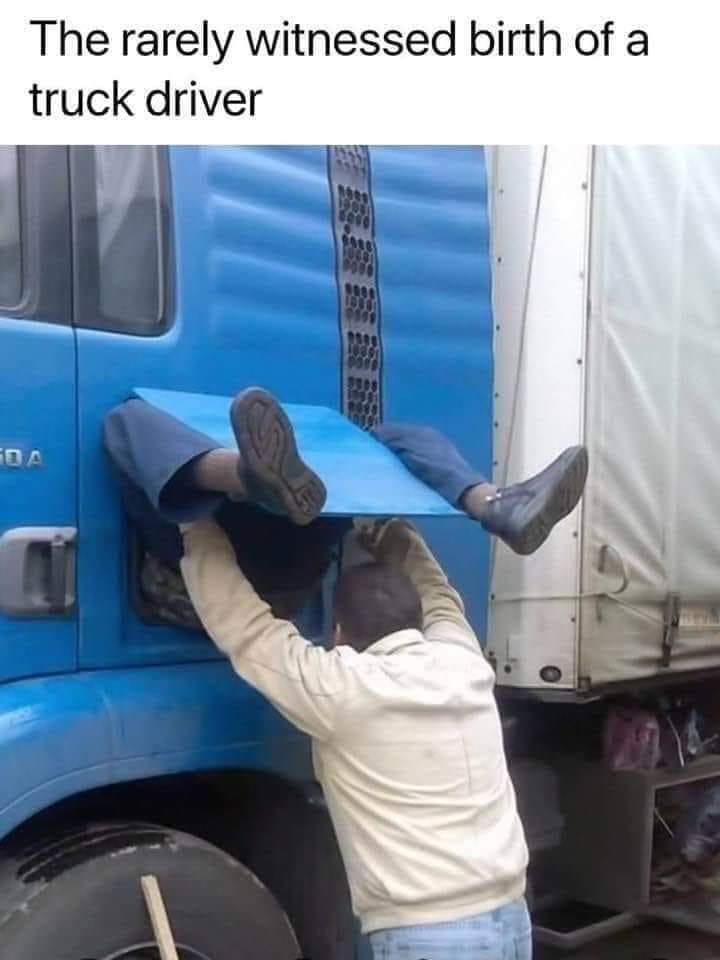 Make sure you grab a coffee if you're getting drowsy! 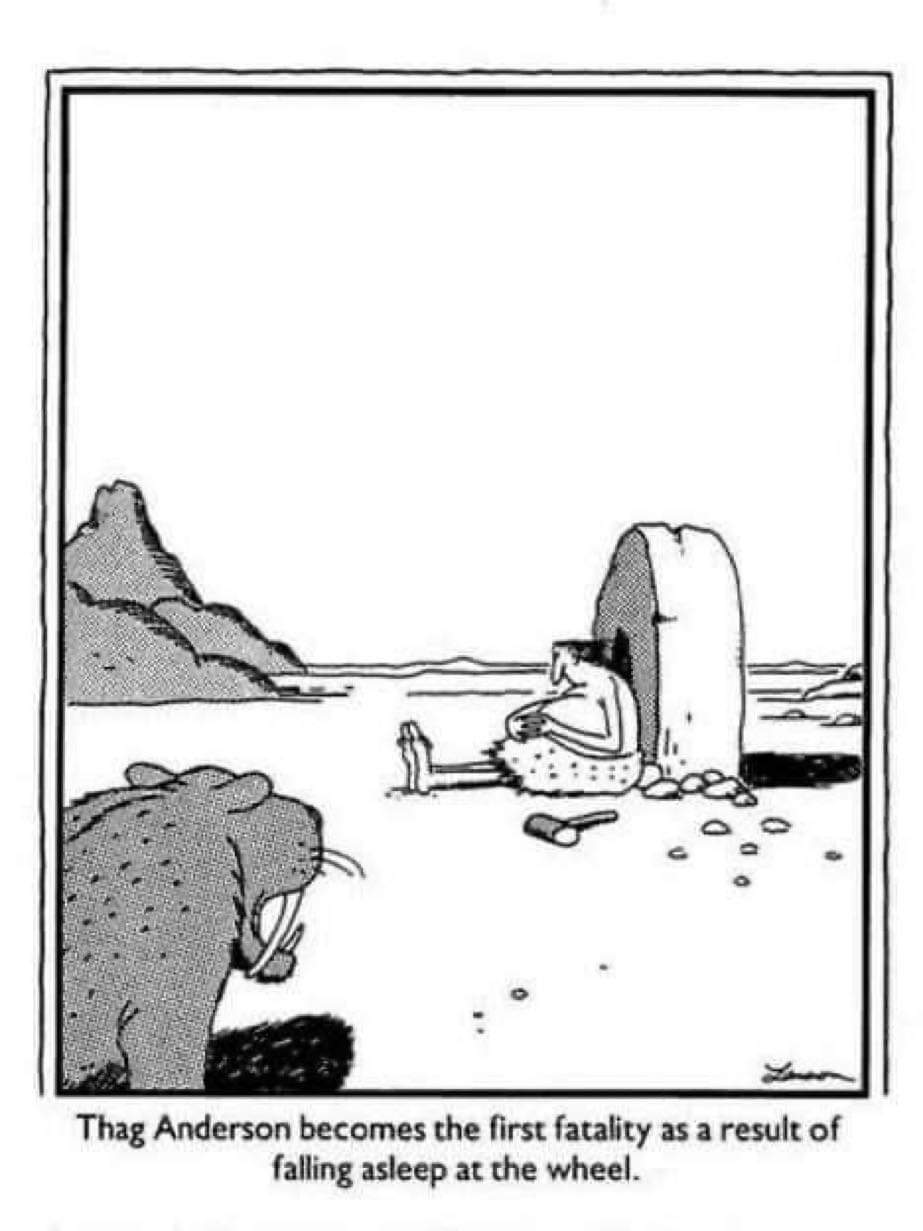 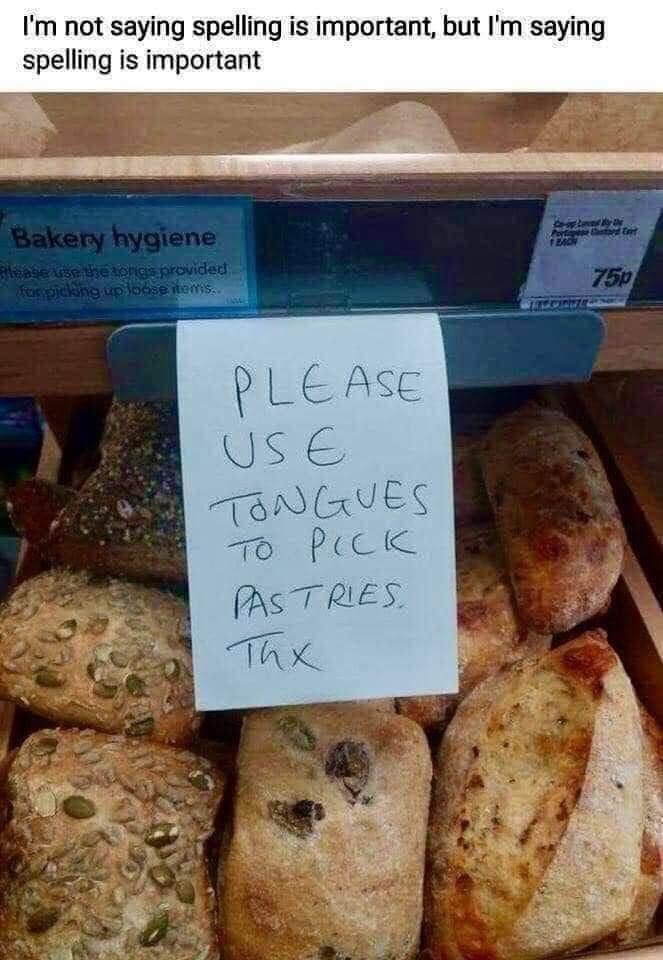 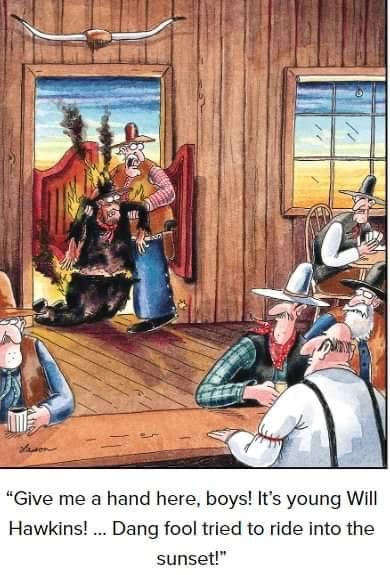 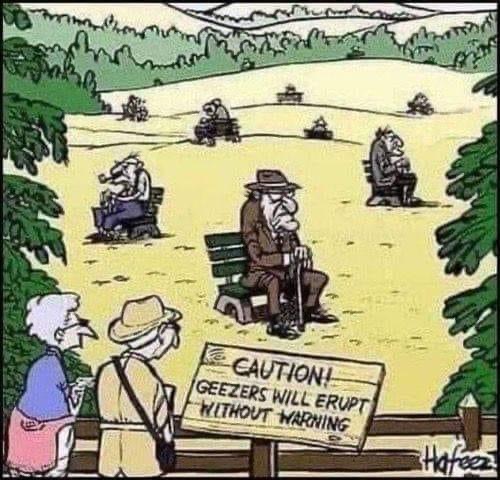 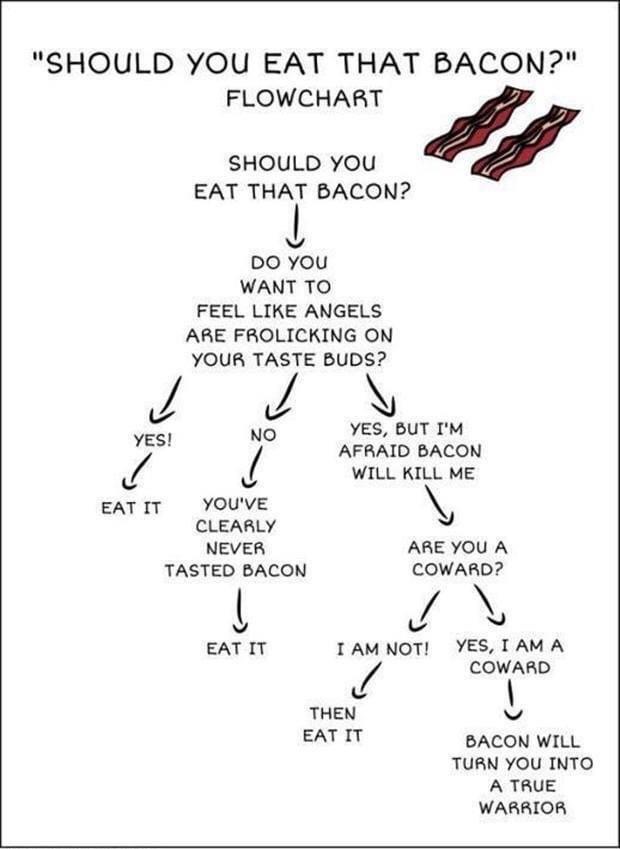