Looking for nice pictures of garages

I've met her a few times. One time at the SEMA show my girlfriend was going to take a picture of us together and while she was getting the camera out and ready to take the picture Linda started running her fingernails up and down my back and I didn't notice it until years later when I looked at the picture but she had given me a boner. "Mr Cobra" AKA Lynn Park is also a big fan of hers and knows her well.

marcus said:
Although I was lucky enough to buy another garage down the road, I´ve still got some problem with garage space.
Looking for a solution since the Lola will have to be moved out of the current workshop.
Click to expand...

Could we take a peek under the covers at some point? I am a massive Ducati fan - have owned them since my first 851, bought in 1992 (when they were quite the rarity). 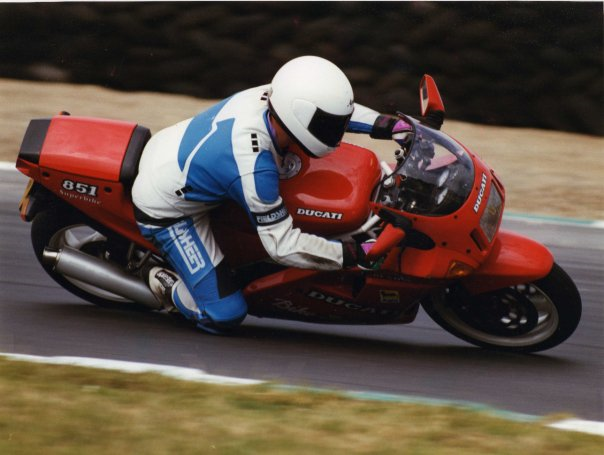 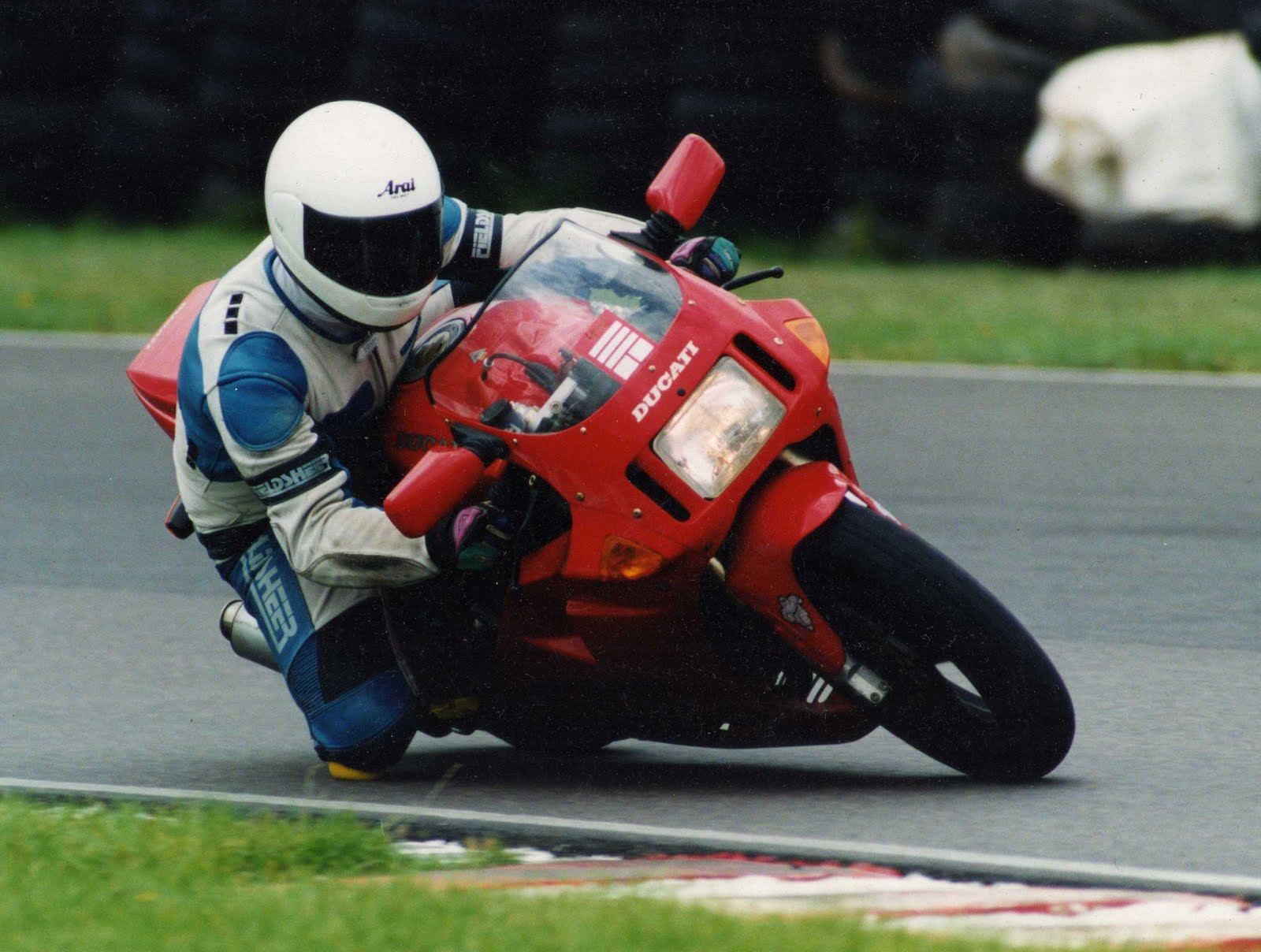 I then bought a 916, which I collected in April 1996, and its running-in occurred during a trip to Le Mans for the 24-hour motorcycle race. I still have this bike, and recently completed a total nut & bolt restoration...this is how bad it had got:- 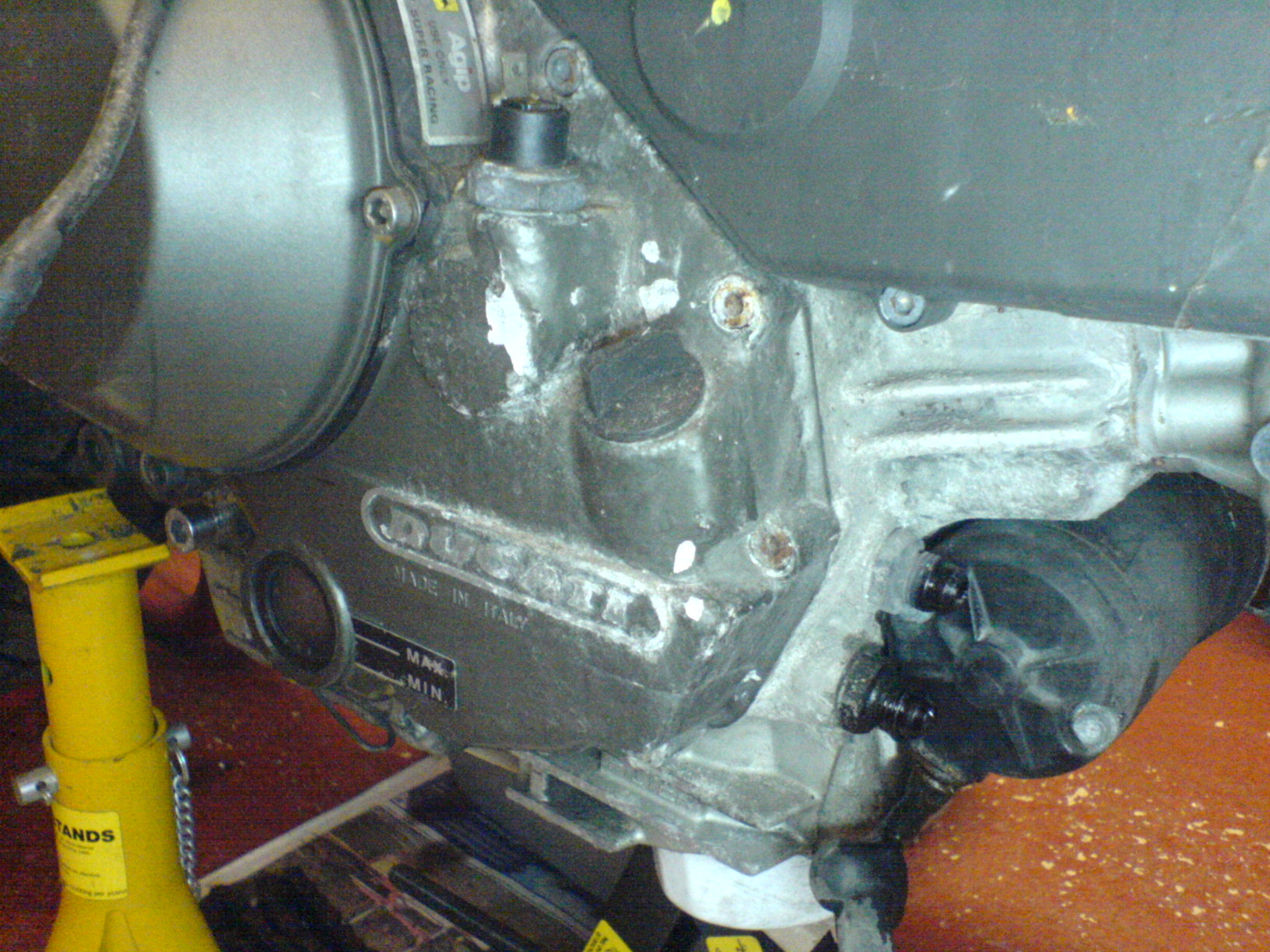 It had been sitting in a mate's (damp!!) garage...I was so ashamed I took it apart, installed all new bearings into the cases 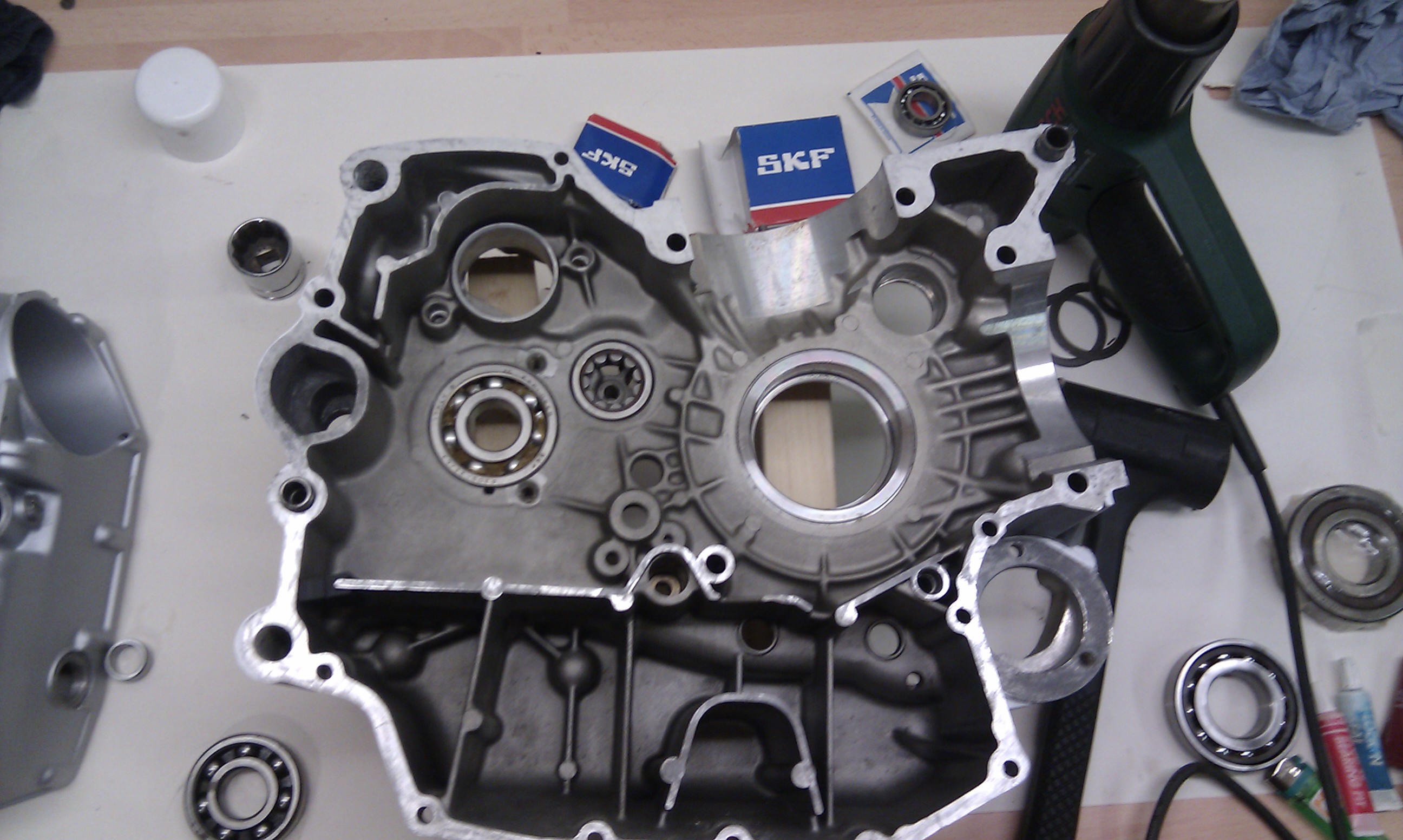 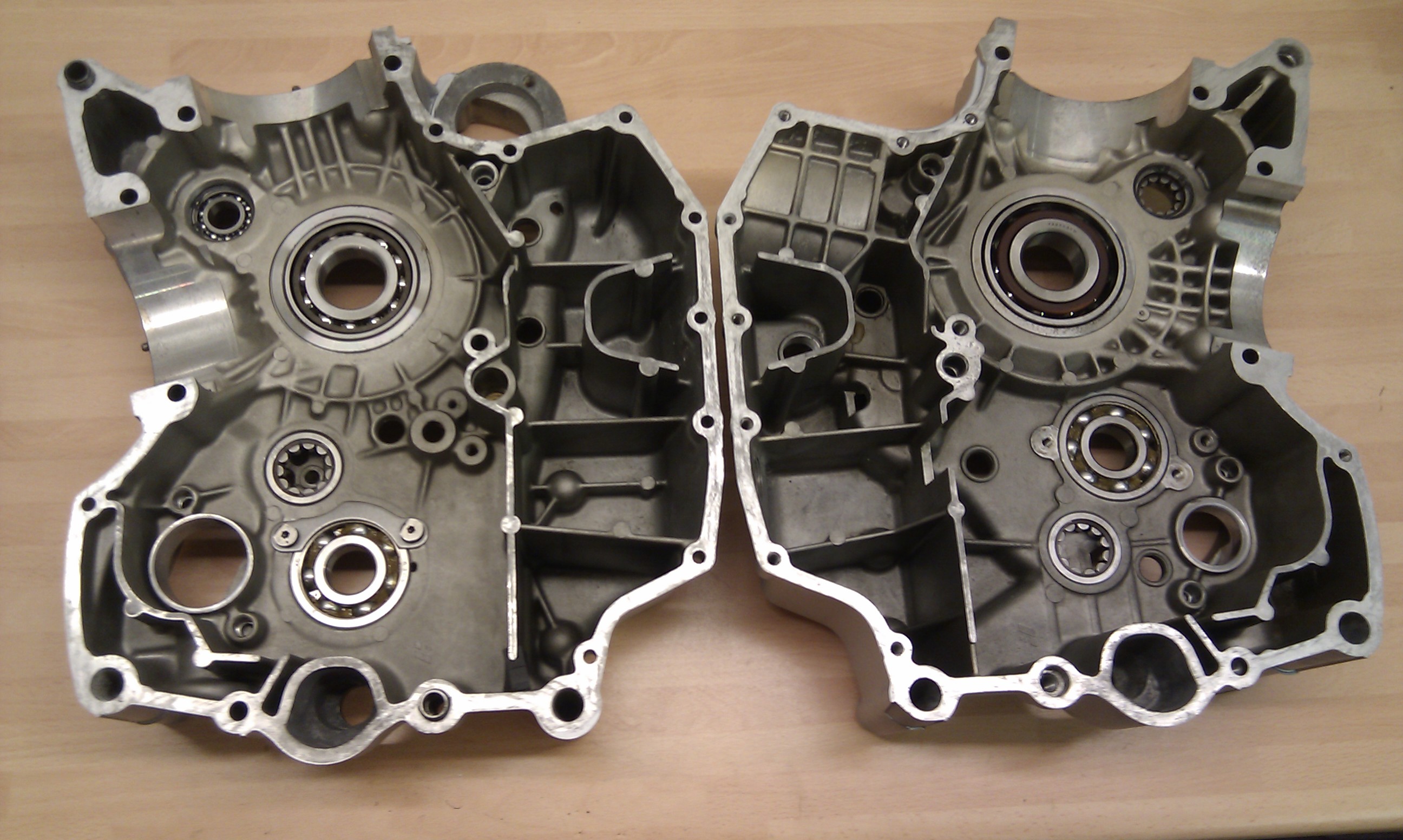 Shimmed the end-float on all the shafts 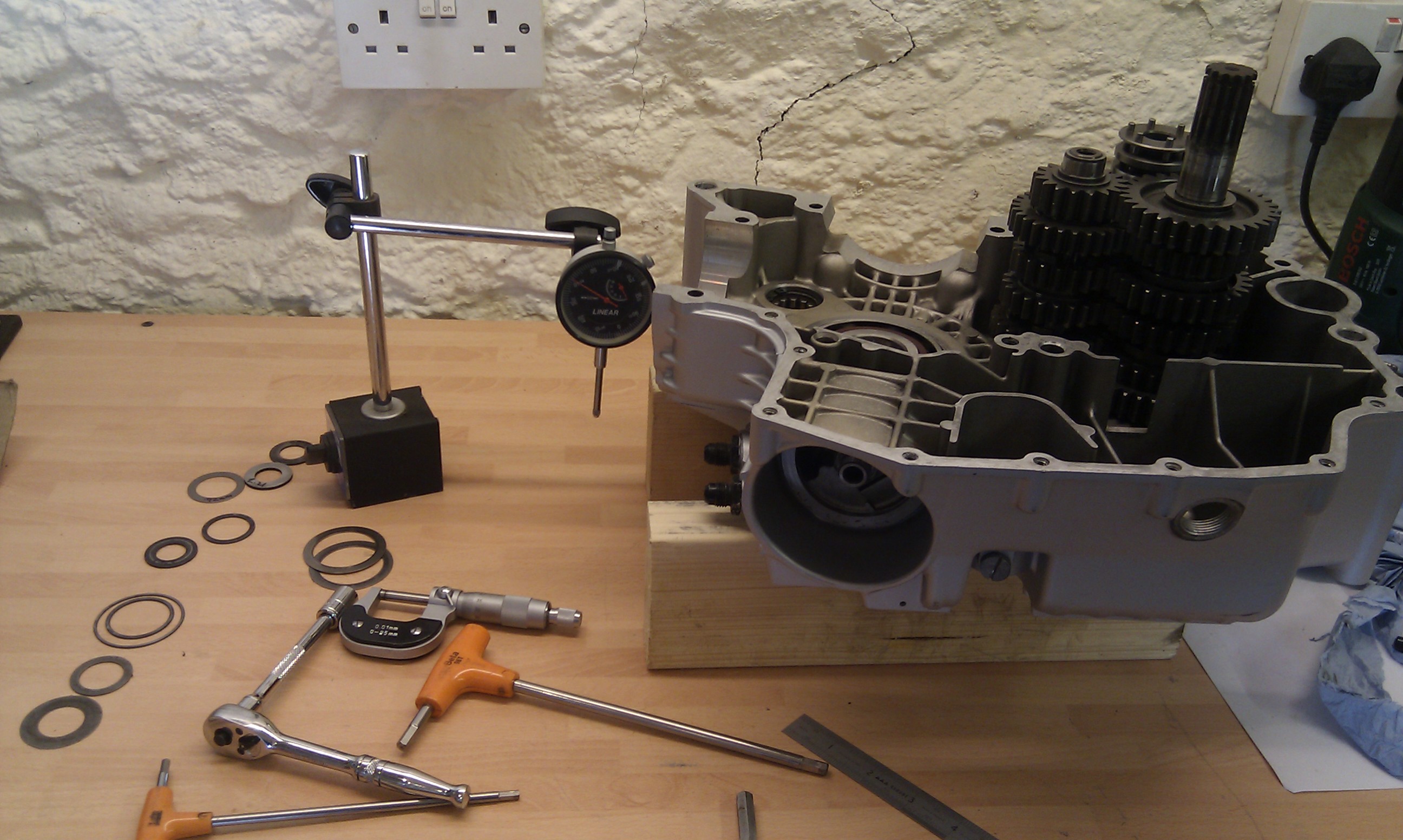 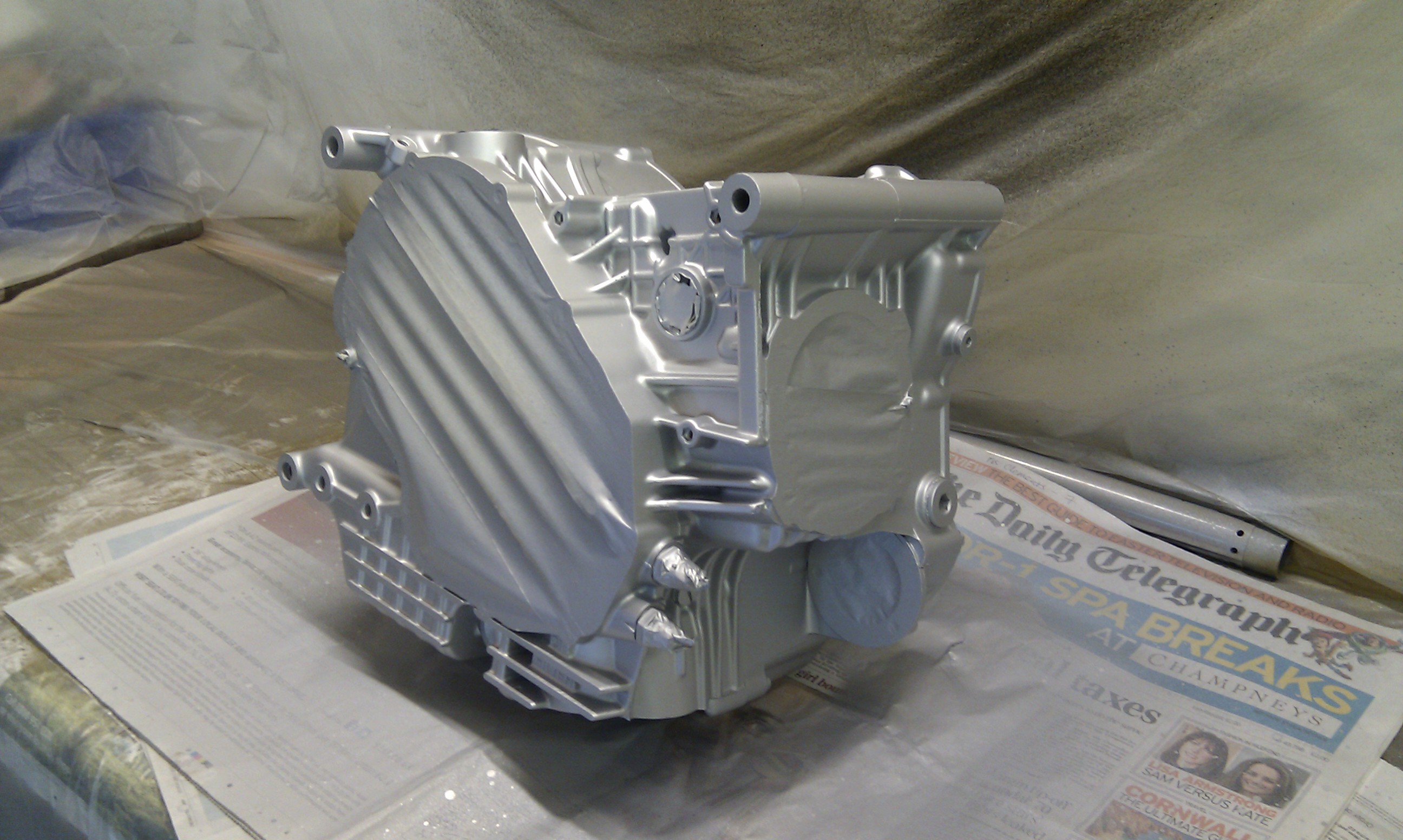 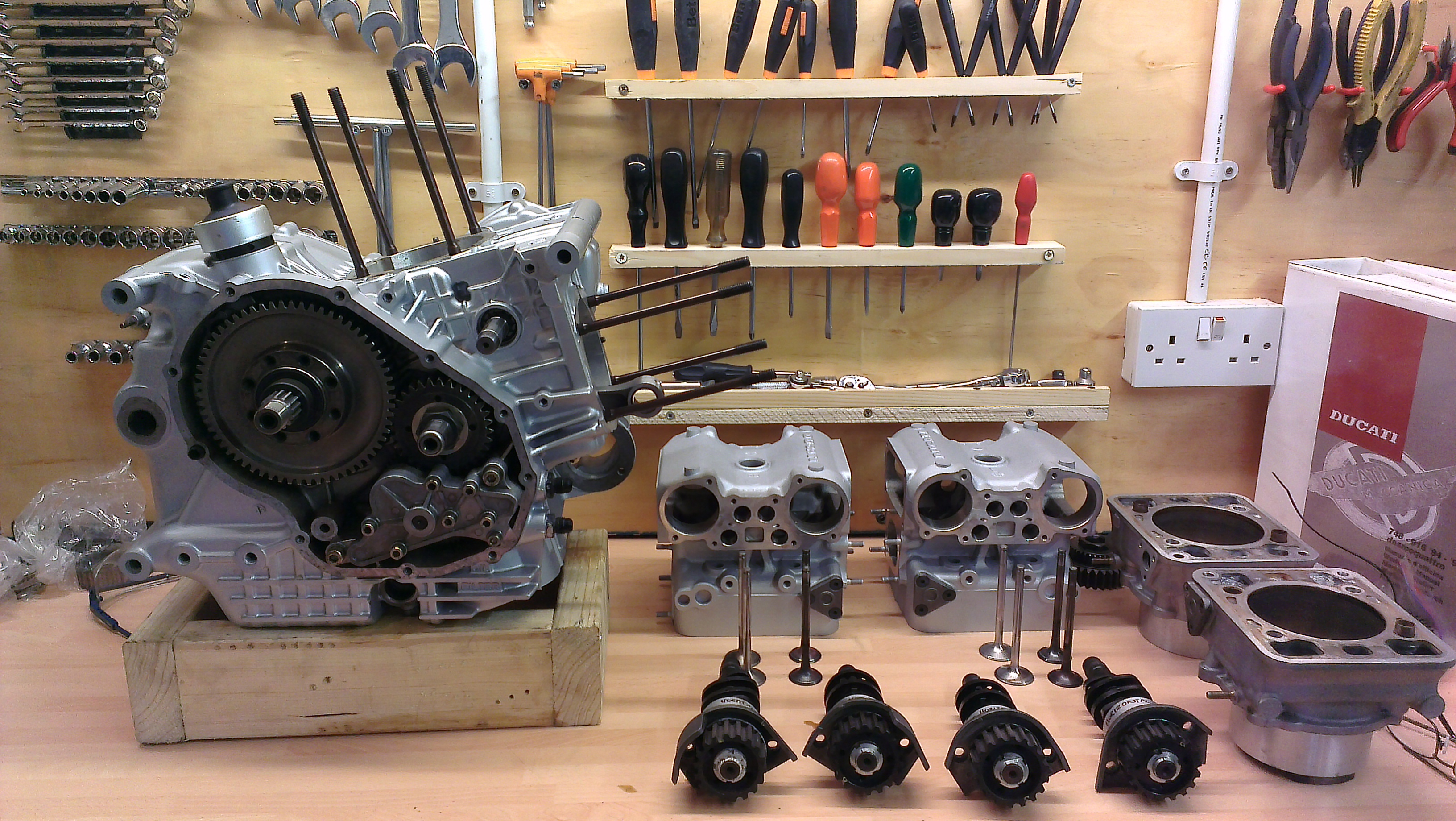 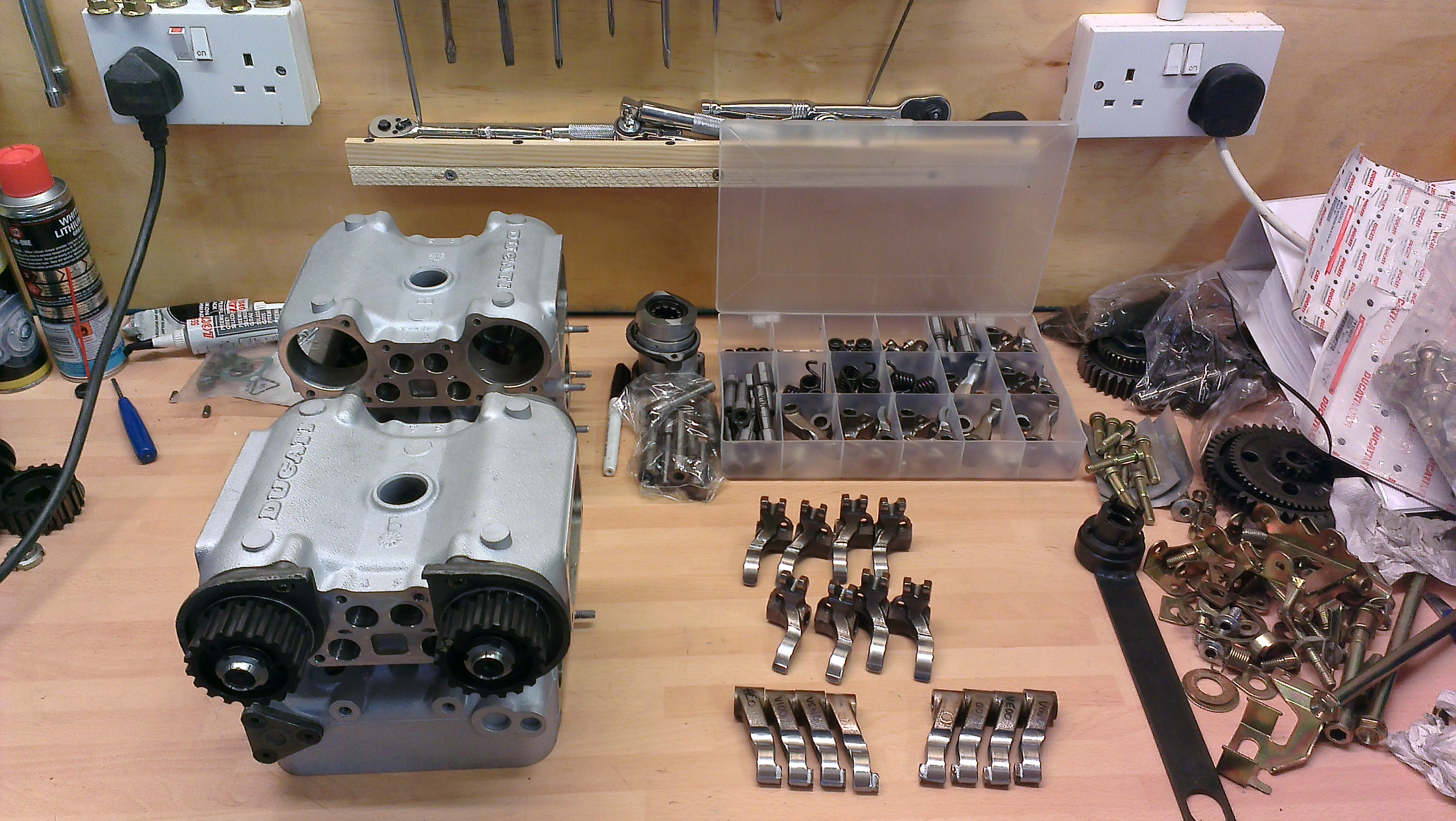 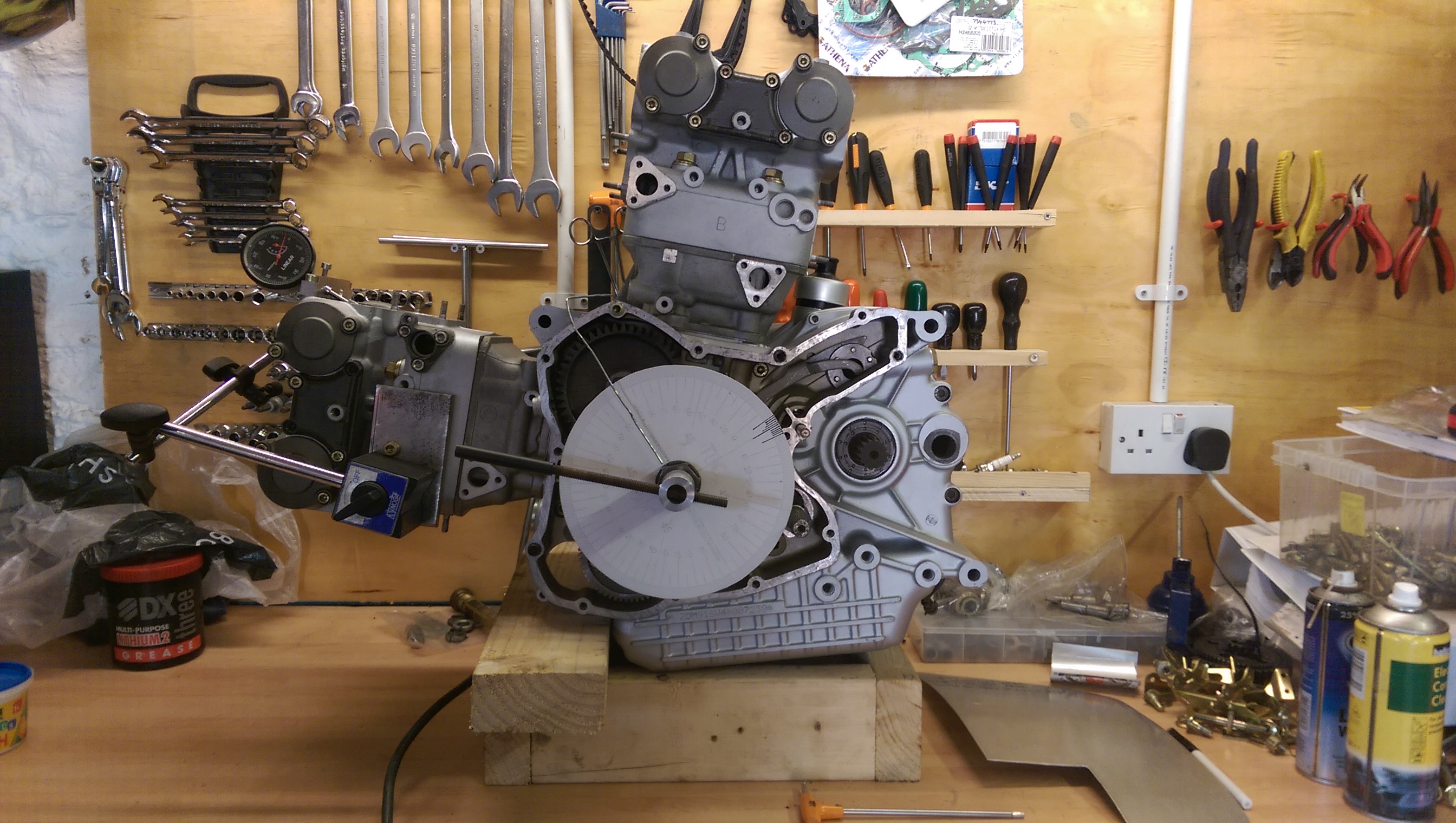 Back in the frame 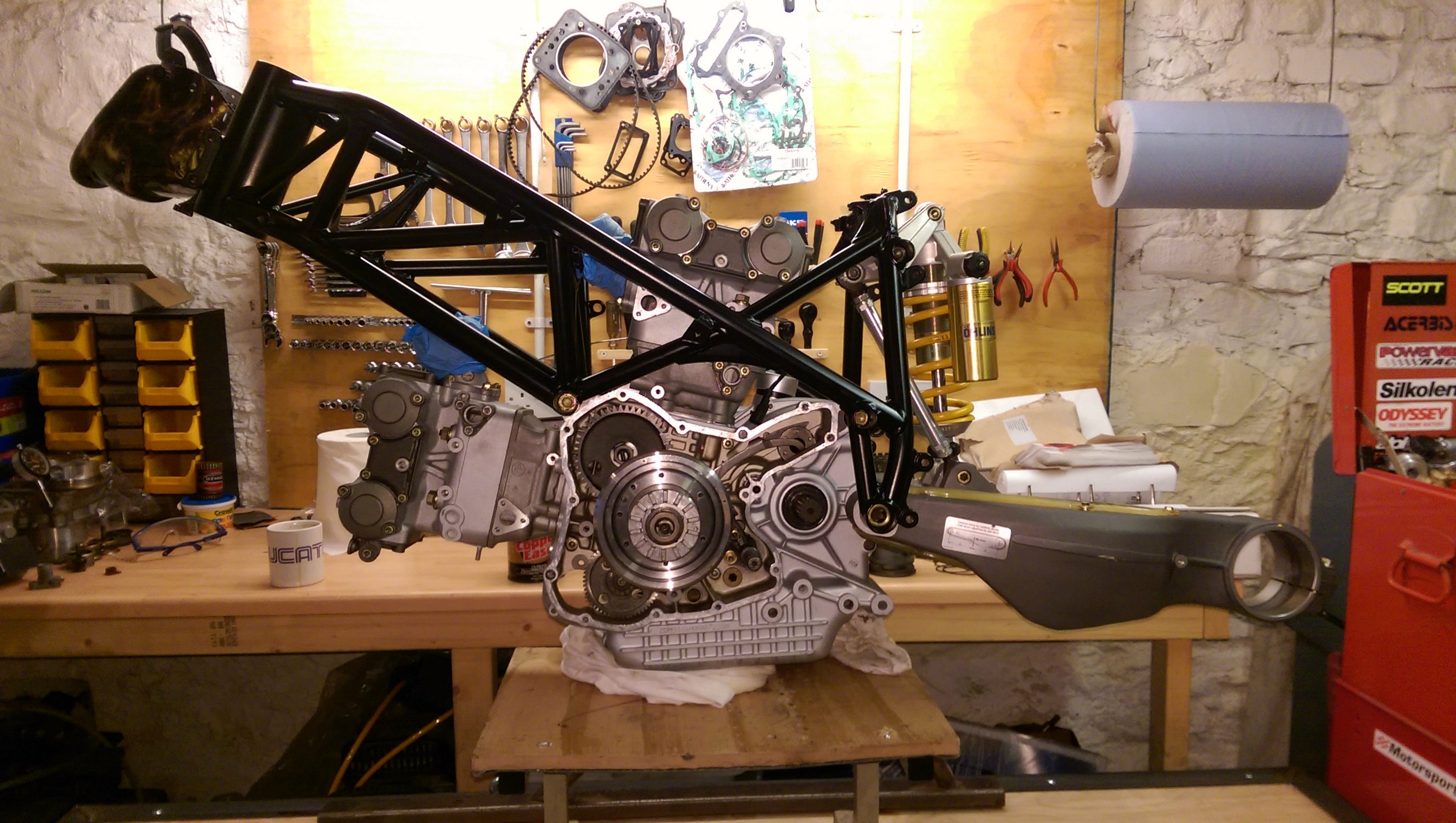 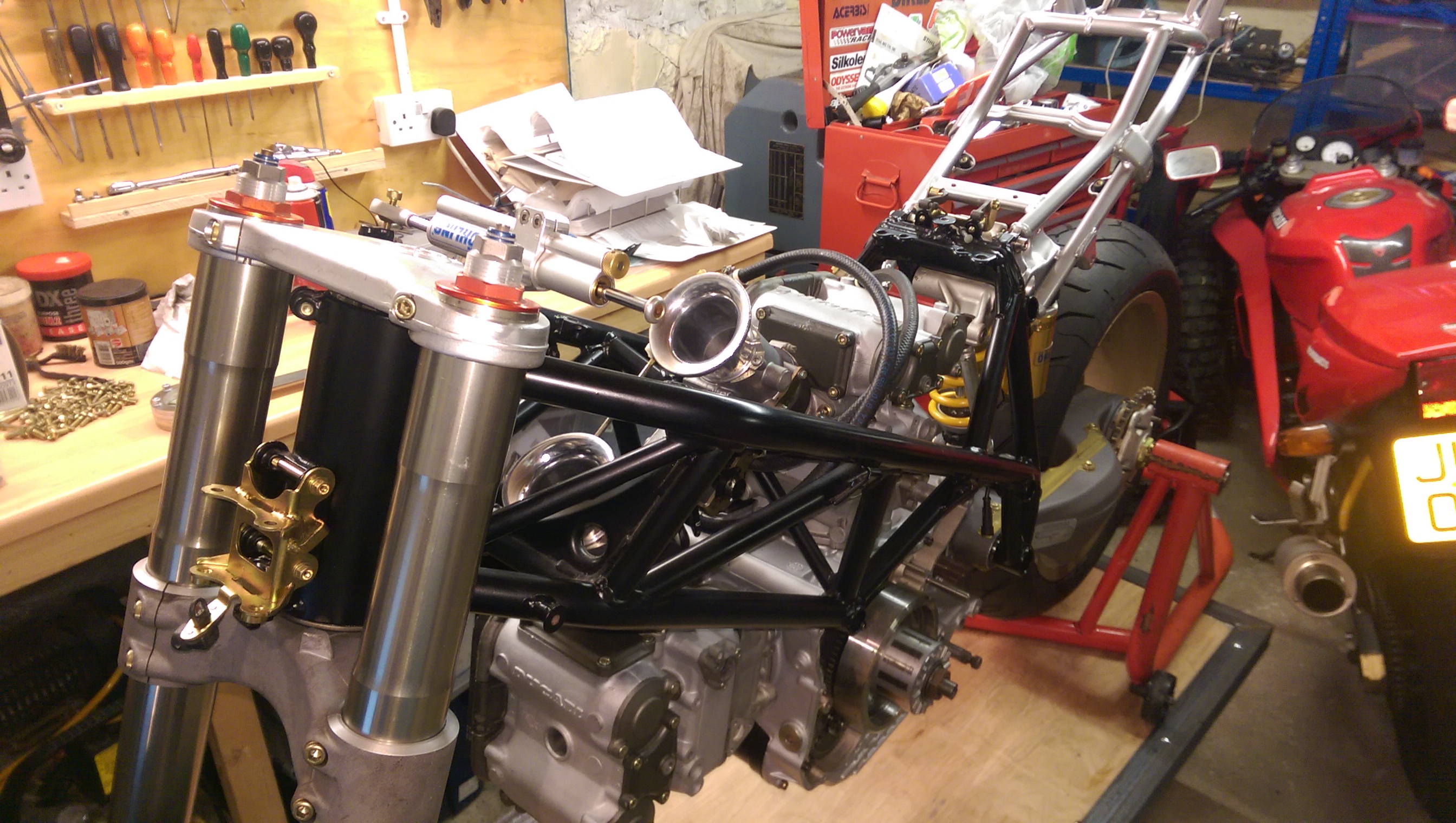 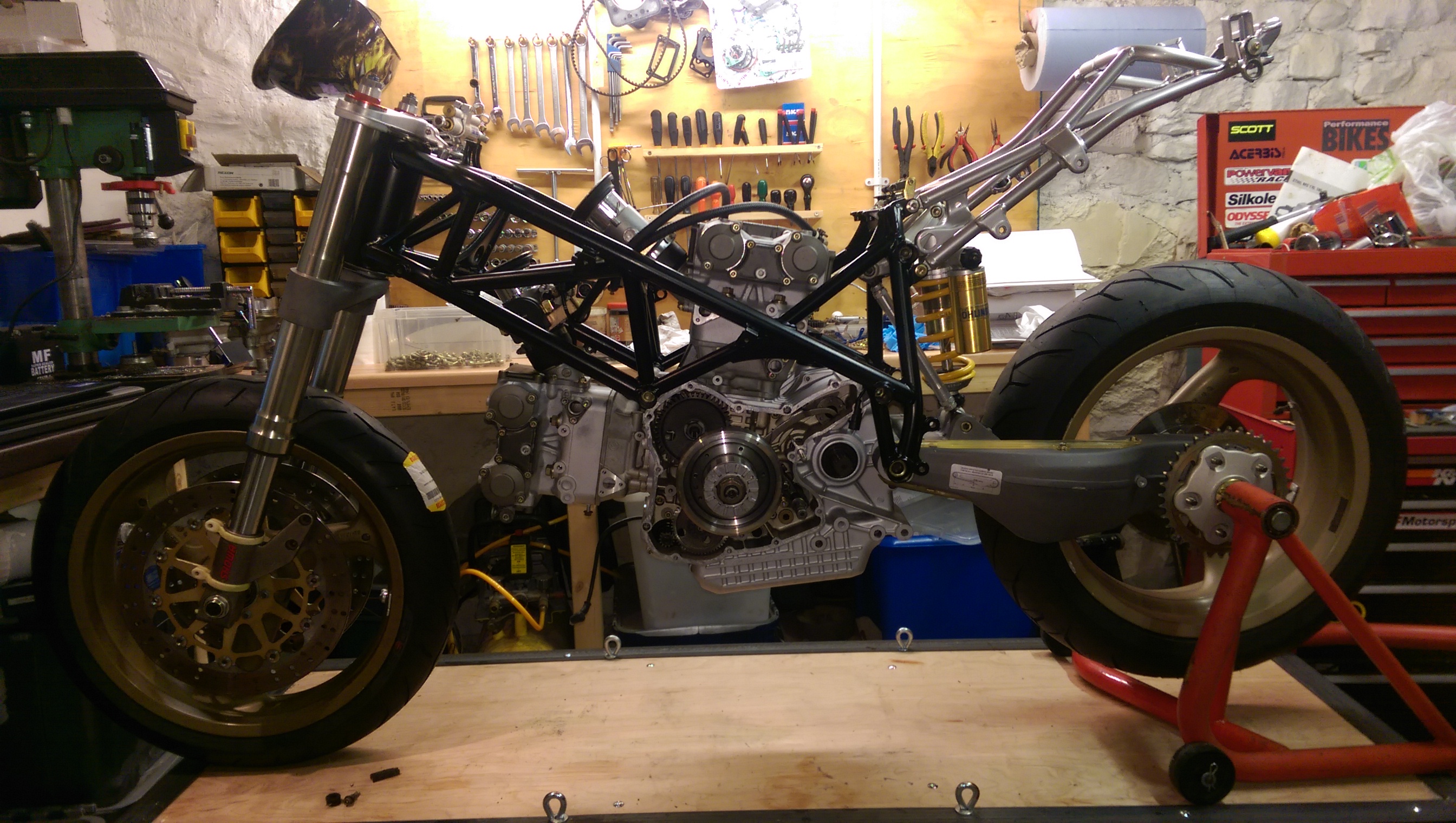 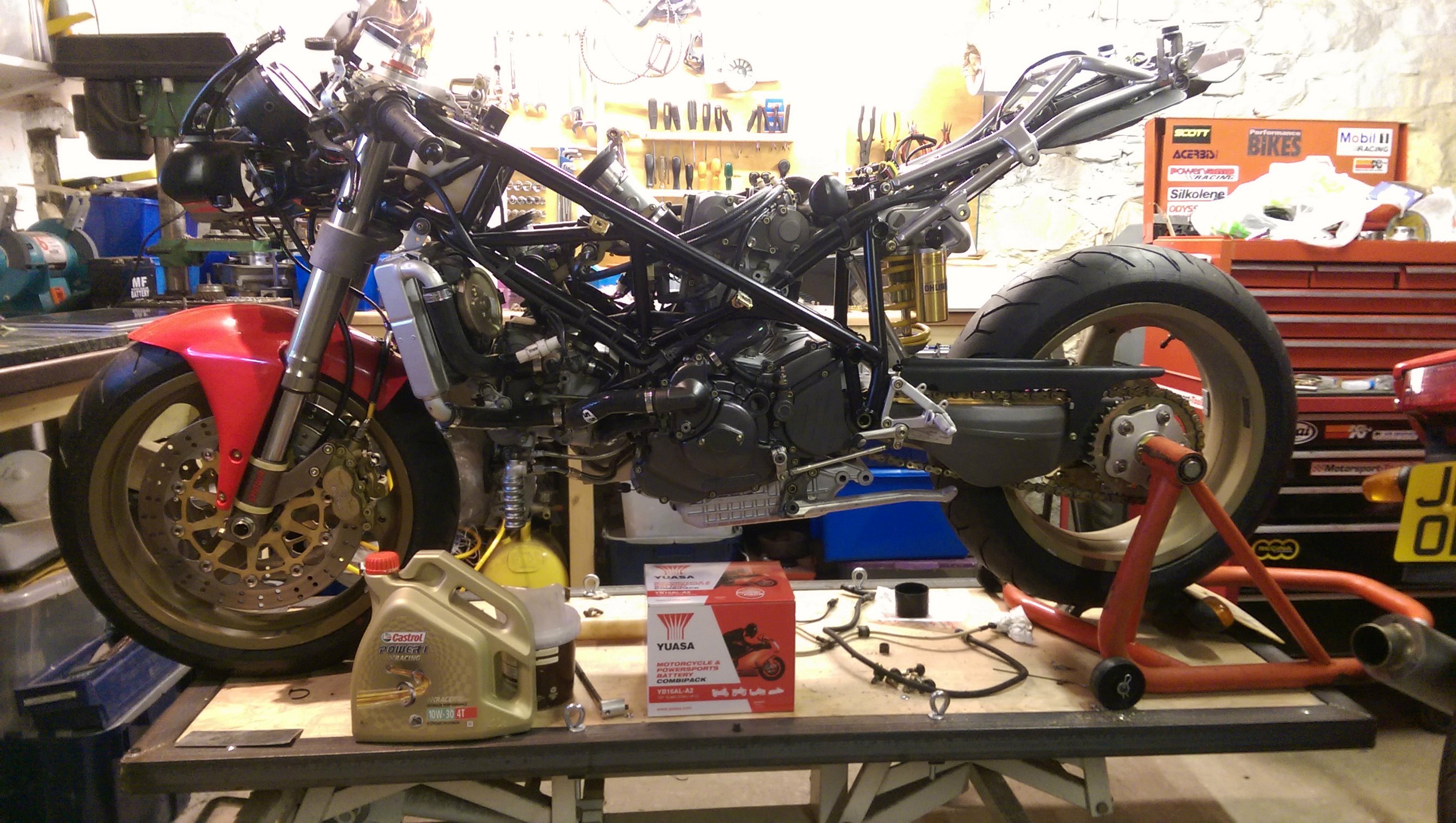 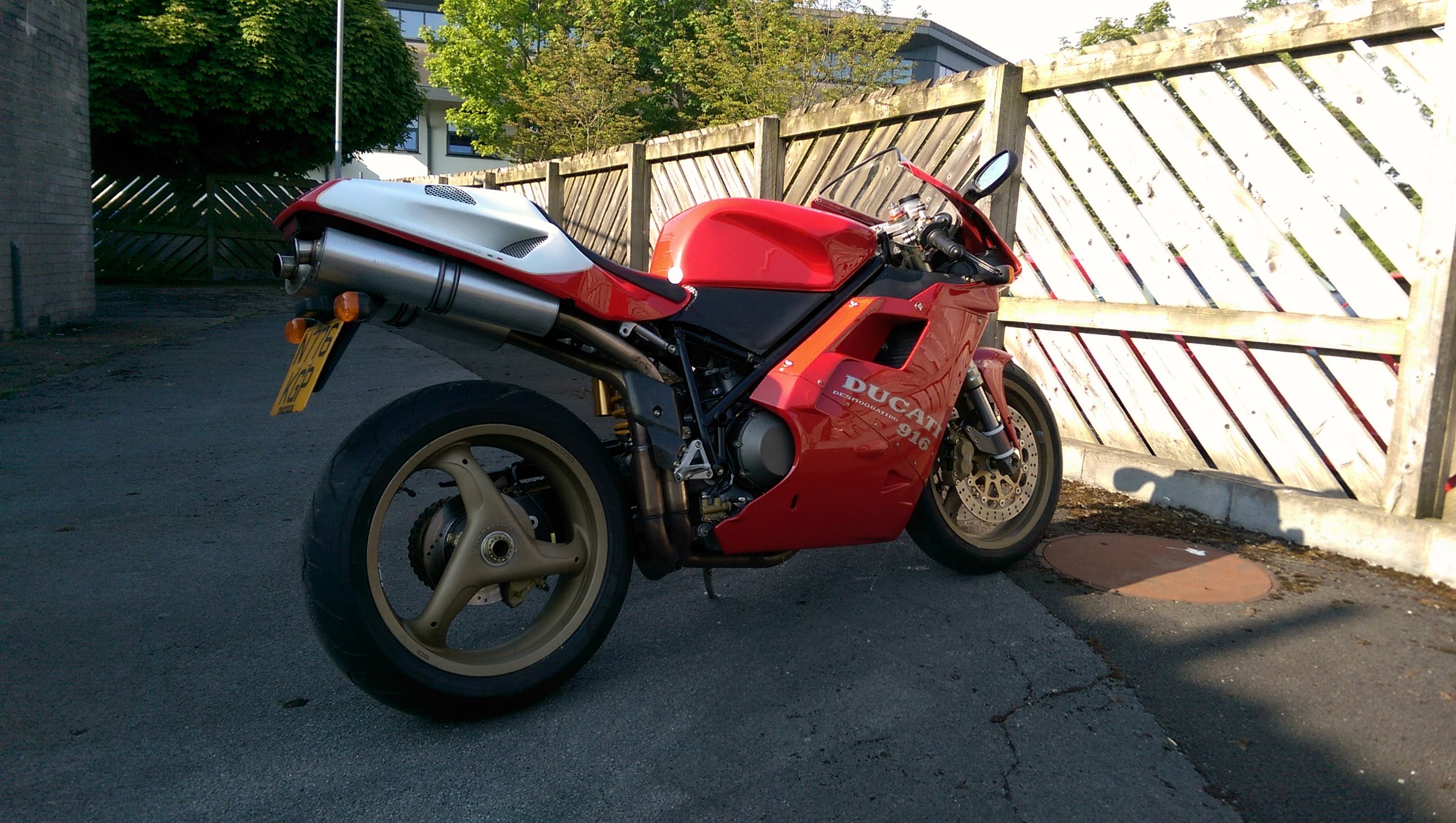 While I was building the 916 and needed something else to ride, I flew to the Netherlands (from UK) and rode back on an 851 I'd bought. Set off from Zwolle at noon one day, and was back home 24 hours and 1000km later...on a 23-year-old Ducati! There's a lot more to this story, involving an overnight stop in Amsterdam, strong Dutch beer, oversleeping, a faulty debit card, a hurried overseas bank transfer, a missed Rotterdam ferry and massive detour through Belgium and northern France to the Channel Tunnel...where I turned up unannounced. There were some tough questions about why I hadn't booked, and why I'd flown to the Netherlands and was returned via road...think they thought I was smuggling drugs or diamonds or something!

I had a rough idea how to get to Europoort / Rotterdam from Zwolle, but the detour needed maps or a Sat-Nav, and I had neither. But I did have a pen and paper:- 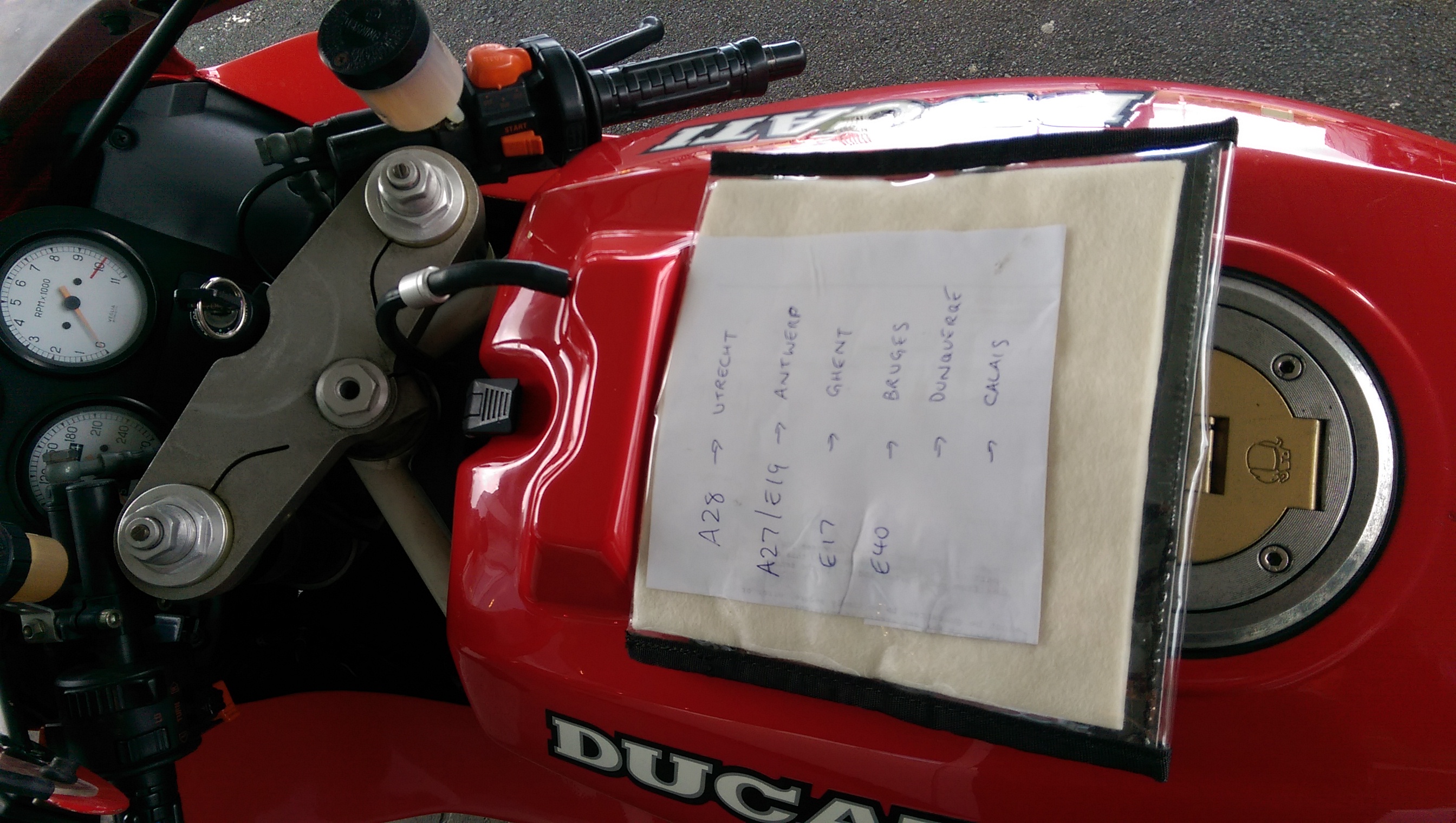 The following year I made the same trip, and bought a 996 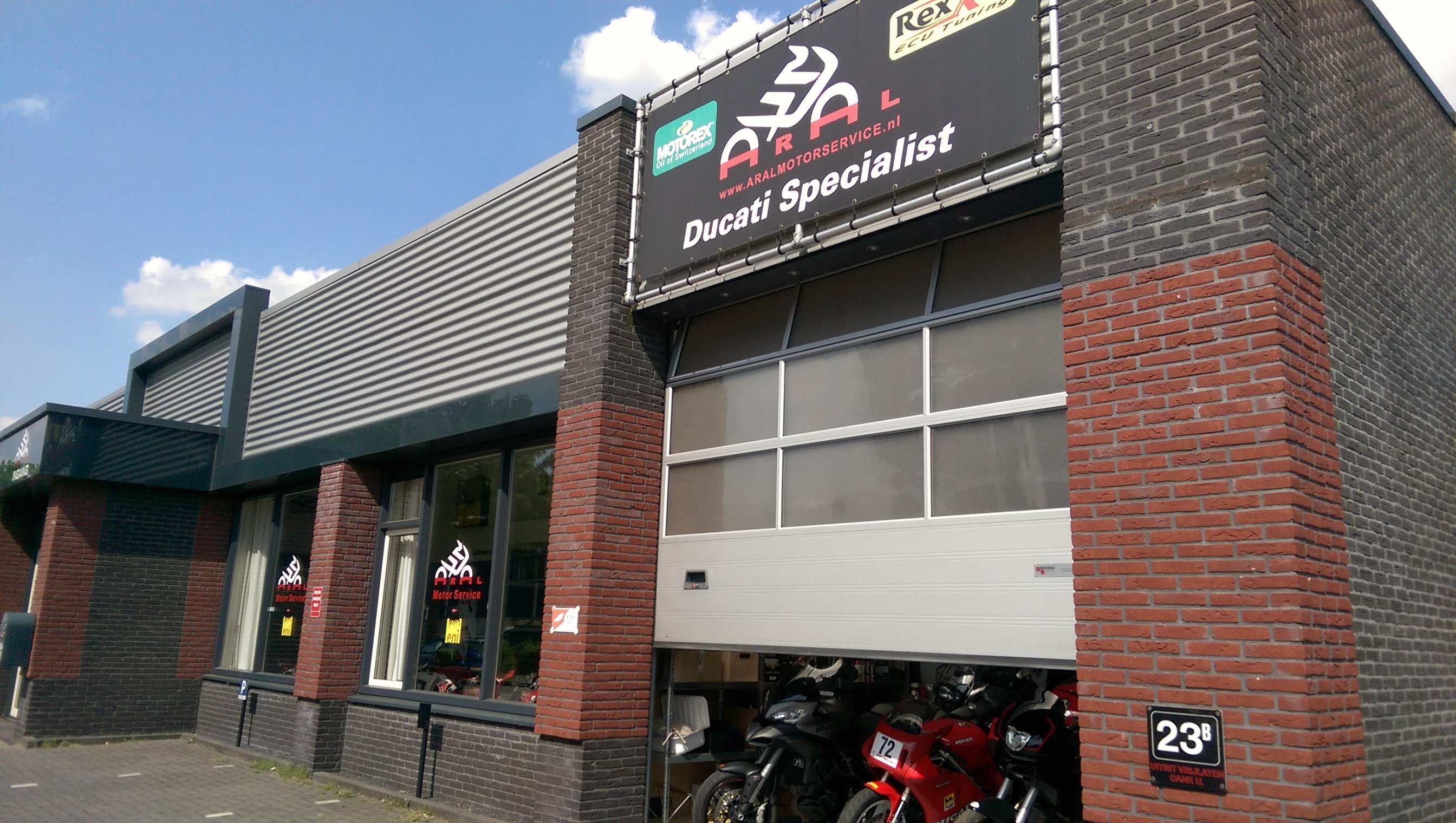 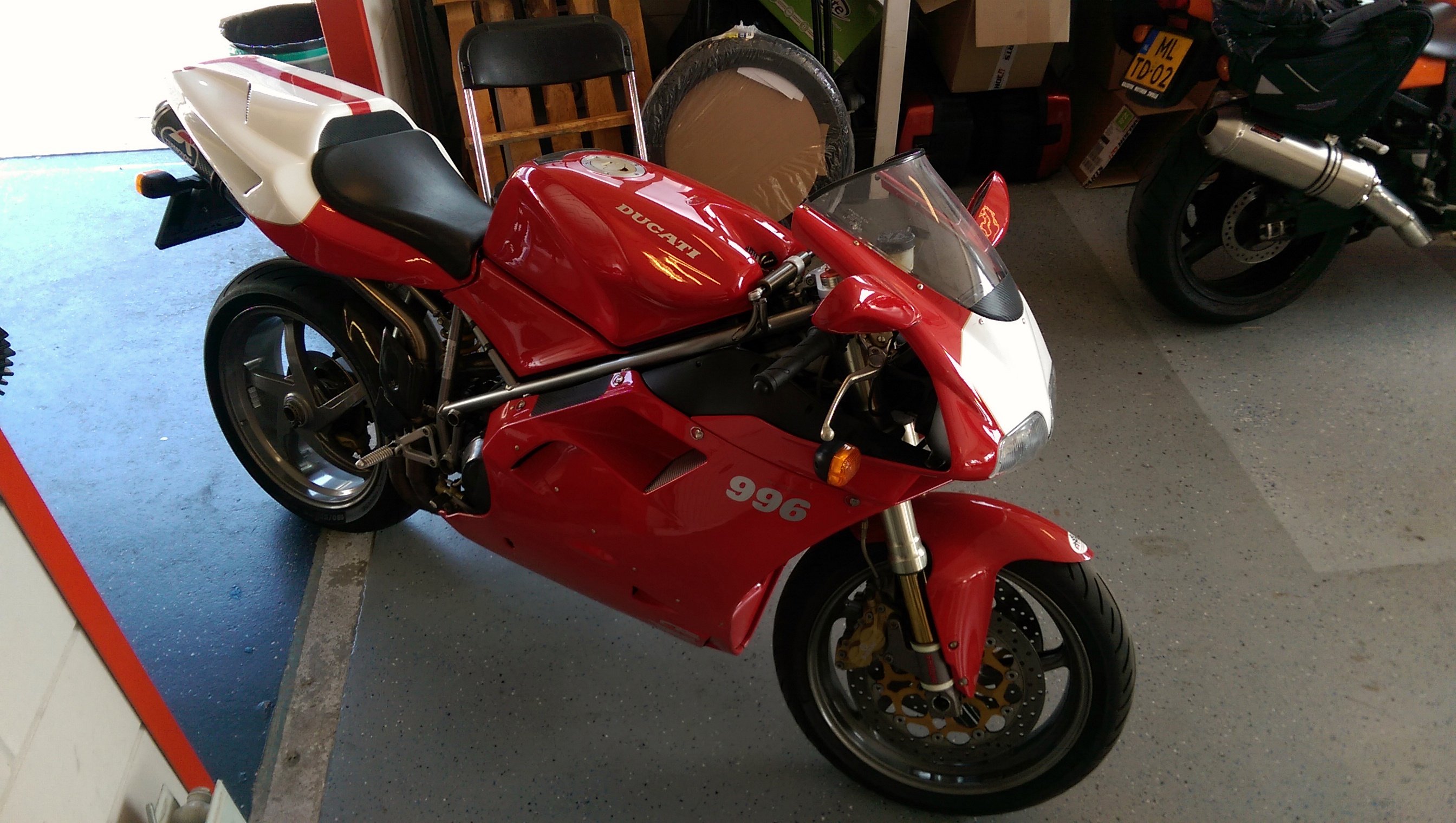 This time I'd paid up-front, so no debit card problems, and a shorter route 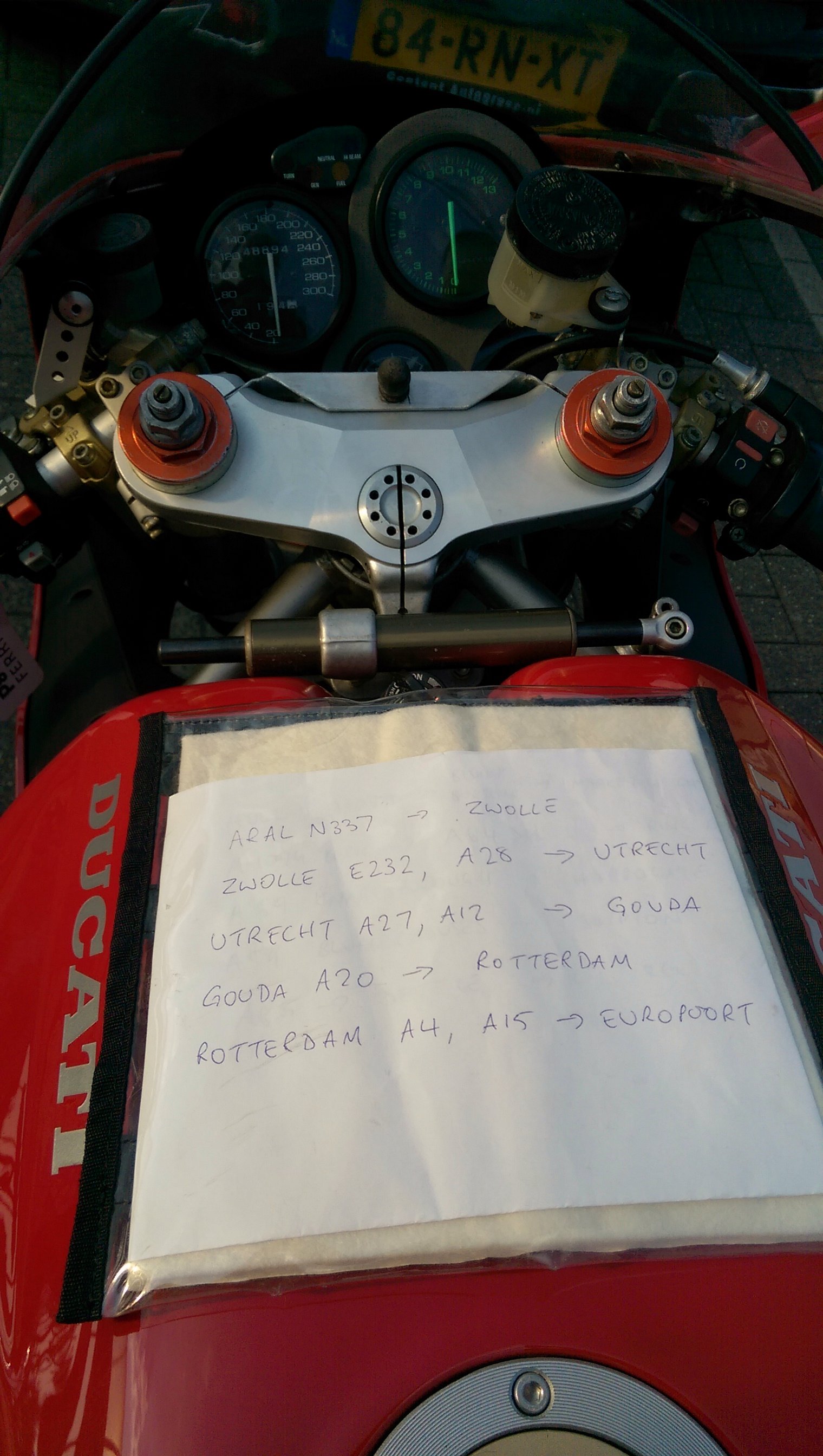 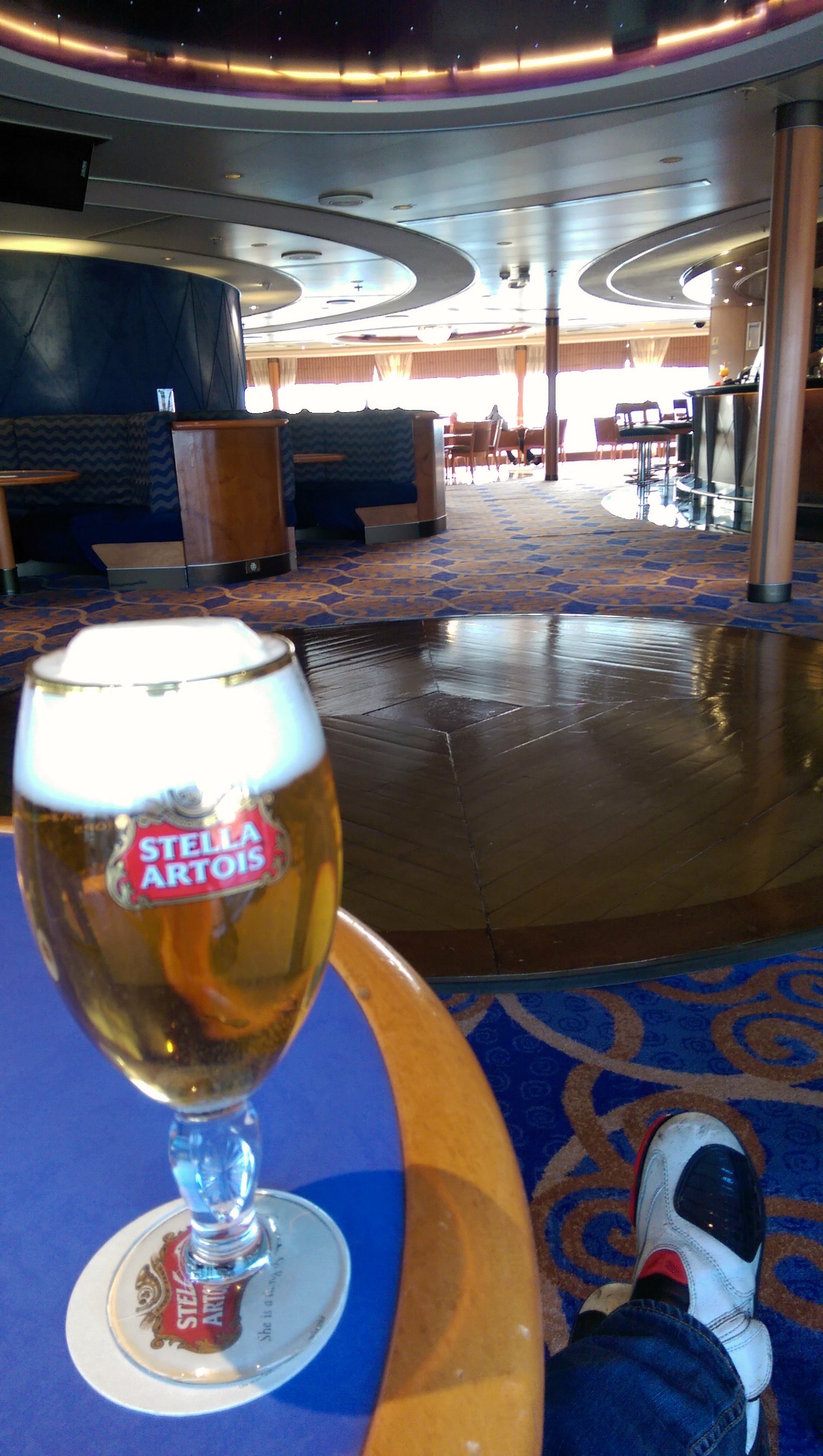 My new bike on the ferry 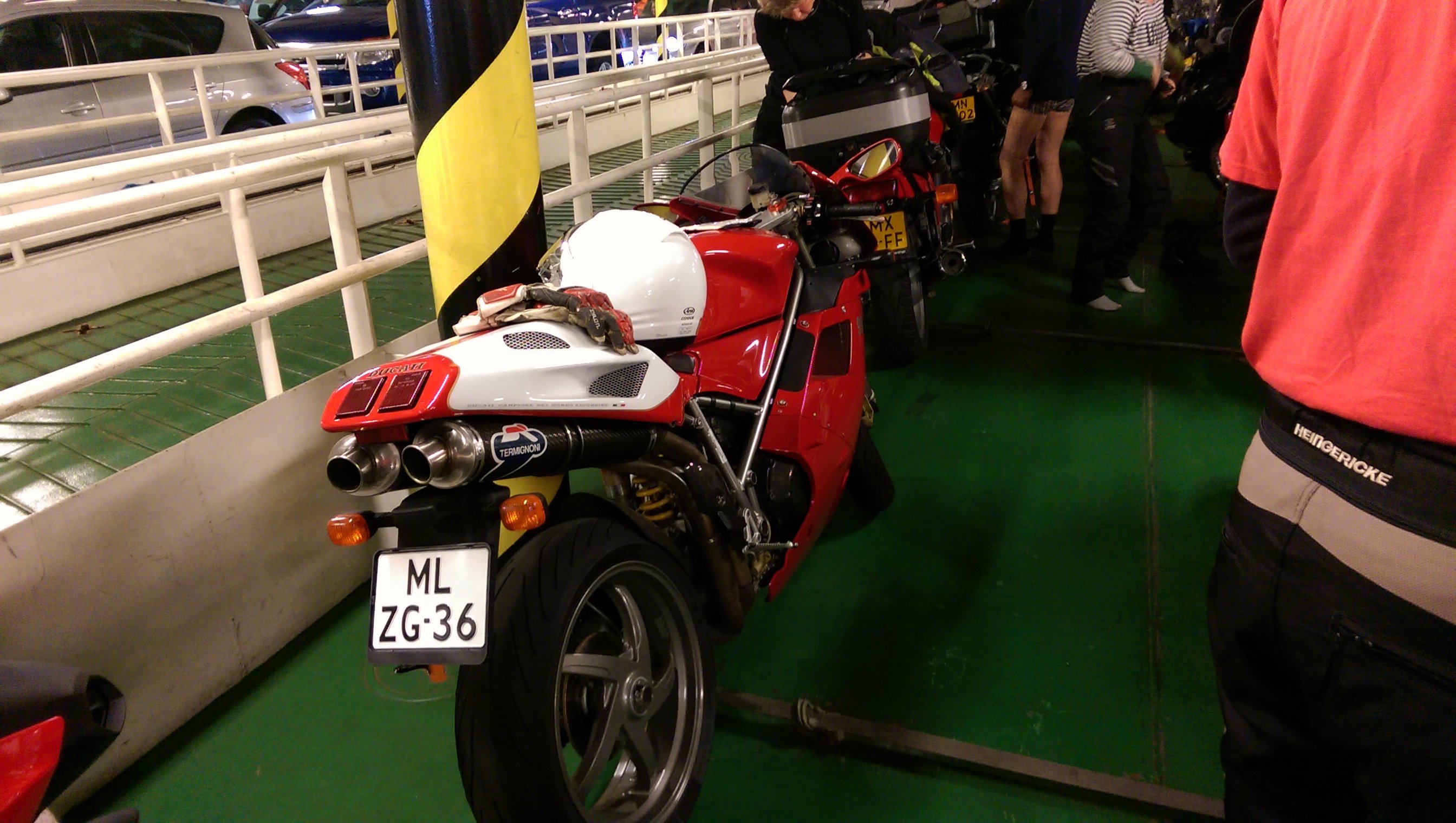 Supporter
Back on-topic, here's the workshop soon after the bike was completed (though it's now very cramped, as it contains a part-built GT40!) 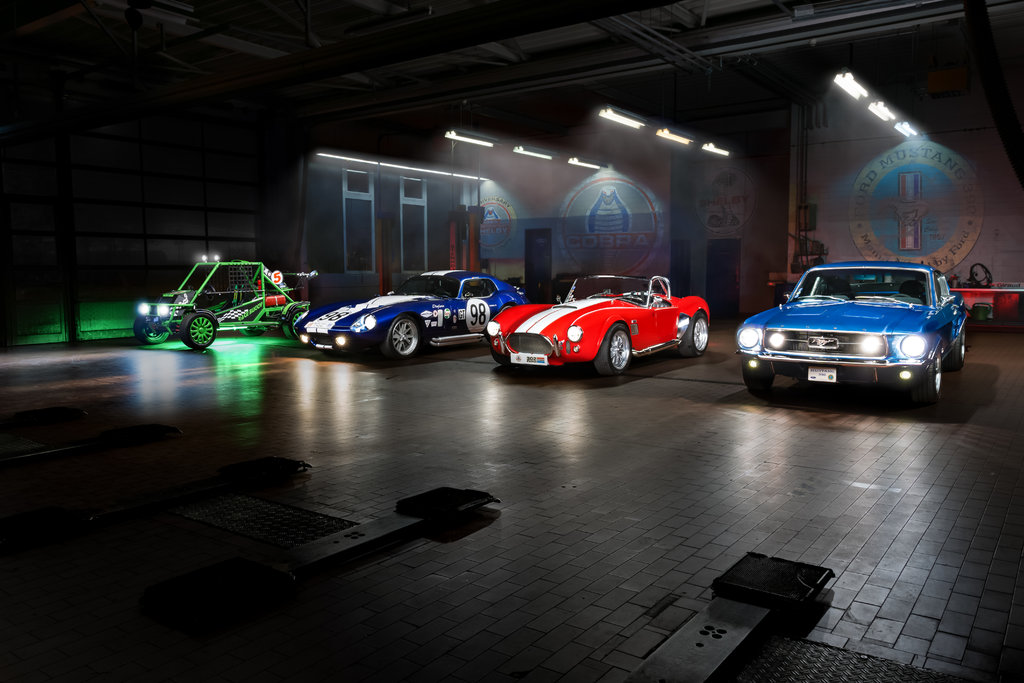 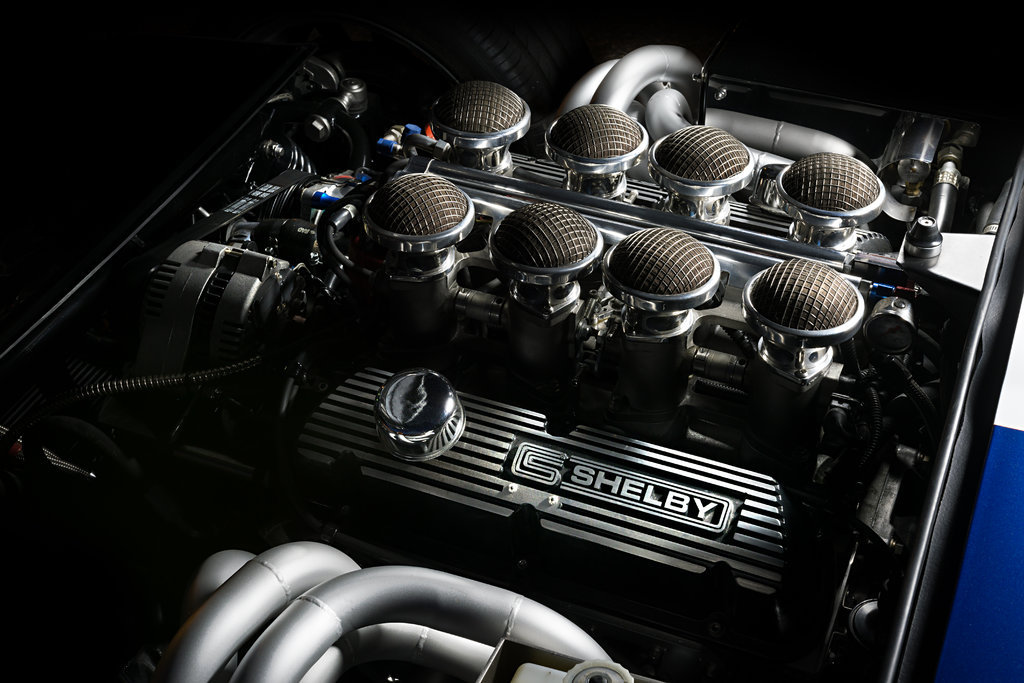 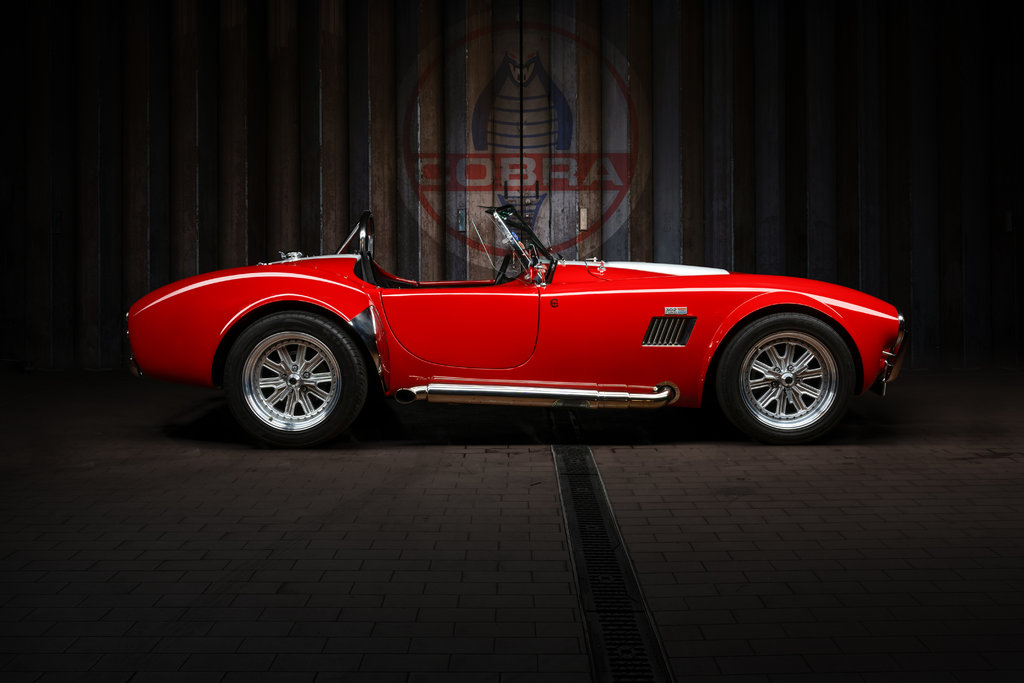 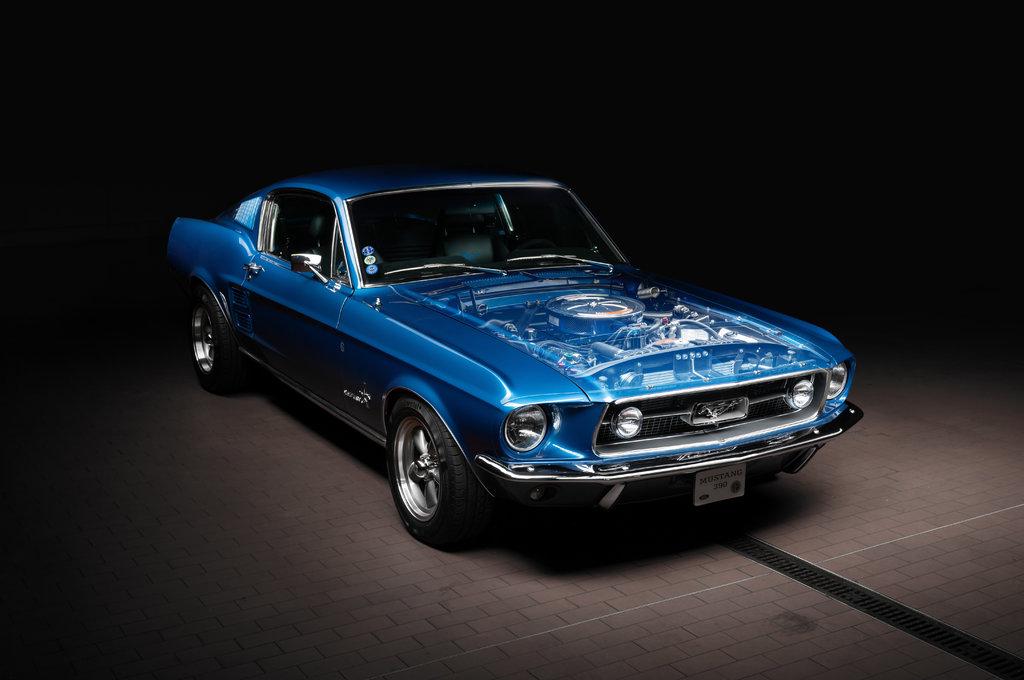 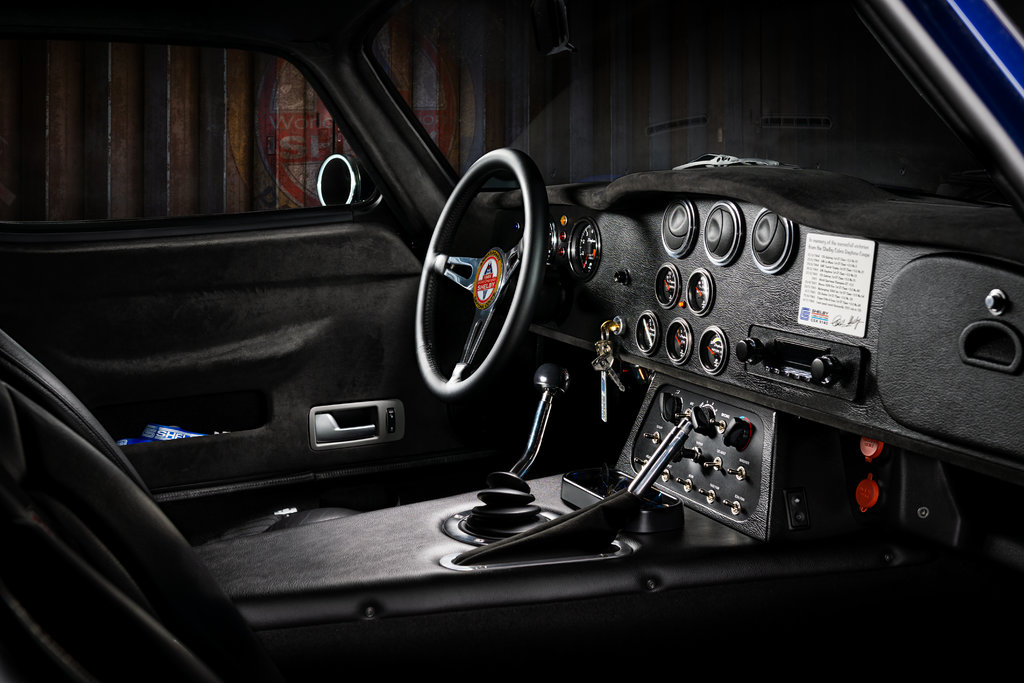 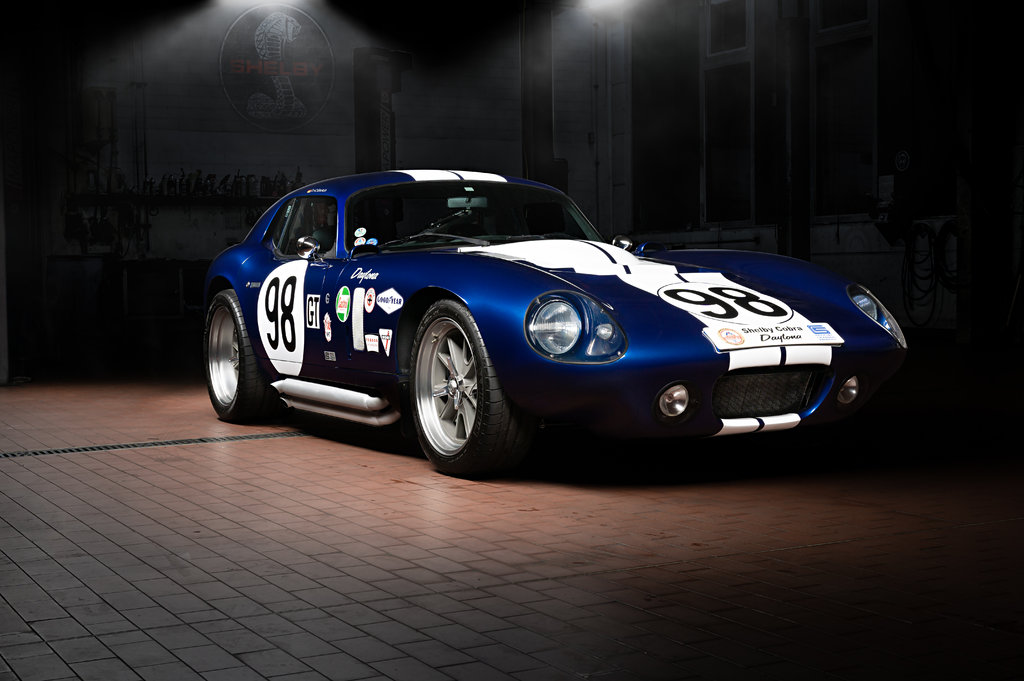 Supporter
We built our shop building situated next to our house so it would be convenient. it is a two-story building with my shop and a guest suite on the first floor and the second floor loft has my wife's exercise and yoga area and her sewing table. The loft idea has worked out very well as we can both be working but still can talk back and forth. I mounted a pair of Klipsch La Scala speakers on the wall of the shop so they cover both the shop and the loft. Having some music playing makes it a more pleasant place to work.