Not if you drive it right
L

The fundamental problem, though, is that the EPA was given what amounts to limitless power. They do not have to show that their regulations will not do more harm than good to human health and welfare. Now, I will admit they do provide periodic reports on their estimates of costs versus benefits of regulations, but the benefits are often based upon questionable statistical studies which have poor correlations, very little statistical signal, and little cause-and-effect evidence that certain pollutants are actually dangerous to humans.”~Roy Spencer.PhD.

blueovalz said:
Not if you drive it right
Click to expand...

Then it would be getting between 1 and 2!
L

“The climategate emails—and there are plenty by, to, or about these 39 scientists, detail how difficult it is to publish anything they disagree with, thanks to intimidation and manipulation of editors, blackballing of those who disagree with them, and other blood sports.”~Patrick J. Michaels is a Senior Fellow in Environmental Studies at the Cato Institute.

Supporter
For those who humans we are responsible for climate change, HUG THIS ONE 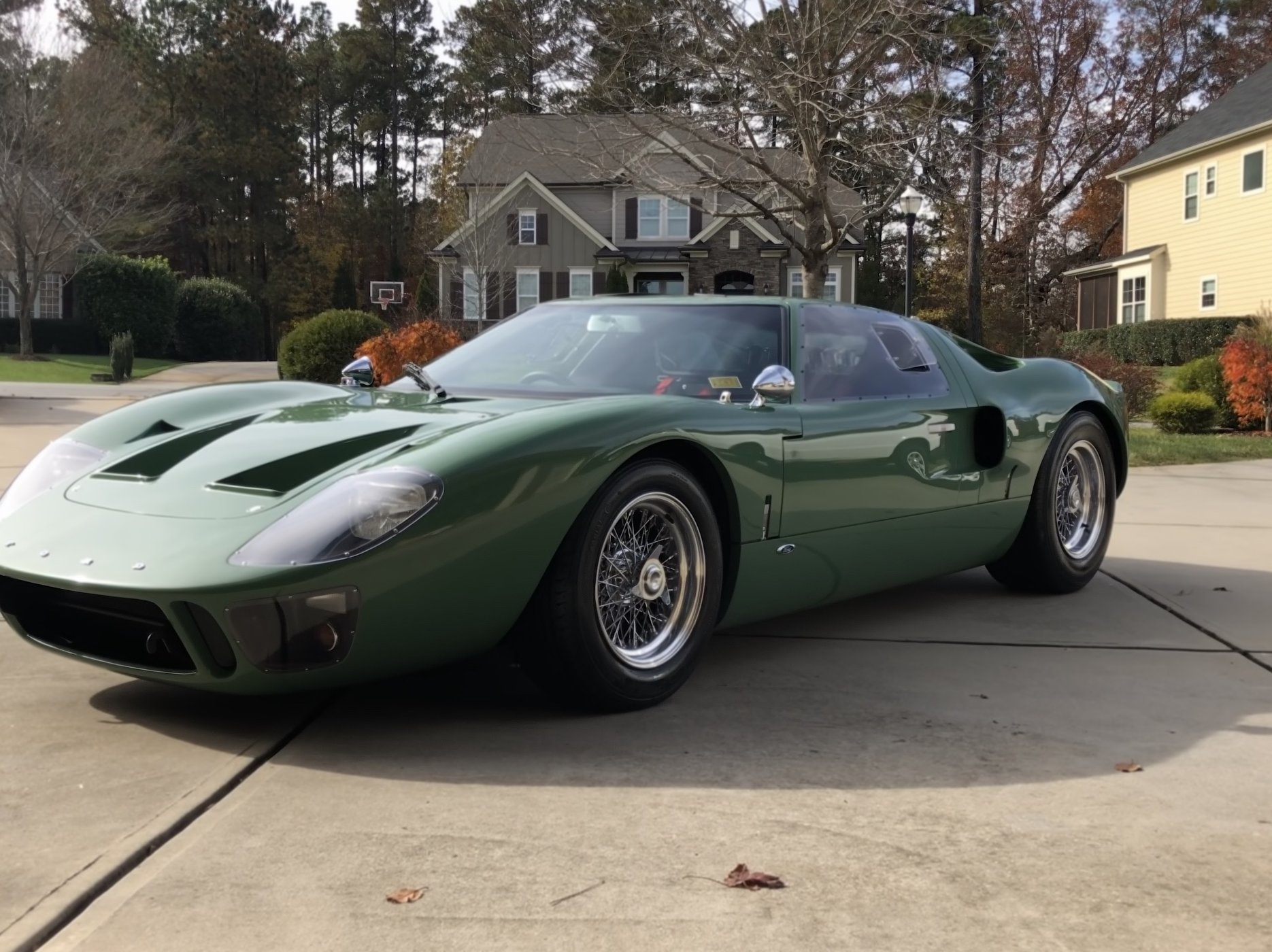 Ron, I am very envious, my new favorite, love those wheels

lonesomebob said:
And yet, I’ve never felt so insecure as to feel the need to announce,” I’m a man of very much more than modest means”. How does someone with such thin skin achieve that?
Click to expand...

But if Ron had declared himself a "Billionaire" and "A stable genius" you would take his words for gospel!

Mark IV said:
But if Ron had declared himself a "Billionaire" and "A stable genius" you would take his words for gospel!
Click to expand...

You shouldn't on either. Always bet the "under" with me Rick.

Love the green paint, and the "class" look Ron.
L

But you feel so good. 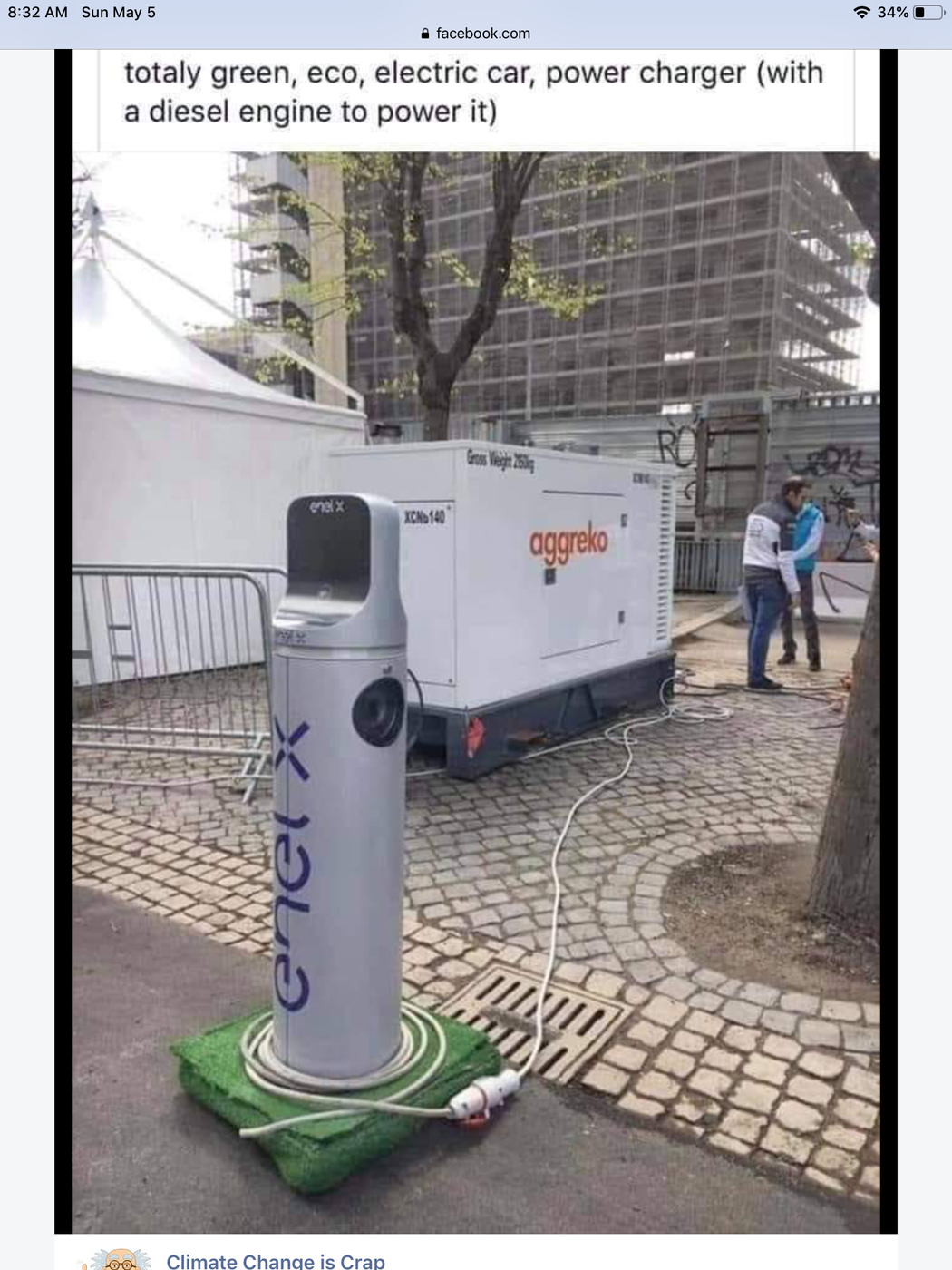 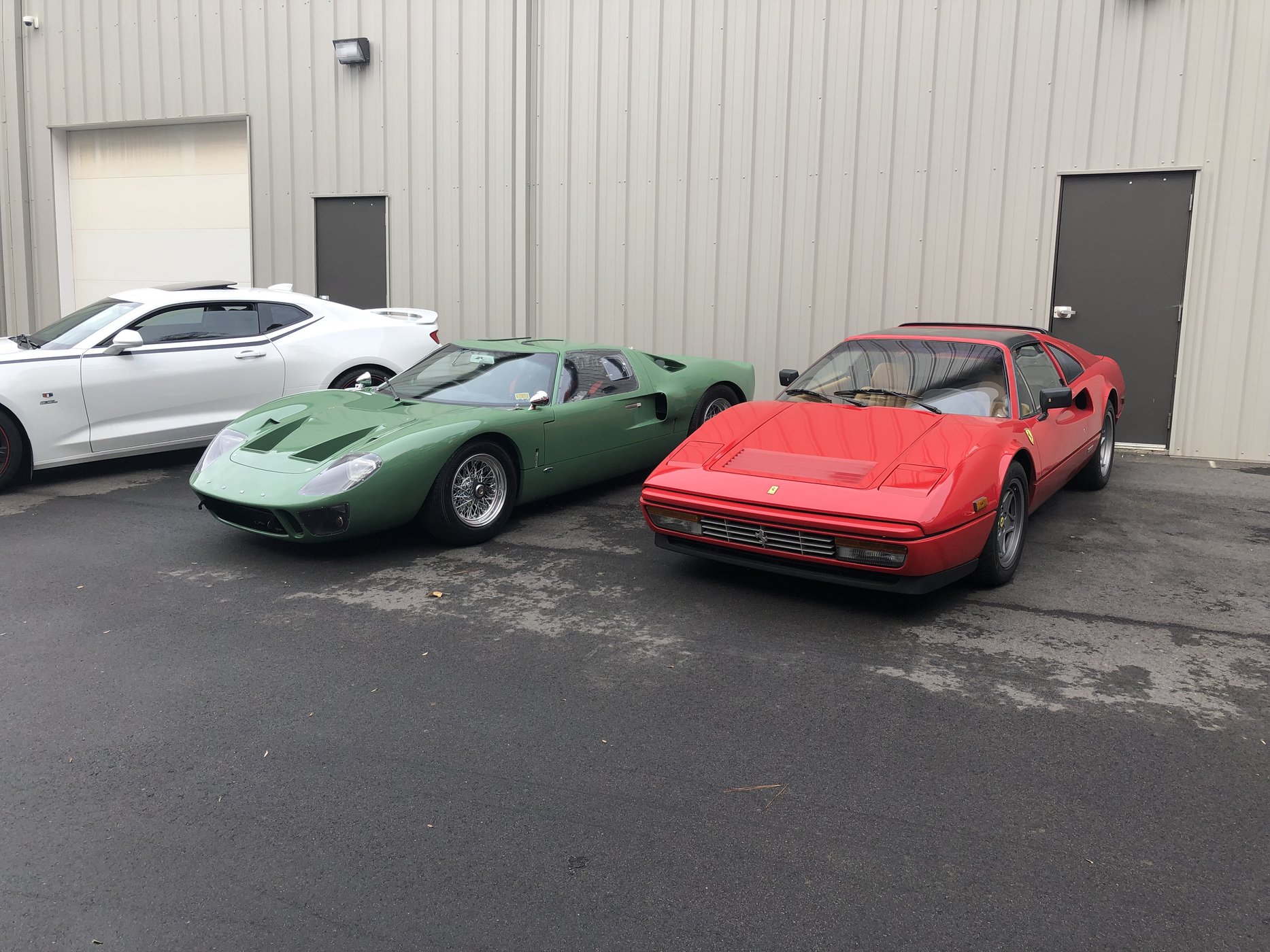 Rekindling the Ferrari wars. Not so much.
N

lonesomebob said:
But you feel so good.View attachment 98708
Click to expand...

Bob, the end of the cable is not connected to anything, just wraps around the charging station a few times and then stops, unless it can jump the air gap More fake news and a very bad fake photograph it appears, whatever next.
L

Nick Brough said:
Bob, the end of the cable is not connected to anything, just wraps around the charging station a few times and then stops, unless it can jump the air gap More fake news and a very bad fake photograph it appears, whatever next.
Click to expand...

Put your specs on, Nick. It emerges from the bottom center/left of the base, wraps around the post and then plugs into the generator.
L

“The climate of a region is ultimately determined by the radiation energy of the sun, and its distribution and temporal fluctuations. The long-term state of the atmosphere is a function of a variety of interacting elements. They are: Solar radiation, Air masses, Pressure systems (and cyclone belts),Ocean Currents, Topography.”

Supporter
That gen set must run on something? In the meantime I'm going back to work on my perpetual motion machine to see if I can get more out of it than I put in.
L

"In the past, climate change has never been driven by CO2. Why should it be now driven by CO2 when the atmospheric CO2 content is low? The main greenhouse gas has always been water vapour. Once there is natural global warming, then CO2 in the atmosphere increases. CO2 is plant food, it is not a pollutant and it is misleading non-scientific spin to talk of carbon pollution. If we had carbon pollution, the skies would be black with fine particles of carbon. We couldn't see or breathe."~Ian Pilmer
L

"The BBC programme, presented by Sir David Attenborough, went far beyond its remit to present the facts of climate change, instead broadcasting a highly politicised manifesto in favour of renewable energy and unjustified alarm.

The programme highlighted suggestions that storms, floods, heatwaves and sea level rise are all rapidly getting worse as a result of climate change.
However, the best available data, published in the last few years by the Intergovernmental Panel on Climate Change (IPCC) and NASA, contradicts the BBC’s alarmist exaggeration of empirical evidence.

“Current datasets indicate no significant observed trends in global tropical cyclone frequency over the past century … No robust trends in annual numbers of tropical storms, hurricanes and major hurricanes counts have been identified over the past 100 years in the North Atlantic basin.”​
In its more recent Special Report on Global Warming of 1.5°C, published in 2018, these findings were reconfirmed. It stated that

“There is low confidence due to limited evidence, however, that anthropogenic climate change has affected the frequency and the magnitude of floods. “​
There is also no observational evidence that the rate of sea level rise is getting worse. NASA satellite data shows that since 1993, there has been an annual mean sea level rise of 3.3mm, with no significant level of acceleration in the last three decades.

Suggestions by David Attenborough and Michael Mann that climate change is causing increases in wildfires in the US and globally are also misleading and not supported by any empirical evidence.

According to a survey published by the Royal Society the global area burned has actually declined over past decades, and there is increasing evidence to suggest that there is less fire in the global landscape today than centuries ago. These are vitally important facts that should have been mentioned if an accurate description of the impact of climate change on wildfires was to be maintained.

In his letter of complaint, Dr Benny Peiser, the GWPF’s director, has asked the BBC to acknowledge and correct the evident errors and misleading suggestions documented in the complaint and offer remedial measures as soon as possible.'