Supporter
From the outset when I say 'evolution' what I mean is I bought a built TS40 and this thread is to document the continual evolution under my ownership.

Now we have that cleared up I can get down to business, I bought a freshly built (had only done 400 odd miles) TS40 almost a year ago now and from the outset the plan was to slowly tinker, take apart and redo, change and alter things to my tastes.

A few quick photos I took from the day I bought the car, already my brain was turning with all the alterations I could do to the car 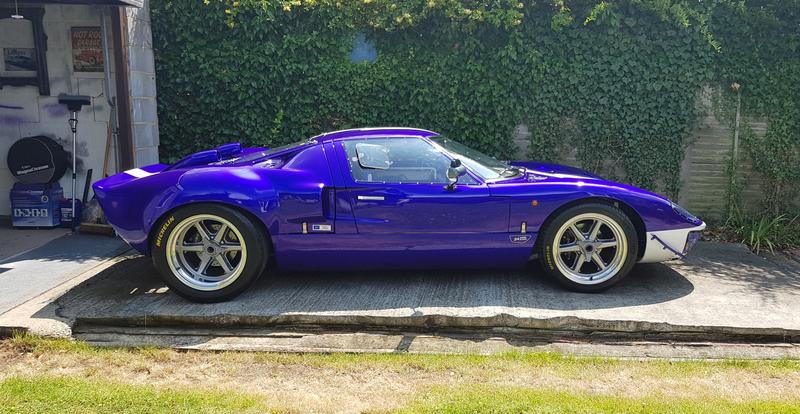 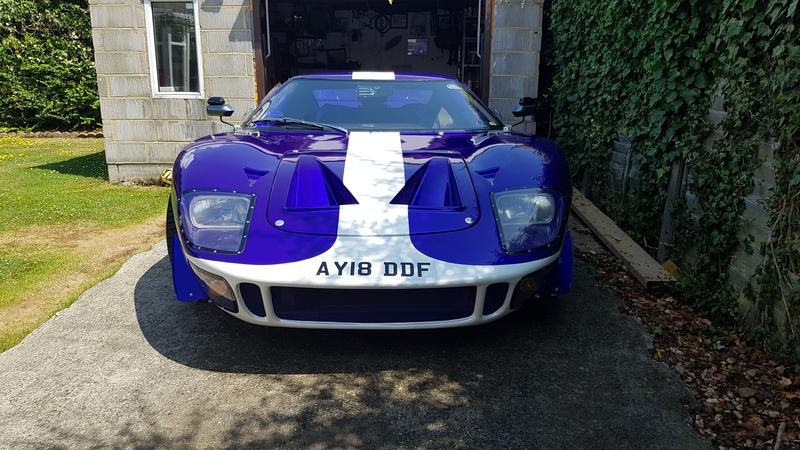 After a successful 200 mile drive home, a drive out to a local car show my 3rd outing in her wasn't so successful as the driver side half shaft decided it didn't like to be attached to the hub as all the bolts back themselves out at 50 mph destroying the outer cv amongst other things...… oh well, such is life from a car I at the time knew nothing about so parts where ordered and during the repair work some tinkering on some smaller parts started

A few minor jobs where carried out from what I can remember, the removal of the blind spot mirrors (who needs to see behind anyway!?) removal of some stickers, the spraying of a few blingy parts to satin black, removed the yellow tyre lettering and lowering the front and inch or so it was back on the road...… for literally 5 mins!

It was in 1 piece so I quickly took a photo 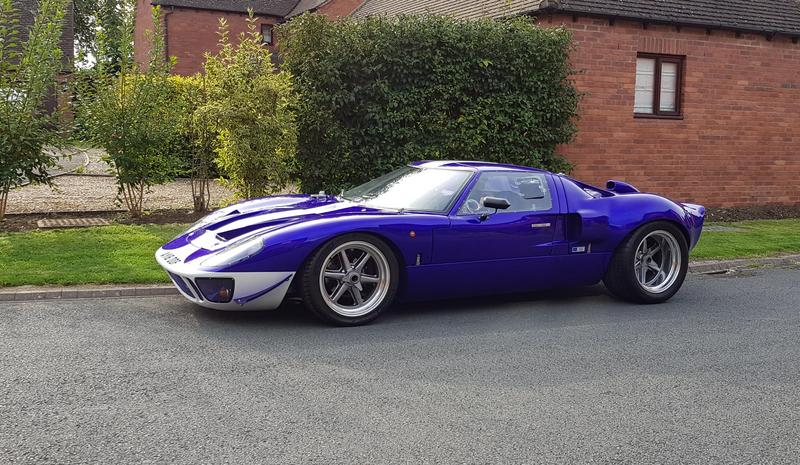 So as mentioned the drive after the repair was not a success unfortunately, the hub was happy but as I hit a pot hole in the road the car died! and I coasted to a stop, I couldn't believe it! It My 4th drive of the car ended up with the 2nd time of being recovered home.

After much inspection from a good friend of mine who's an electrical god it turned out to be some far from favourable wiring in the dash loom causing a short and melting of wiring..... I pasted the entire dash and loom to my buddy with the brief to make it better and work properly, what came back was a 90% new loom, taped and plumbed in perfectly, I was over the moon!!

Dash removed and banished from my sight 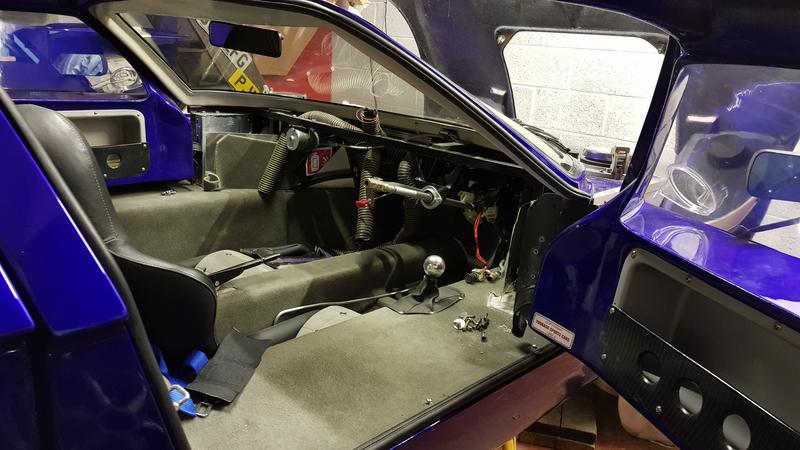 By this time months had past and summer was long done so with the car off the road for winter I thought I may as well crack on with Phase 1 of the car make over, so ploughing away over the winter months, into the new year Jan, Feb & March plus with the world COVID pandemic I've managed to get quite a bit done, I've kept a very detailed list of everything I did so happy reading for those interested.....

The last work being spraying the underside of the clams during lockdown so that's brings us up to day, I drove the car for the first time in a very long time yesterday and it ran like a dream! So I hope I've overcome the initial hiccups but only time will tell! Looking forward to racking up some miles now lock down is being relaxed 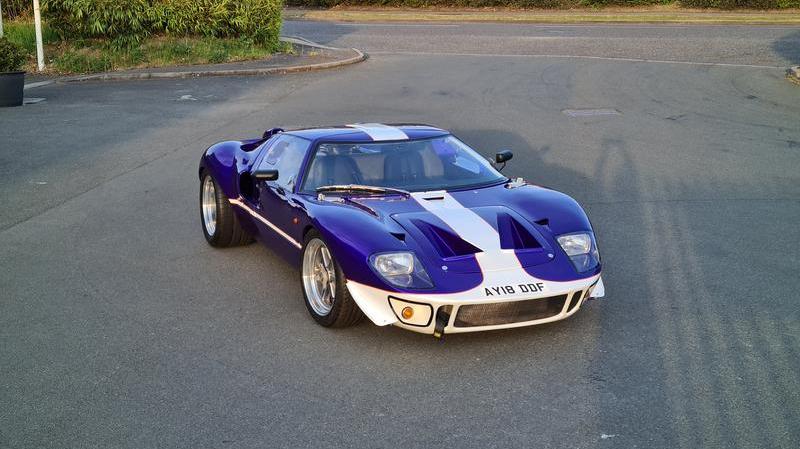 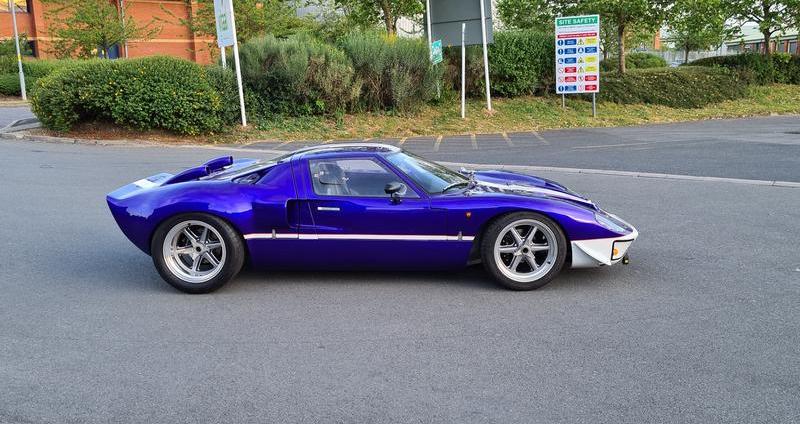 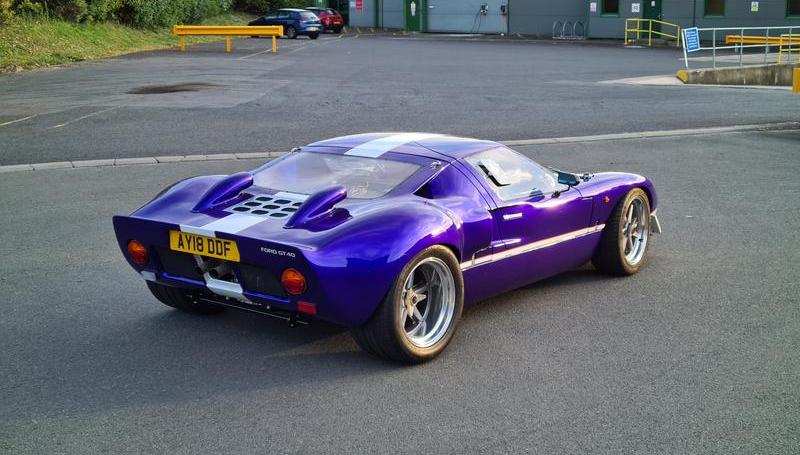 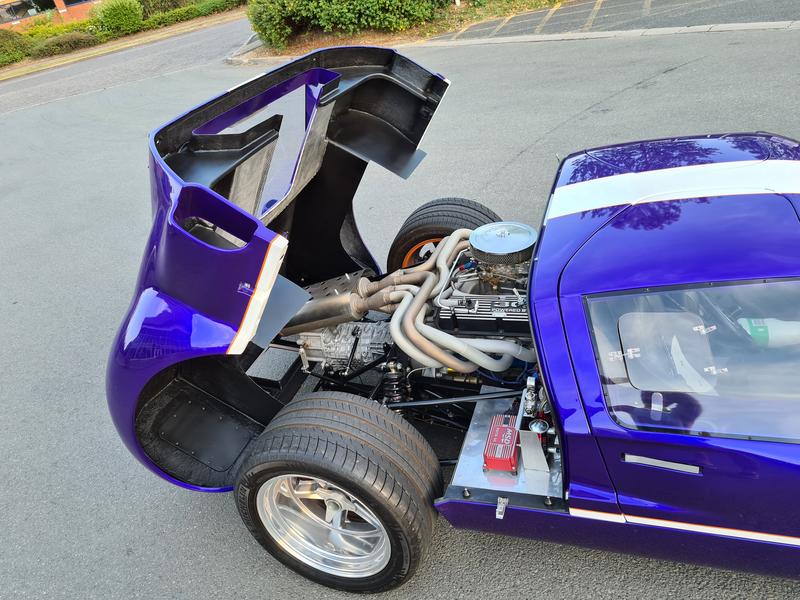 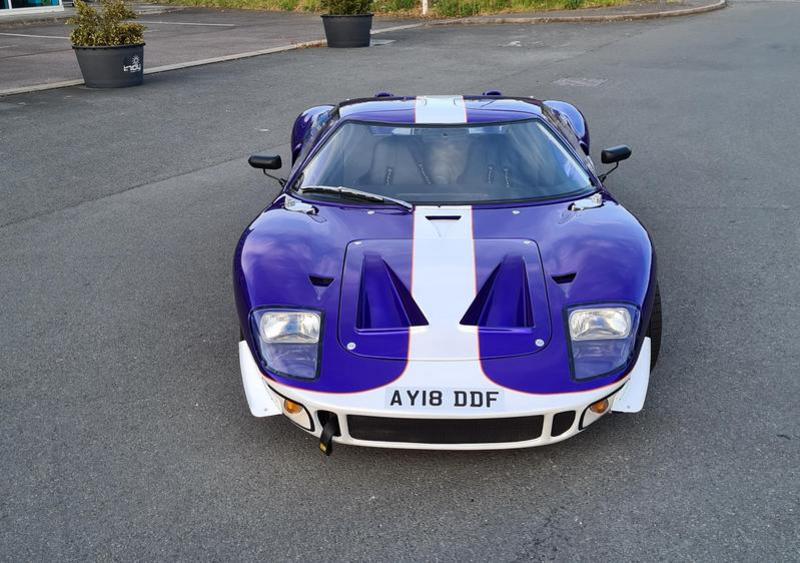 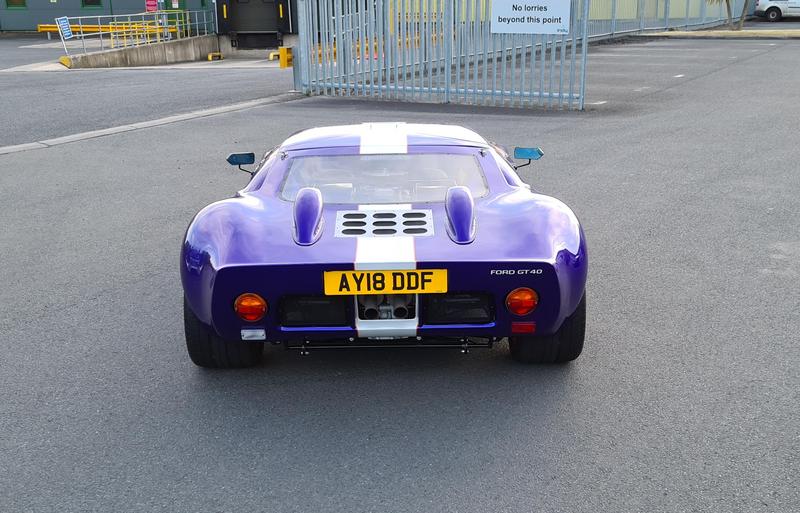 As for "(who needs to see behind anyway!?)" well I was once followed for ELEVEN miles by a cop with lights flashing and siren going, at between 80-85 mph, between Portsmouth and Southampton because I couldn't see or hear him.

He wasn't very happy. I only finally saw him because he came alongside.

That got me bumped up to 9pts and within a shout of a ban, but I fitted larger mirrors at that point..

Supporter
James, have you read John Horsman's story about returning from practice in a GT40 in Sebring? It's in his book. Similar experience.
J

Supporter
Thanks all, almost 100 miles racked up over the weekend, just shortish trips of 20/30 miles a time, each time only coming back little jobs and checks. Happy days!

I lowered the rear another 10mm or so, the front needs to come down a touch but I need to buy shorter springs as the coilovers are wound right down 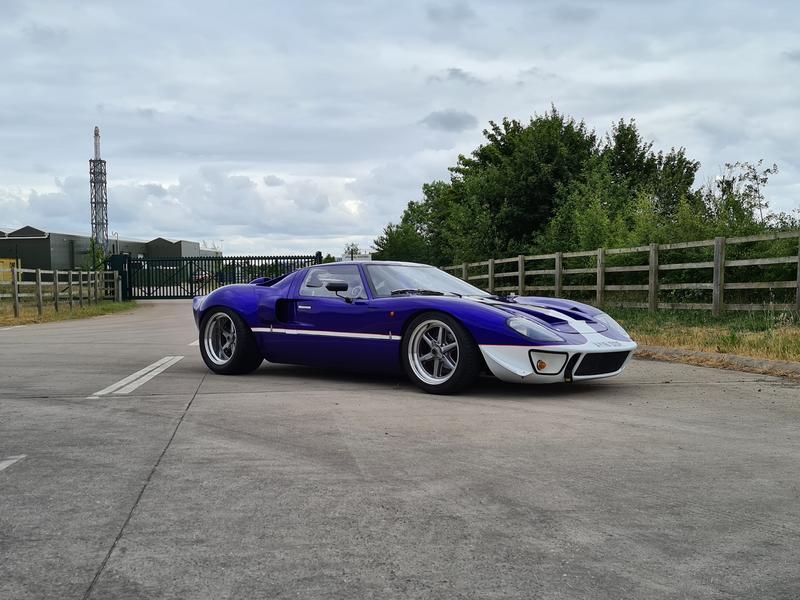 Supporter
A couple months have passed since my last update and the little jobs have continued and I'm happy to say the miles have been racking up! The latest list of work carried out:

Engine & Gearbox
Wheels, Suspension & brakes
Bodywork
Interior
Finally a few quick photos of the interior showing the re-planned & flocked dash with alloy switch panels, the interior will (perhaps this winter) be under going a huge make over, basically I'll be pulling it all out and start again, I'll also be removing the lowered floor that the previous owner had specced from Tornado so again I can remove yet more altitude 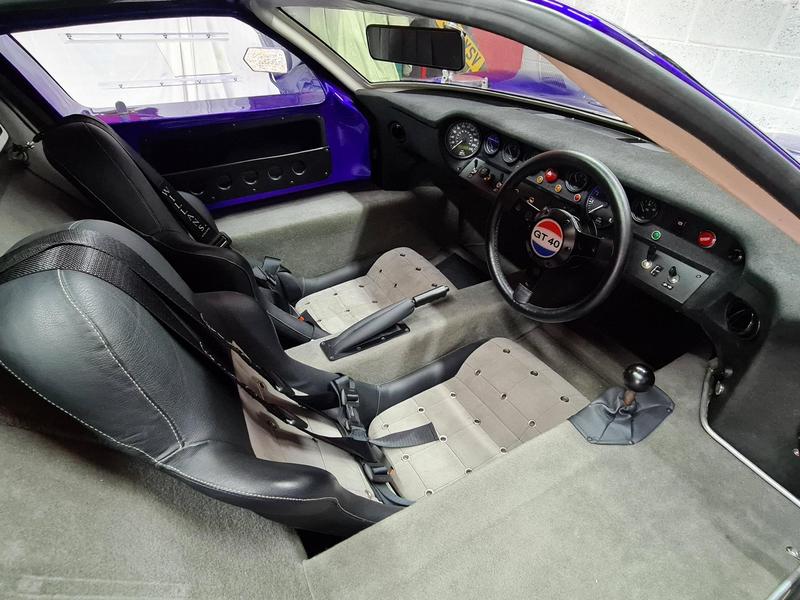 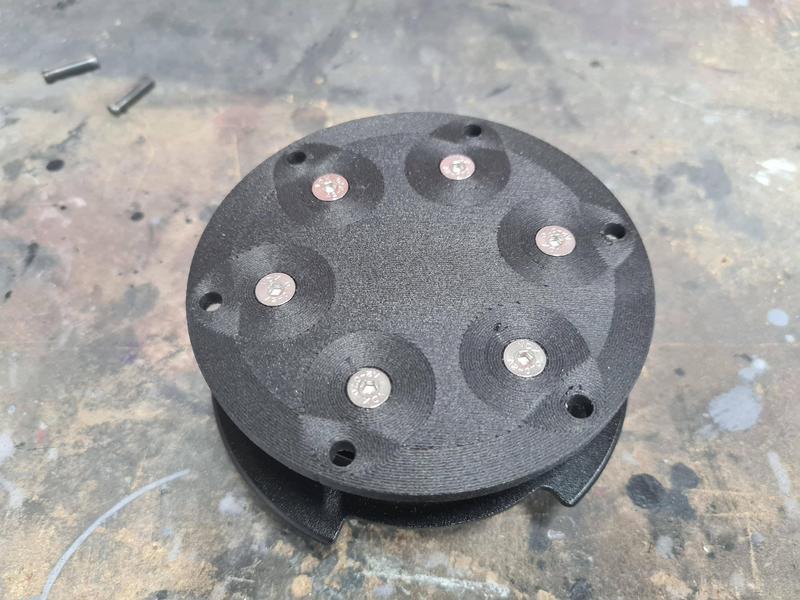 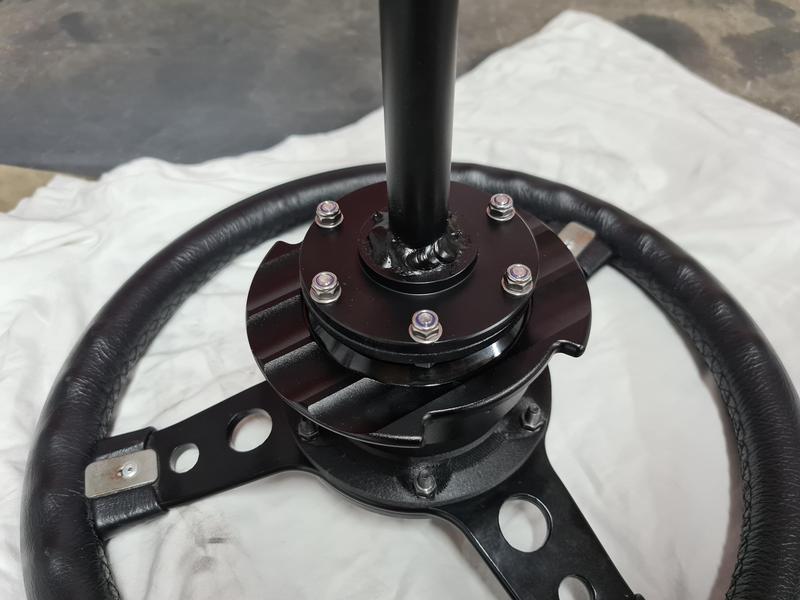 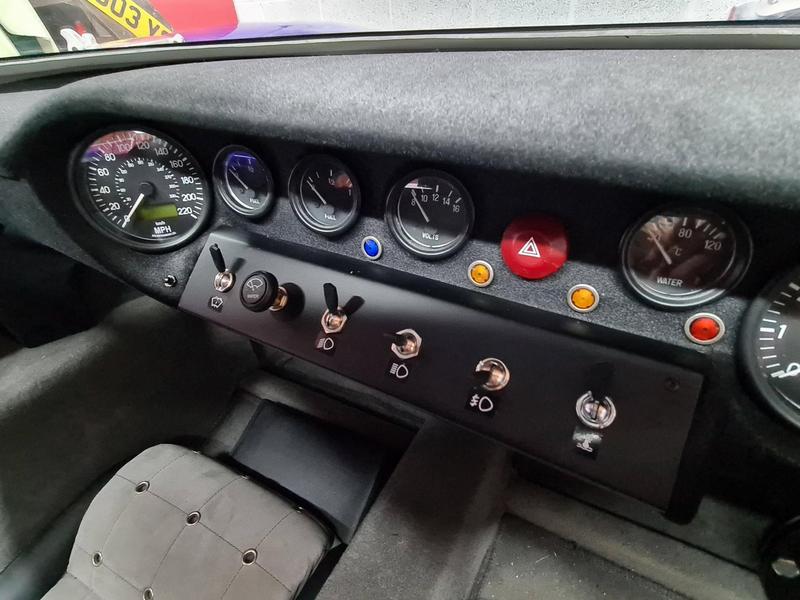 I'm very happy with how my new side windows turned out, I bought the milled runners over sized then played around with a few tape markings getting the proportions of the sliding part correct and aligning nicely with the lower & rear edge of the doors 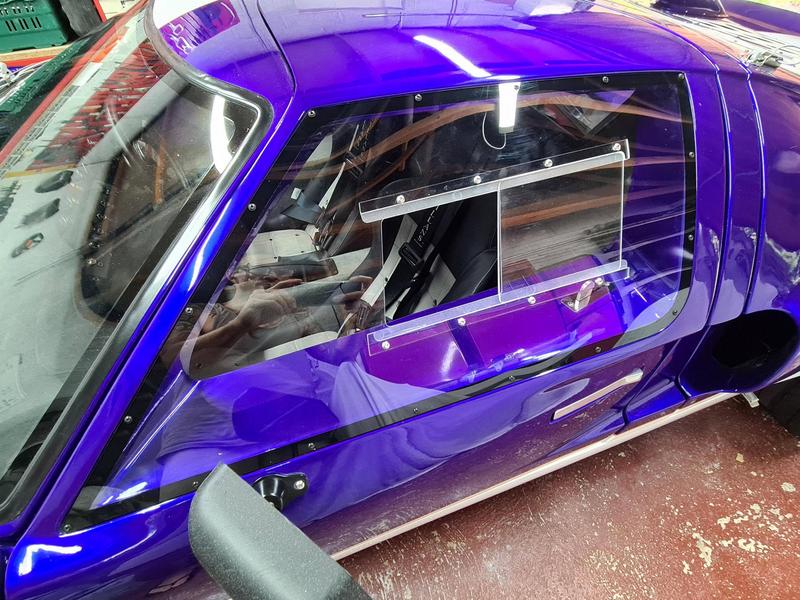 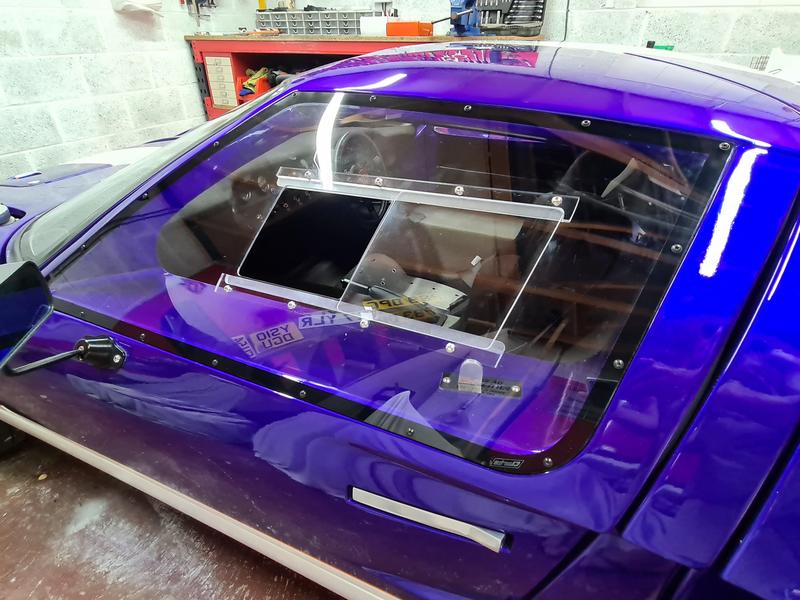 Parked from and centre at Caffeine & Machine a couple Thursdays ago 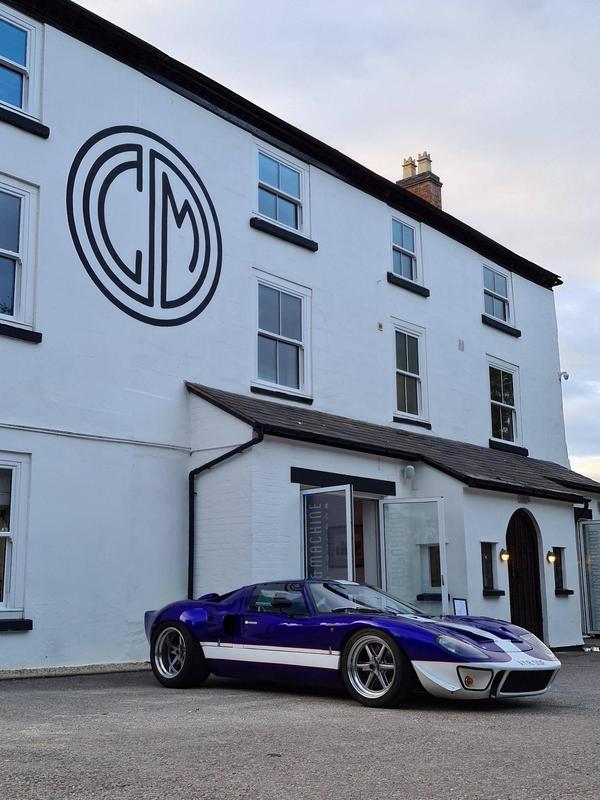 Enjoying a summer evenings drive out, removed the drivers side window for a bit more air flow! 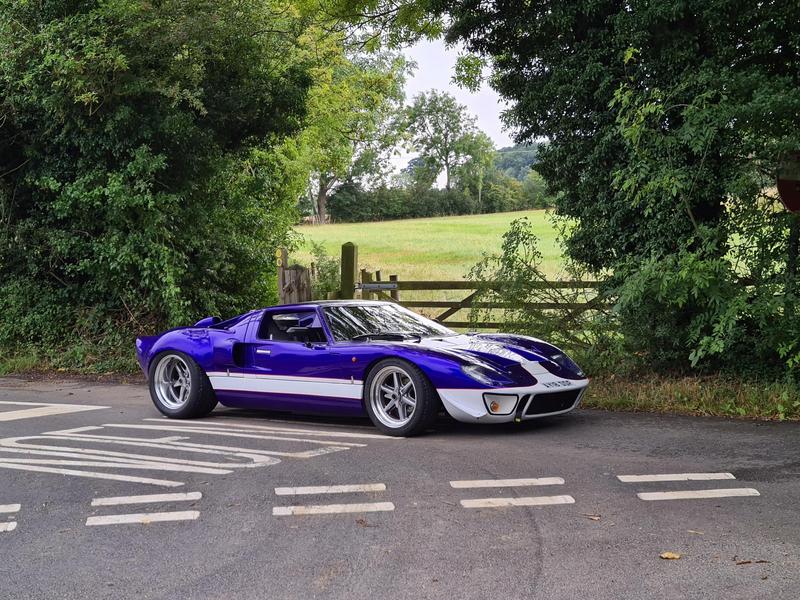 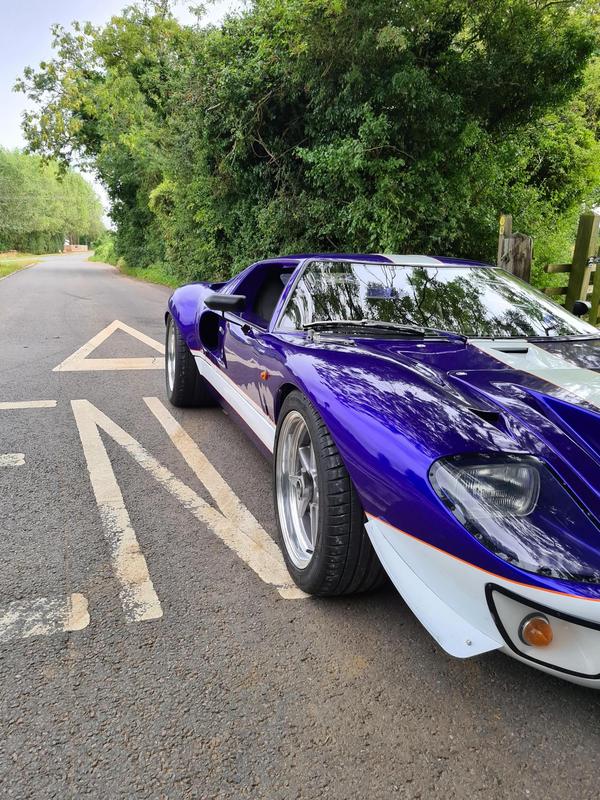 You ever considered making the door tops removable on pins? It makes a huge difference.
A

Supporter
More miles and more smiles on a whole, I'm just waiting on the next item that needs addressing to make itself known but at the moment I'm just enjoying the drve! I've attended an event for the last couple weeks called 'Wheels On Wednesday' in Worcester, it doesn't just happen on the day you'd expect, they hold a cars & coffee on Saturdays / Sundays which has proven to be very popular. The '40 has been directed to the front row for display and has always gone down well with the crowds, this past event is was great to bump into a couple of GT40 Enthusiast Owners Club members for a chat. 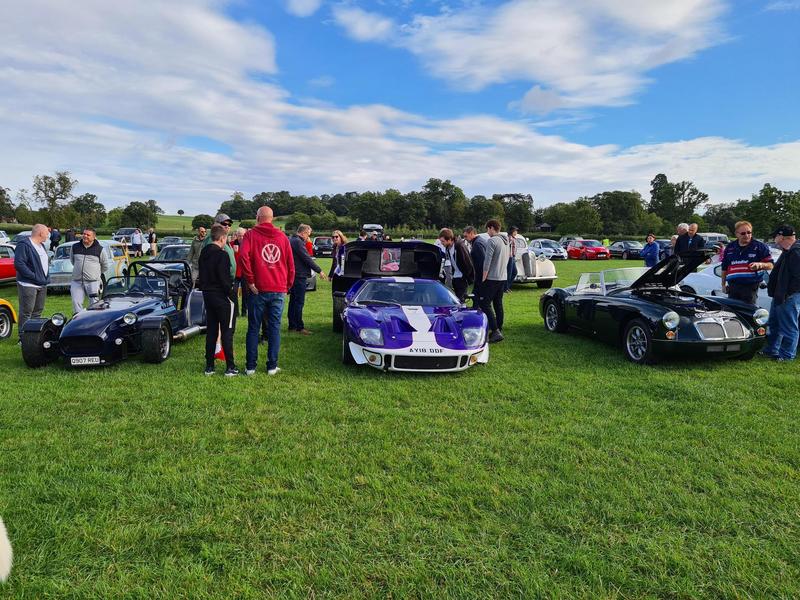 Only a tiny modification to note this time but one for me that's made a huge difference, the lower light pods have always been home to the orange front indicators and to me stuck out like a sore thumb....I had a plan of sorts.....a post on the forum asking about lower driving lights saw Ian Anderson point me in the direction of old BMW headlights. As Tornado didn't have stock of their lights I grabbed a set of BMW e30 headlights off ebay, offered them up and thought it might just work, a bit of chopping, the H1 headlight bulb painted orange with glass paint I now have the look of having the driving lights with still full functionality of front indicators.... very pleased! 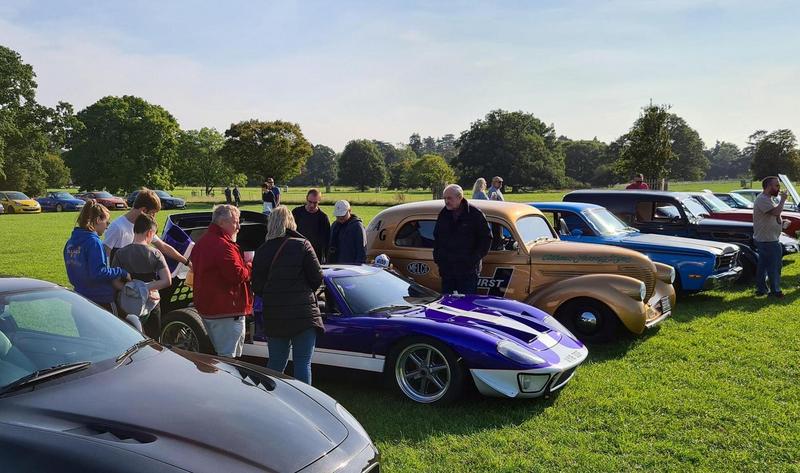 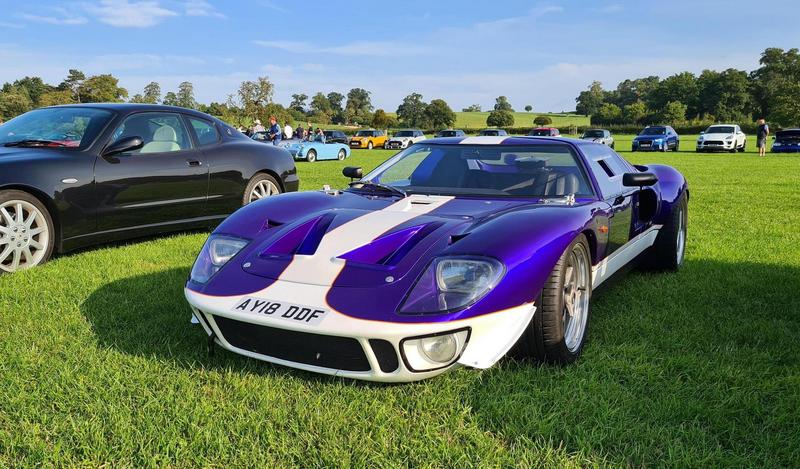 Supporter
Just for fun and to learn a new skill of video shooting and editing I've started to take videos of the work I'm doing to the '40 over this winter and sharing them on YouTube, the first 2 episodes are on my channel right now

Supporter
Hi all, work has been progressing nicely on the interior as have the YouTube videos, see below the links to the latest I've released

I've watched a few of your videos, before I realised you're on here as well
Recognized the big white stripe on the side first.

Good going, fun to document for others to watch.
A

Supporter
The next episode is live for your pleasure.....