Southern GT Chassis #54 Build - The What Have I Done Chronicles!!

www.thinkauto.com should be able to help with oil plumbing needs.

Supporter
Ok been a while and had the camera in the workshop tonight taking some photos of loom plugs so i van have some made up so... 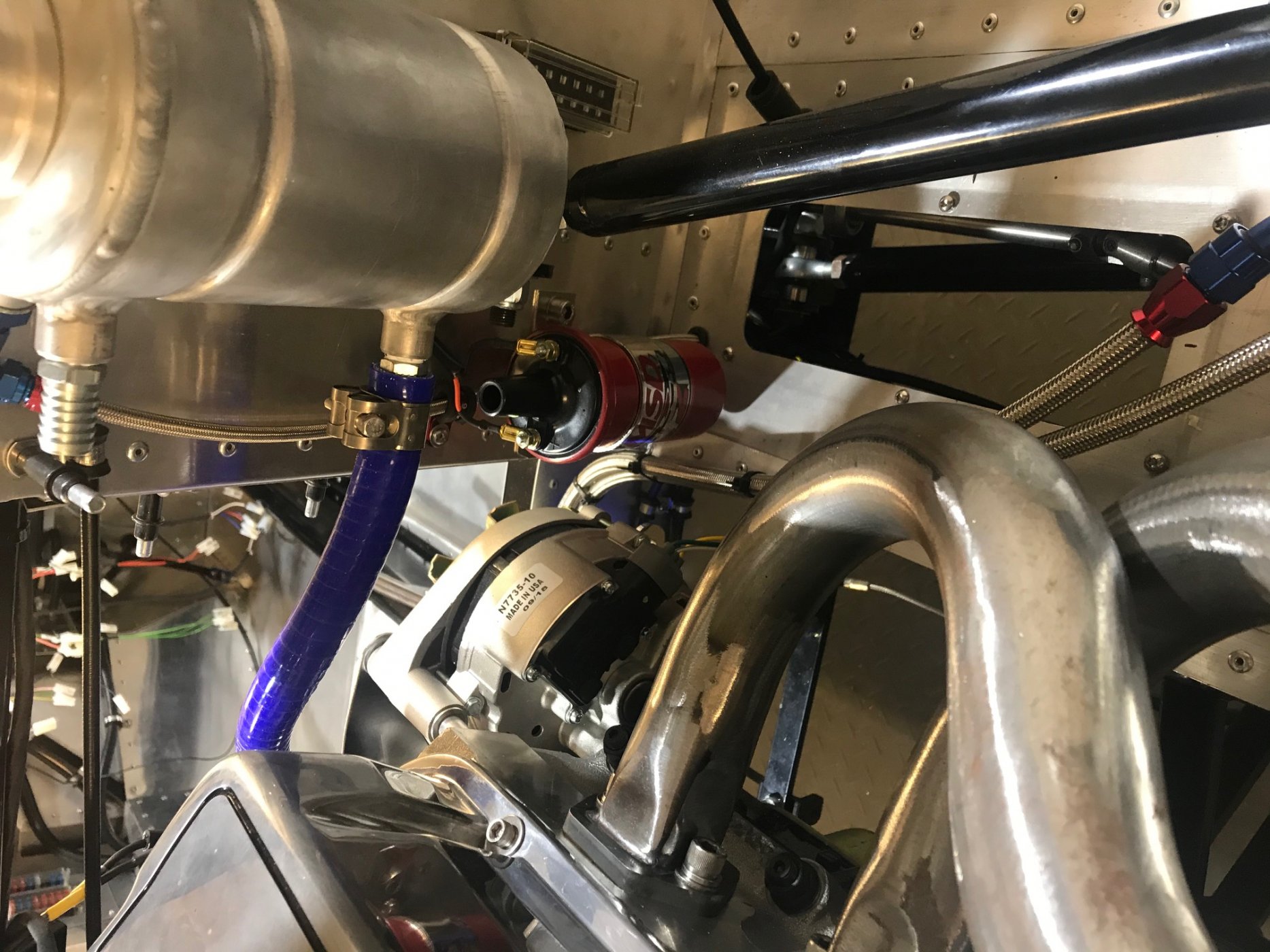 Had to move the coil pack, originally on the passenger side but it was in the way of the ECU loom, probably better on the driver side as closer to the ignition pack, live and learn. 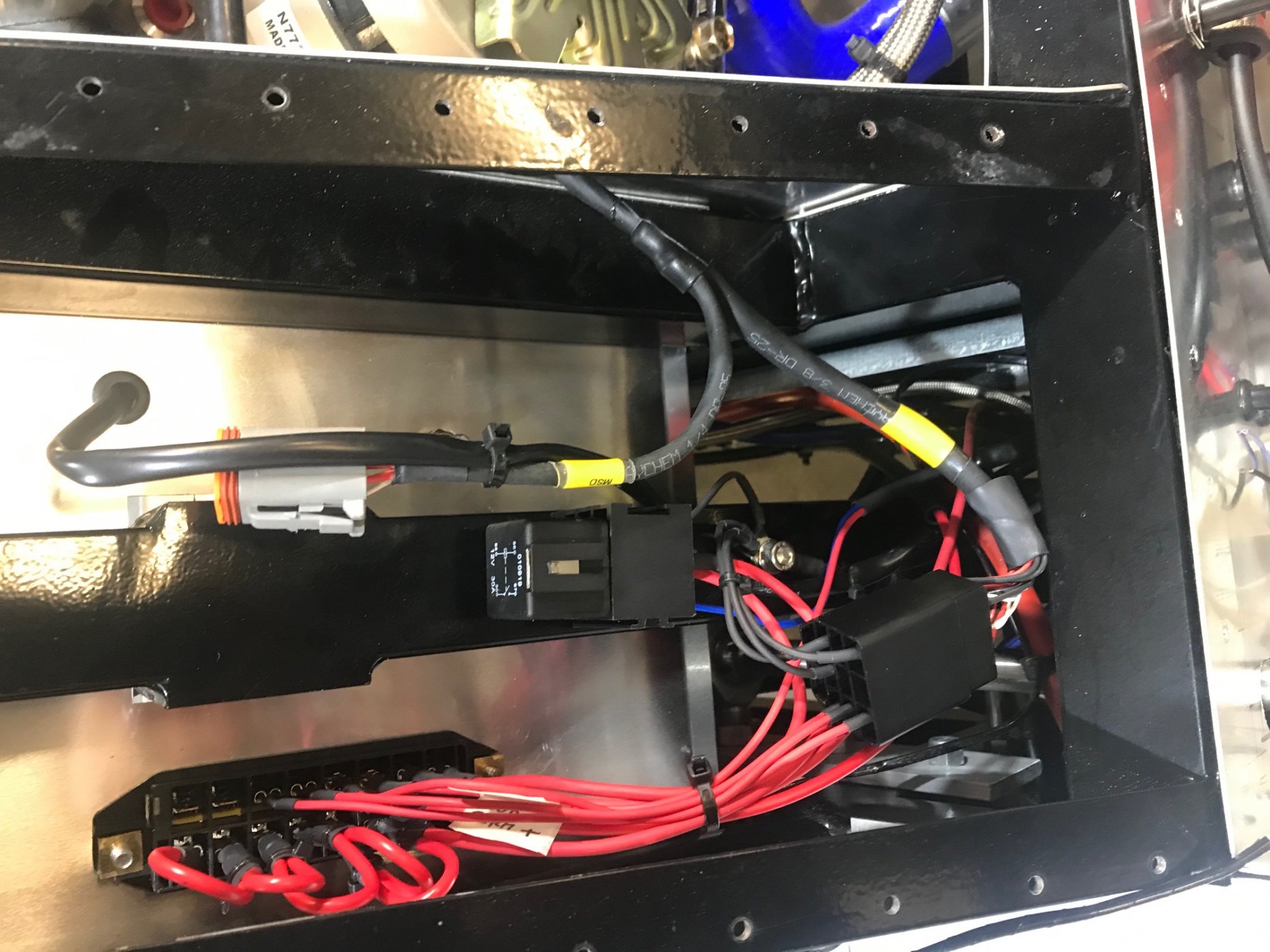 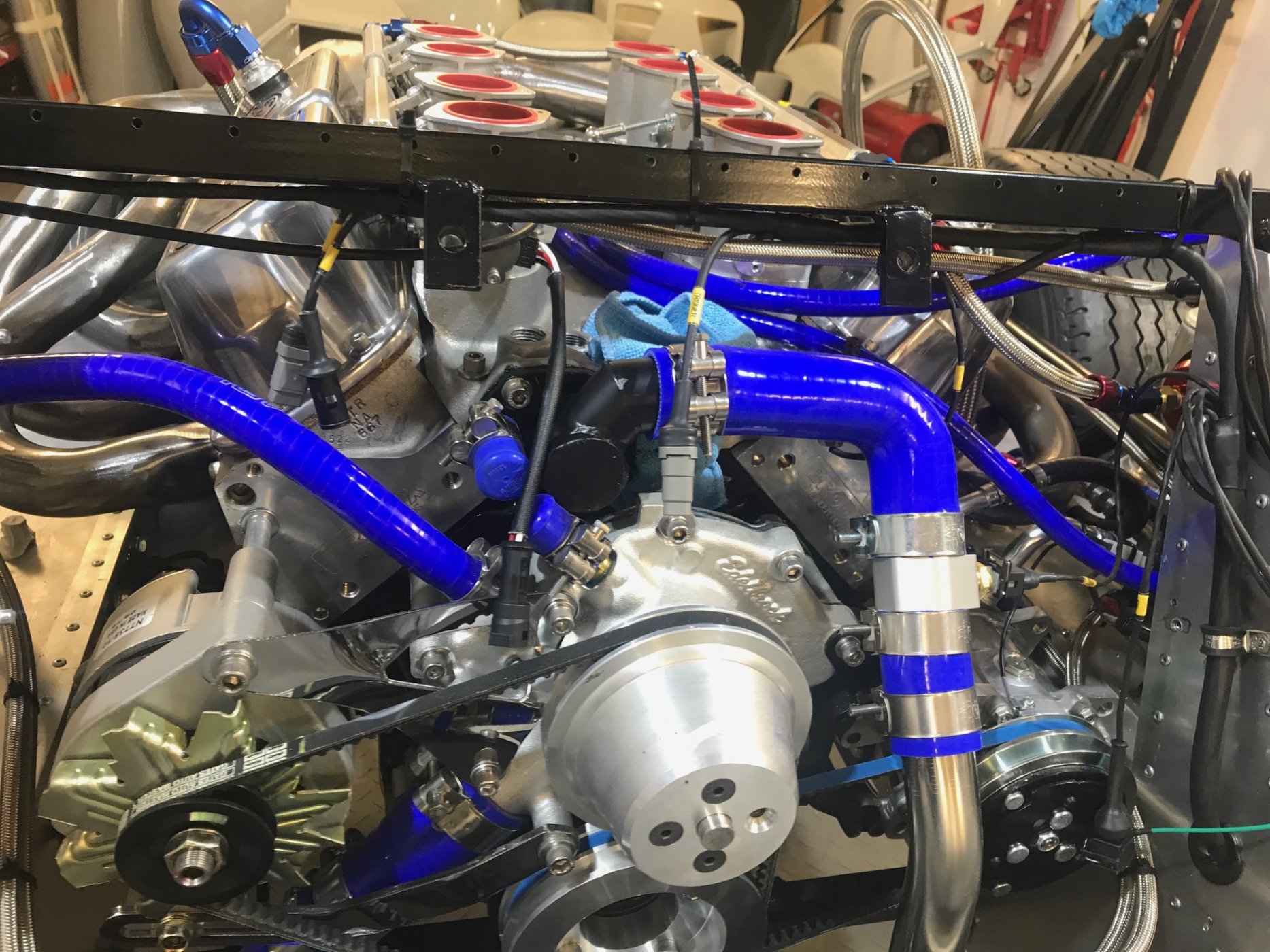 Front of engine now quite busy, lots of sensors, still have to do the dizzy trigger, had to swap my dizzy for a special order dual trigger one as did not want to fit a crank sensor now. Lots of plugs, leads and cables nut mainly sorted now. 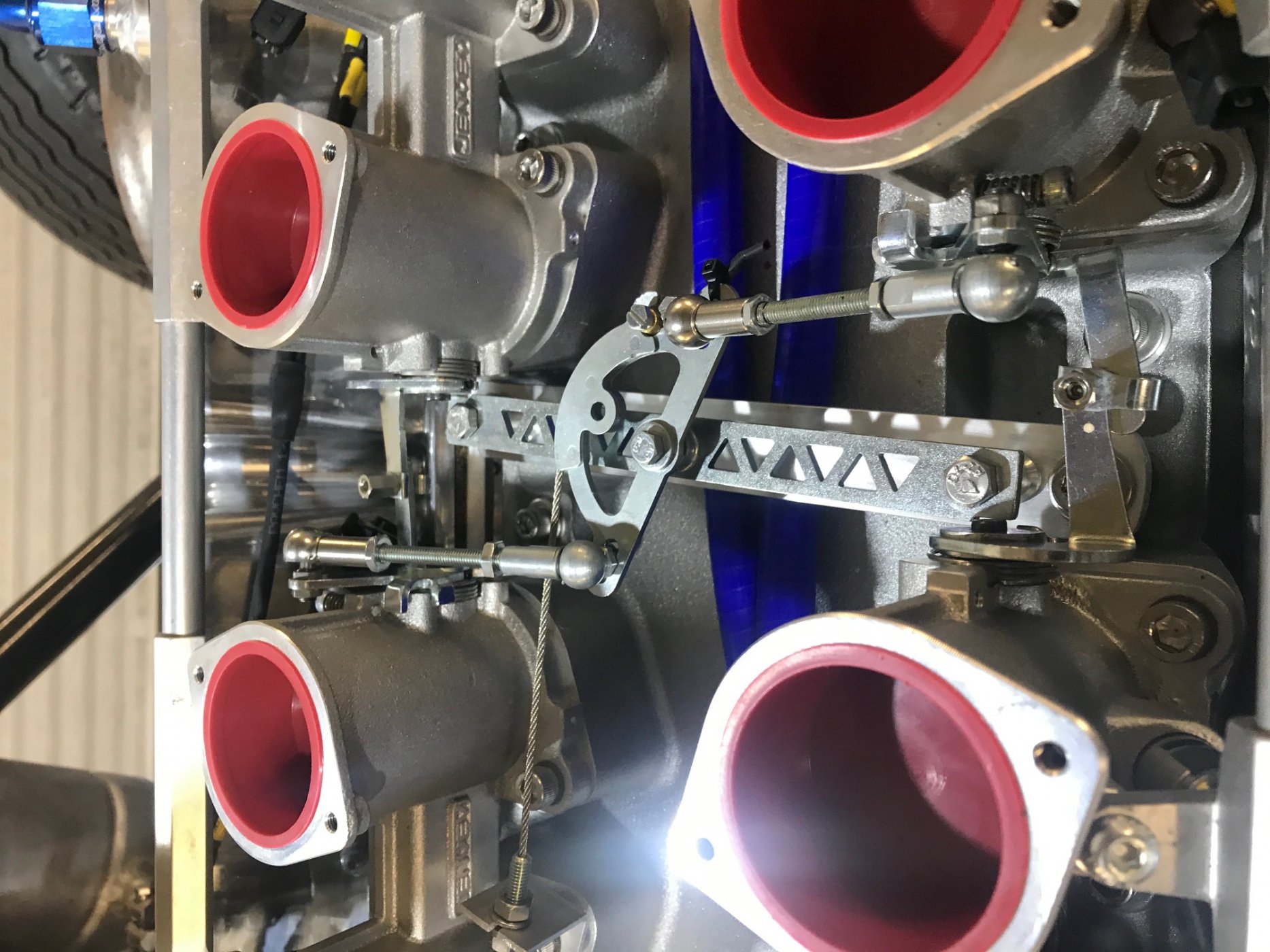 Made up a new throttle linkage bracket and assembly, the one from Jenvey was pretty hopeless but managed to scrump a few parts from it and make one that seems to work well, had to change the pedal end as well as had the bracket too close to the pedal but getting good spring response and also full movement now. 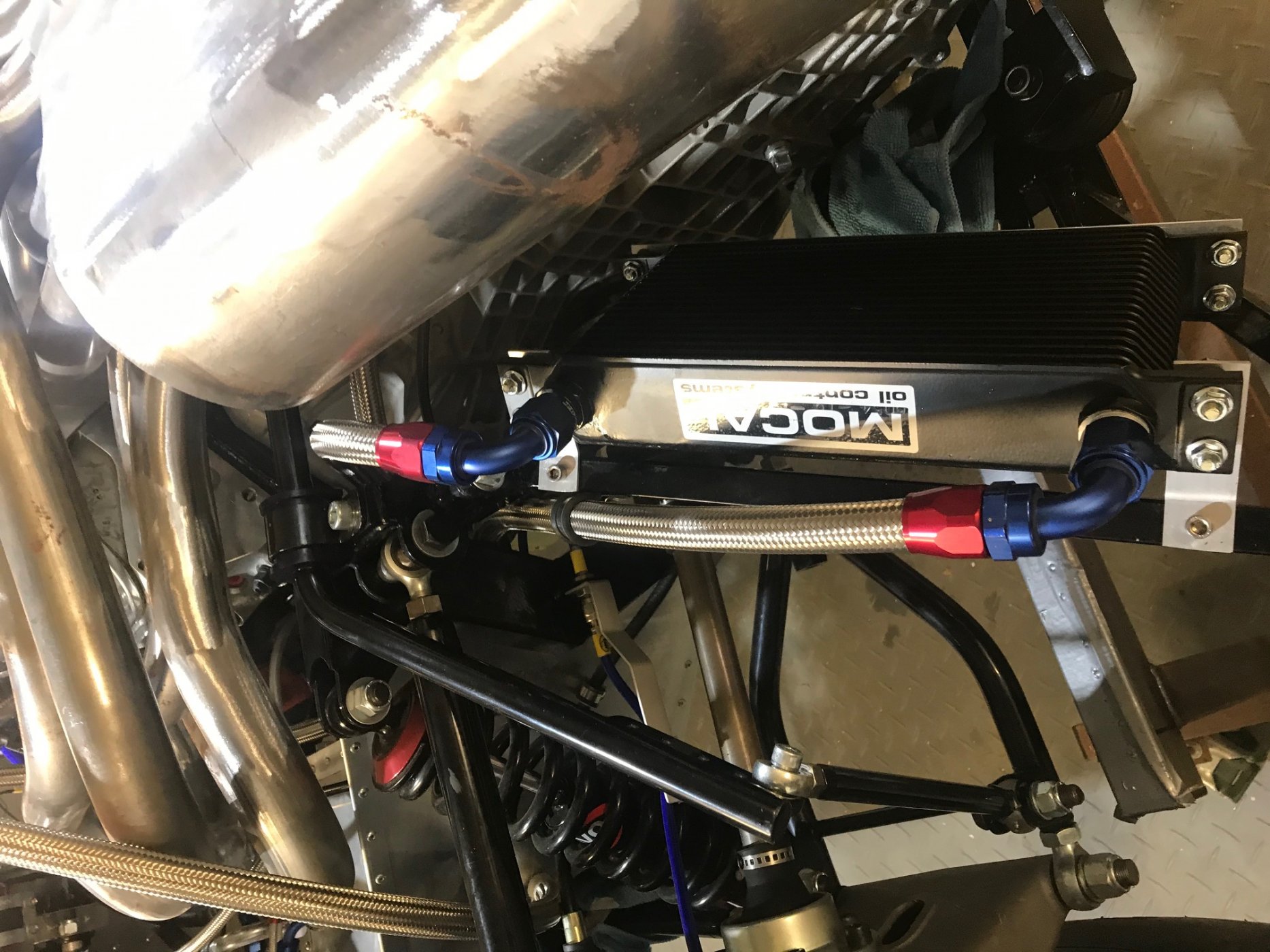 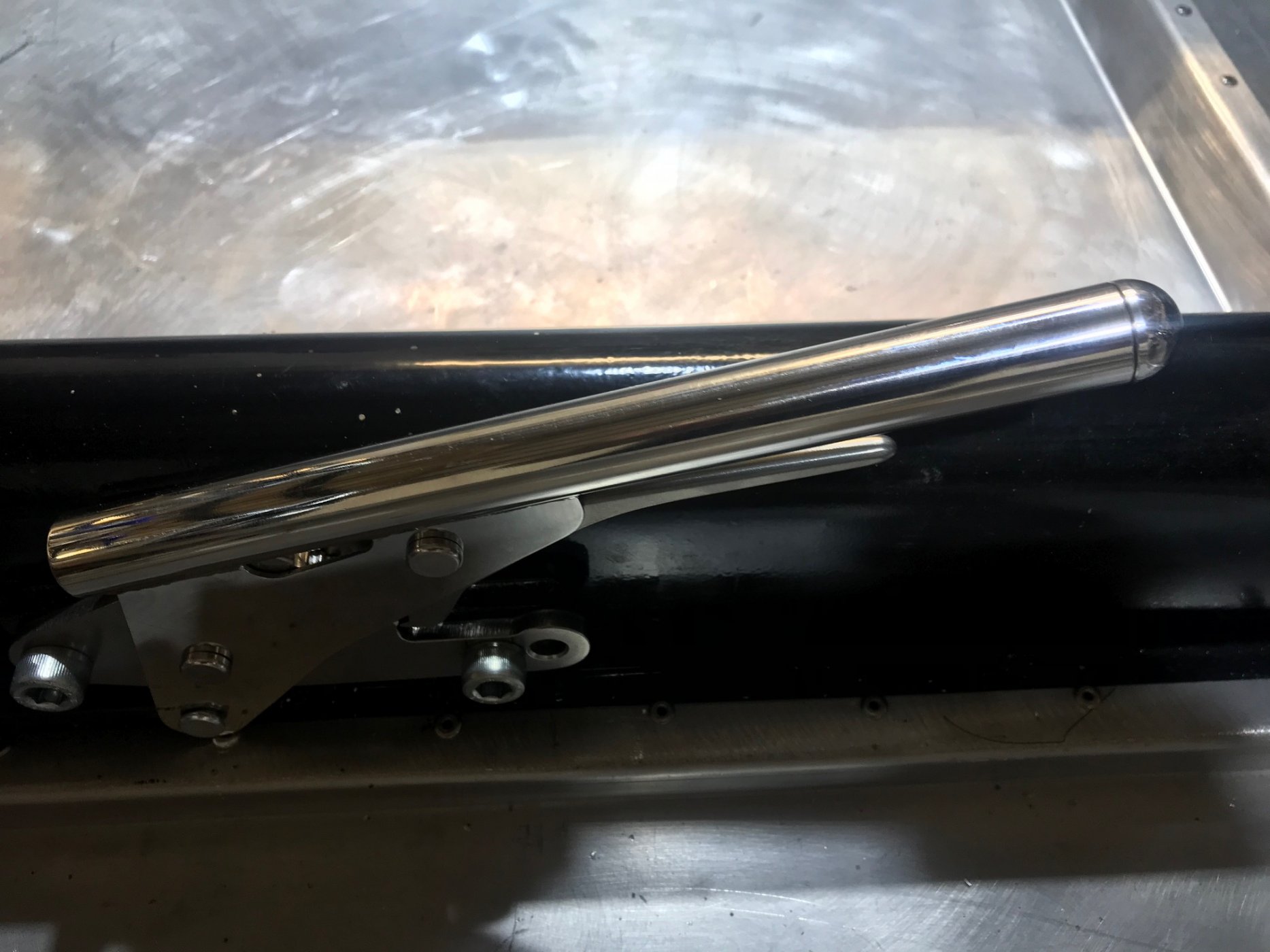 Always hated the handbrake just looked so kit car so got one of these, did not quite fit the lugs but managed to drill a new locating hole, much smarter I think and less obtrusive, also meant though had to move the brake balance bar back, I think it was wrong from day one so never had full adjustment. 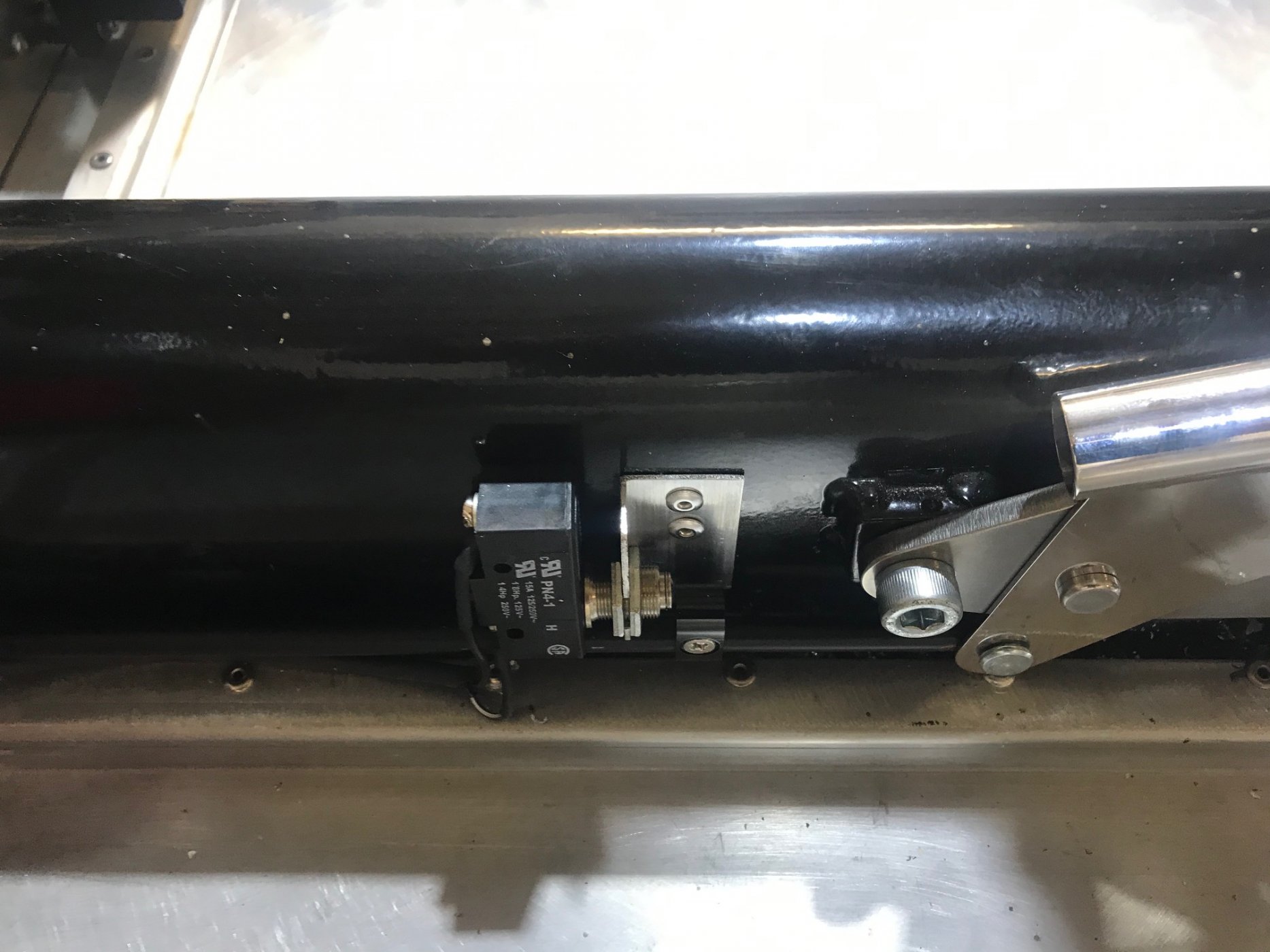 Used a small pipe clamp on the handbrake rod to actuate the switch again adjustable and seems to work well.

so that's it for now, getting my dash back Friday so will send an update once thats fitted, then hopefully not too far away from firing it up but could be a bit of trouble shooting as the wiring has proved a challenge, fun but a challenge

Supporter
Hi Shaun, just curious about your engine loom. I see some real professional materials were used to build and protect that loom. (Reychem DR25 sheathing for example). Did you build it yourself, or was it supplied.. in that case by who?

Supporter
Hi Jasper, got it from Mick at SGT it was made by this Tim aka http://www.autosportelectronics.co.uk/
Its a well made loom, some of the leads are too short which is a bit irritating but as you say well made.

Supporter
Dash populated now got to wire the bugger up!!