Supporter
My GT40 has never had a proper set of tires. With a newly rebuilt engine, and anticipating actually getting her onto the road once sorted out, and actually being able to DRIVE the car around, getting a matched set of tires has become a priority again. I won't mention what's on her now, but put it this way: the fronts versus the rears, they were made on two different continents, and don't share a brand name.

There are usable street tires from Avon, Pirelli, Michelin. Also Dunlop, although they seem to be race tires. Longstone actually have an entire page on GT40 tires. They also mention BFGoodrich Radial TAs, which are awful tires for a car which has to occasionally go around corners. As we all know, 15" tires for high-performance cars are not exactly plentiful. There isn't much of a market for them, evidently.

The most recent tires I found are Cooper Cobra Radial GTs. They come in the requisite sizes and the reviews are good, but (obviously) no one has bought them from TR and put them on a GT40. At least not that I can find. So- has anyone used these?

I did not expect to do an entire engine rebuilt this spring, which has affected the budget a bit. It would be nice if I could spend $2K on tires for 1149, but it's not happening. Any and all suggestions gratefully reviewed and paid attention to. Thanks in advance for any help, including sources.

FWIW: a friend who owns a tire distributorship feels the Avons, Pirellis, Michelins are all fine tires, but HE thinks they are priced too high.... maybe not, since people keep buying them....
B

This car was shod with the Cooper Cobras. it is my understanding that once everything was sorted and they started using it at pace they switched to Avons, but that is second hand information so don't quote me on that. 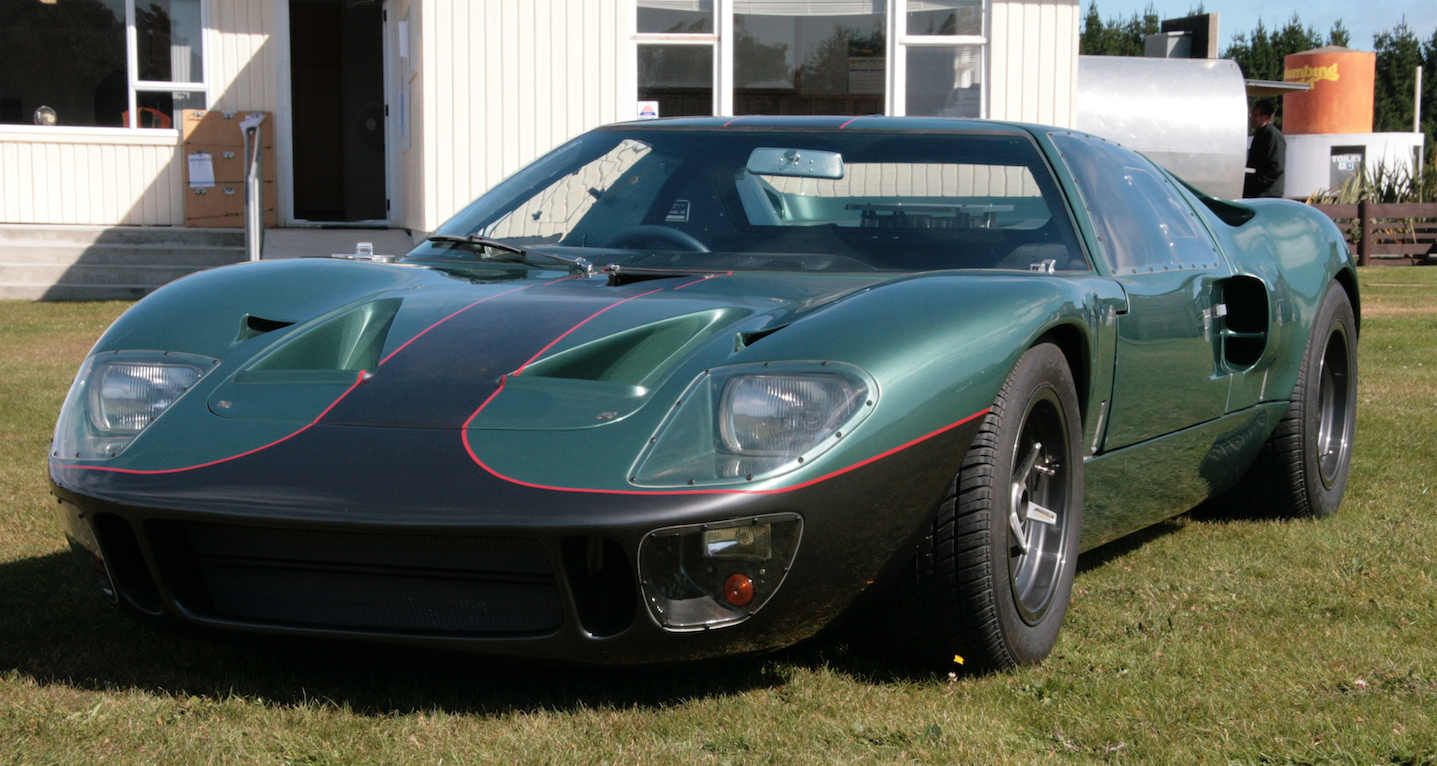 Supporter
What I know from the cooper cobra is that they are hard, and easy to spin with and the grip on a GT40 need more grip to the ground. I use Michelin TB5/TB15 and they are superb( during registration I had to use tires that are dot mark and are for speed up to 270km/t), but the car then sit 1.5" lower . So I have now one more set of rims, and will look for some other tires with around 26" height for street use. The Michelins will only be used for driving on a track( I'm to old to drive like hell so it will still be with safety mind in first place)

The Avons all day long. I had Yokohamas on my first GT and Avon second. The difference is night and day. Not cheap but worth the money for performance and safety.
Last edited: Apr 5, 2021
F

In case you have 15 ' wheels:
Avon CR6ZZ is the way to go despite a bit expensive
Michelin TB5/TB15 are good tires but a little small and lifetime rather short.
My other alternative would be Dunlop

Supporter
Which Dunlop- the only ones I saw were, I think, race tires.

Lifetime Supporter
On my fourth set of Avon’s, wouldn’t use anything else.
J

Supporter
I'm wavering. Four sets? How long have you had the car, if you don't mind my asking.

jimbo said:
I'm wavering. Four sets? How long have you had the car, if you don't mind my asking.
Click to expand...

Got it new in 2008, over 60k street miles on her. Avon’s are a little expensive but we’ll worth the extra cost.

Supporter
Avon cr6zz. They are not cheap but as the man said - the quality will be remembered long after the price is forgotten.
They have the original 15" big sidewall look and grip well in most conditions. I have used them for 10 years on road and some track runs.
Cheers
Mike
J

MikeP said:
Avon cr6zz... I have used them for 10 years on road and some track runs.
Click to expand...

So you recon, these CR6ZZ series last's longer than the Avon CR500 series which will last only a few years before they totaly drie out. (Avon was supriced I did two years as they normaly last a year).
The road legal CR500 has a differend compound that only last a few years.

Supporter
They seem to last well. The rubber seems to be quite "oily" so they don't dry out and crack. I have some very old spare ones that I kept in case someone wanted them during their build and they have not dried out or cracked and must be 10 years old. I personnally, would not use anything else. I did have some BFGs on a previous 40 and swapped them very quickly. GT40s are not cheap cars so don't use the cheapest tyres. 17" wheels are a different story.
Cheers
Mike
J

I want to buy the Pirelli Cinturato P7 that I saw on (removed by moderator) once I bring home the GT40 that I am planning to buy from a friend. There's just a bit expensive. Not sure if it's practical to go ahead and buy tires for the car since I am sure that it needs a lot of work on the engine.
Last edited by a moderator: Jul 28, 2021

Lifetime Supporter
I had Goodrich T/A radials for about six months, then switched to Avon CR6ZZs. I've got 20,000 street miles on them, and they're excellent. I would never switch to anything else.
You must log in or register to reply here.
Share:
Facebook Twitter Reddit Pinterest Tumblr WhatsApp Email Link
Top