Lifetime Supporter
An old Italian man lived alone in New Jersey. He wanted to plant his annual tomato garden; but it was very difficult work as the ground was hard.

His only son, Vincent, who used to help him, was in prison. The old man wrote a letter to his son and described his predicament:

I am feeling pretty sad, because it looks like I won't be able to plant my tomato garden this year. I'm just getting too old to be digging up a garden plot. I know if you were here my troubles would be over. I know you would be happy to dig the plot for me, like in the old days. Love, Papa

A few days later he received this letter from his son:

Dear Pop, Don't dig up that garden. That's where the bodies are buried. Love, Vinnie

At 6 am the next morning, FBI agents and local police arrived and dug up the entire area without finding any bodies. They apologized to the old man and left. That same day the old man received another letter from his son.

Dear Pop, Go ahead and plant the tomatoes now. That's the best I could do under the circumstances. Love, Vinnie

Admin
Lifetime Supporter
I’m all for repurposing, but there are limits eh? 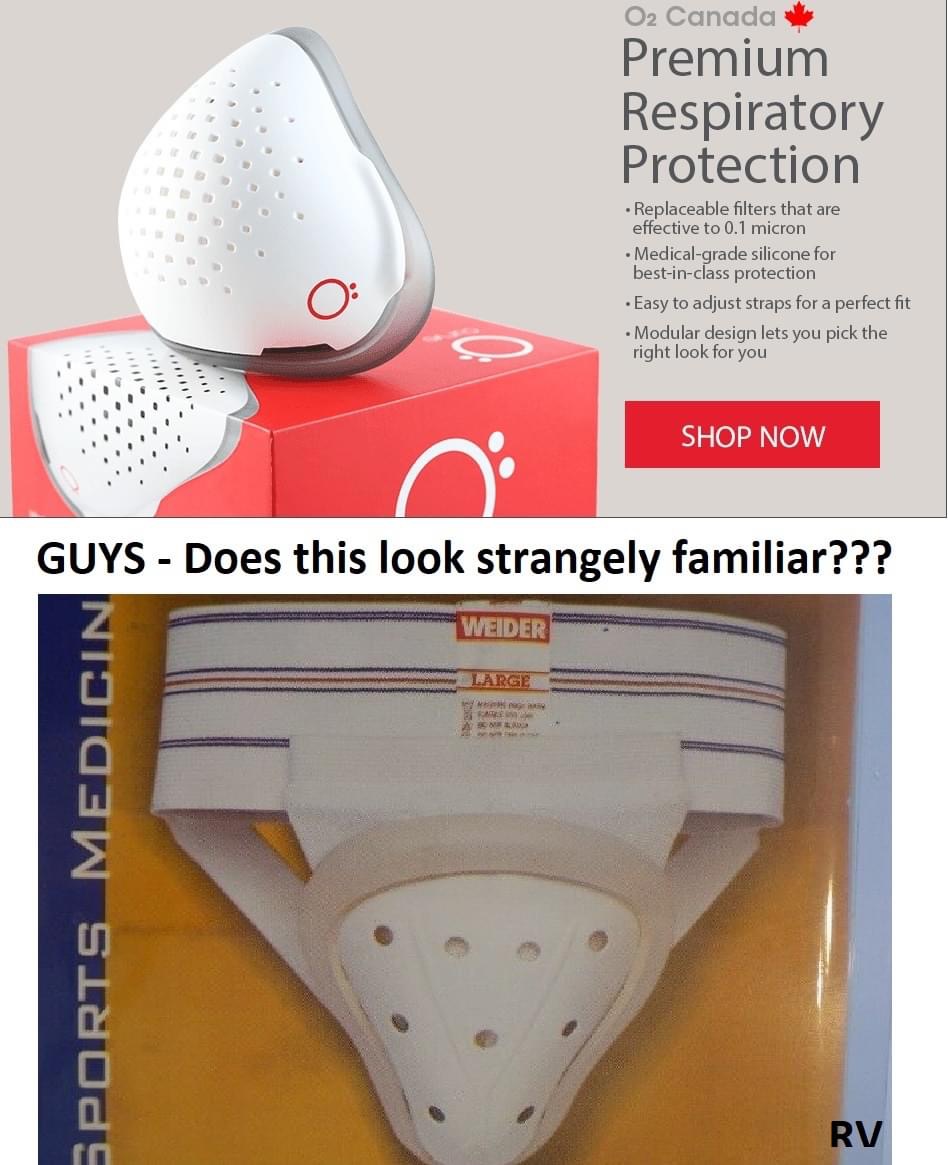 Big-Foot said:
I’m all for repurposing, but there are limits eh?View attachment 108513
Click to expand...

Is it a case of if the face fits?
B

Lifetime Supporter
It might be for all the dick heads that are out there.
N

"What happens if you get scared half to death twice?"

"Experience is something you don’t get until just after you need it."

"I used to work in a fire hydrant factory. You couldn’t park anywhere near the place."

"I was sad because I had no shoes, until I met a man who had no feet. So I said, “Got any shoes you’re not using?”" 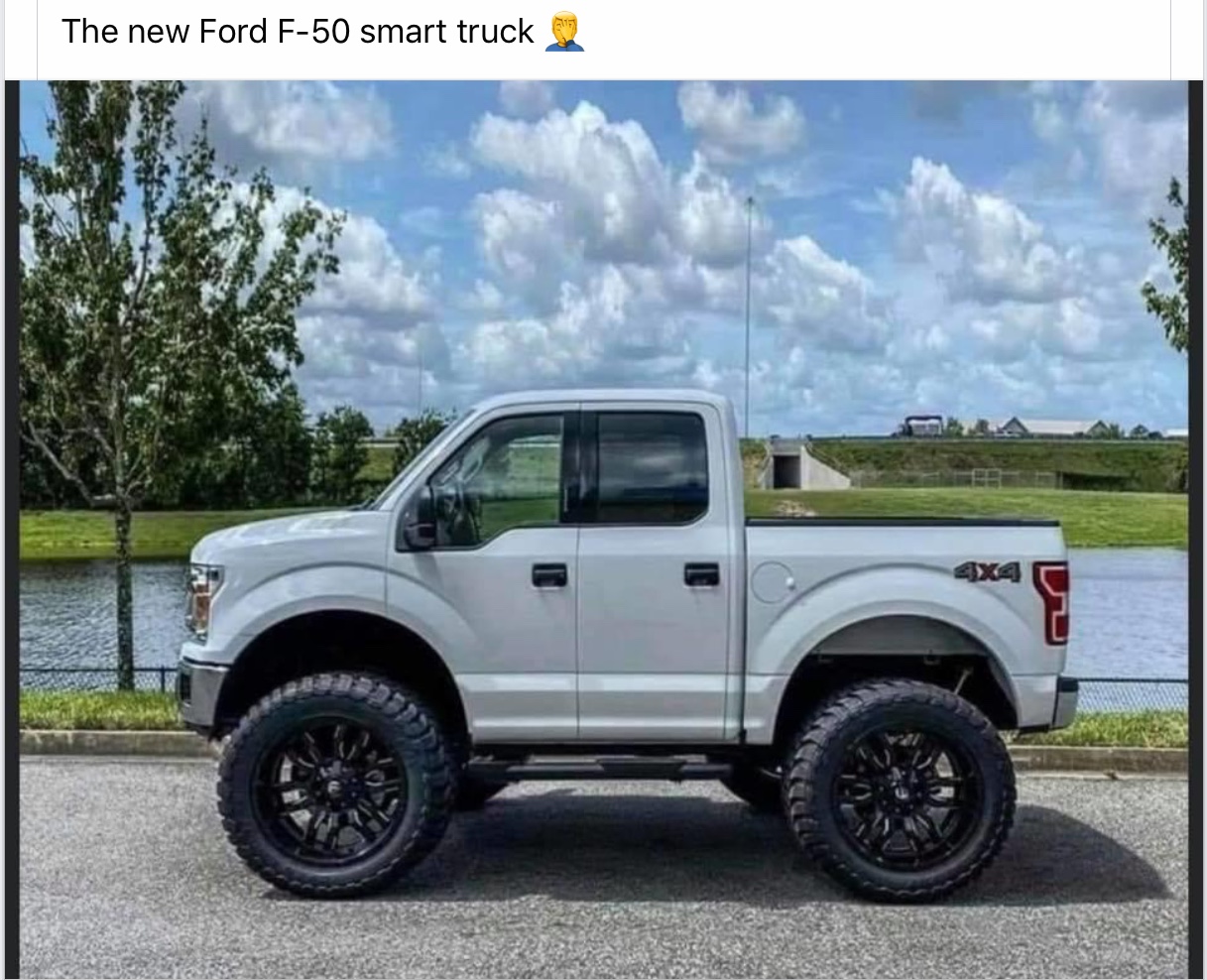 Lifetime Supporter
Now...imagine that rendering with just ONE "normal-size(?)" driver's door instead the two doors shown.
THAT would make one heck of a golf cart!
L 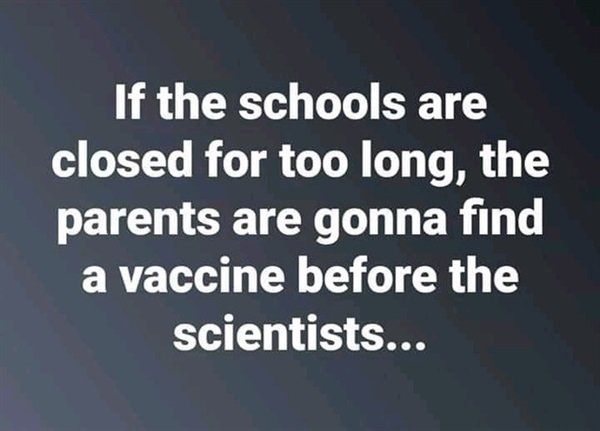 Supporter
Did you hear about the magic tractor ?

It turned into a field.

Hendrickx Paul said:
Good taste is something else....
Paul
Click to expand...

Money can't buy it, that's for darned sure...
I

There is no accounting for bad taste. 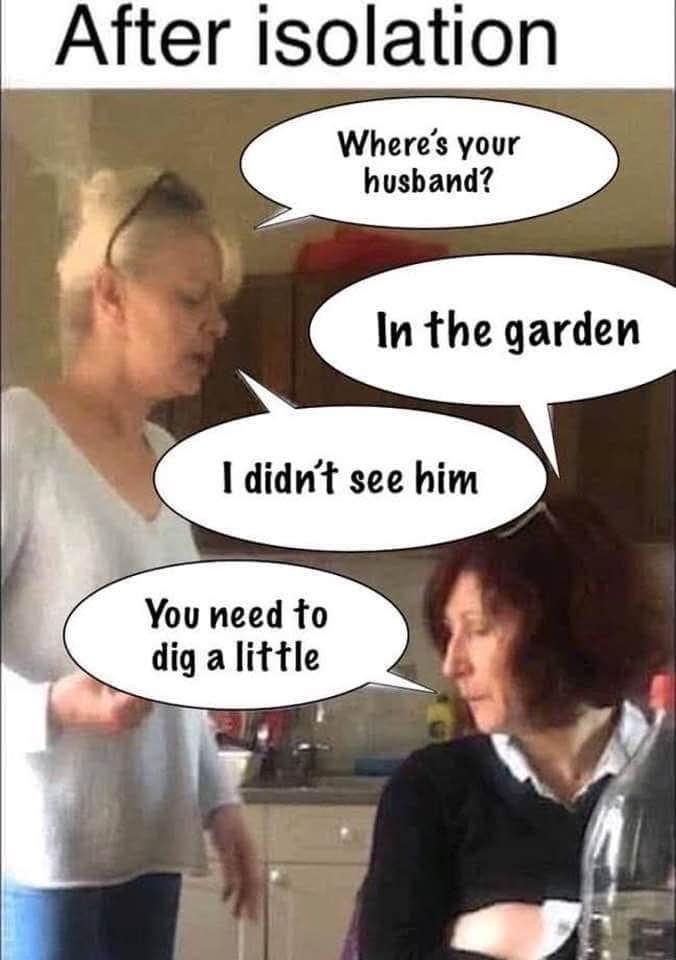 Supporter
Yesterday I was shocked to hear from a neighbour that my dog was chasing a man on a bicycle.