Two (2) aliens landed in the Arizona desert near a gas station that was closed for the night.
They approached one of the gas pumps & the younger alien addressed it saying, "Greetings, Earthling. We come in peace. Take us to your leader."

The younger alien became angry at the lack of response.
The older alien said, "I'd calm down if I were you."

The younger alien ignored the warning & repeated his greeting. Again, there was no response.

Pissed at the pump's haughty attitude, he drew his ray gun & said gruffly, "Greetings, Earthling. We come in peace. Take us to your leader or I will fire!"

The older alien again warned his comrade saying, "You probably don't want to do that! I really think that will make him mad."

There was a huge explosion. A massive fireball roared towards him & blew the younger alien off his feet & threw him in a burnt, smoking mess about 200 yards away into a cactus patch.

Half an hour passed. When he finally regained consciousness, he refocused his three (3) eyes, straightened his bent antenna & looked dazedly at the older, wiser alien who was standing over him shaking his big, green head.

"What a ferocious creature!" exclaimed the young, fried alien. "He damn near killed me! How did you know he was so dangerous?"

The older alien leaned over, placed a friendly feeler on his crispy friend & replied, "If there's one thing I've learned during my intergalactic travels, you never mess w/a guy who can loop his dick over his shoulder twice & then stick it in his ear!!!"
​ 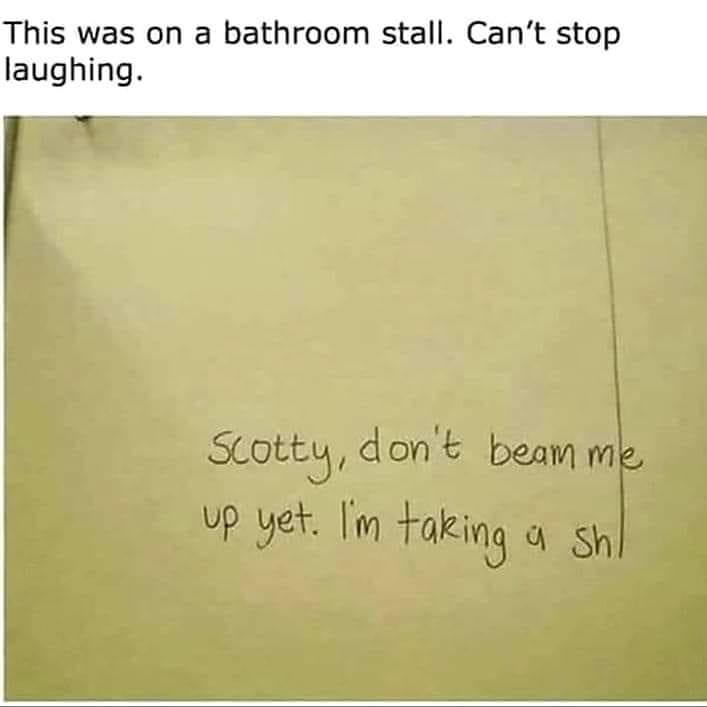 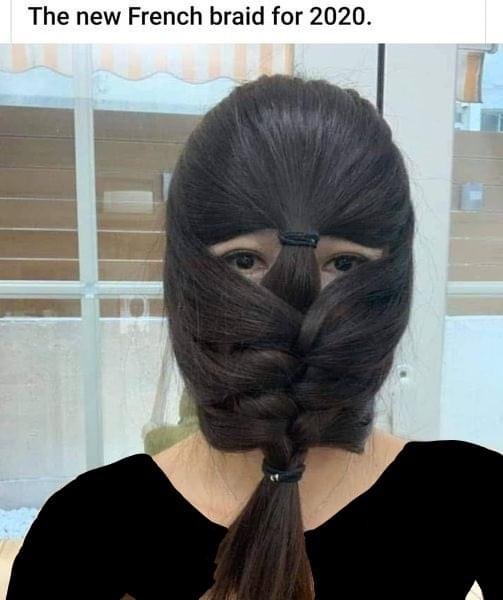 She looks as though she might be a relative of The Adams Family's "Cousin It". ;-) 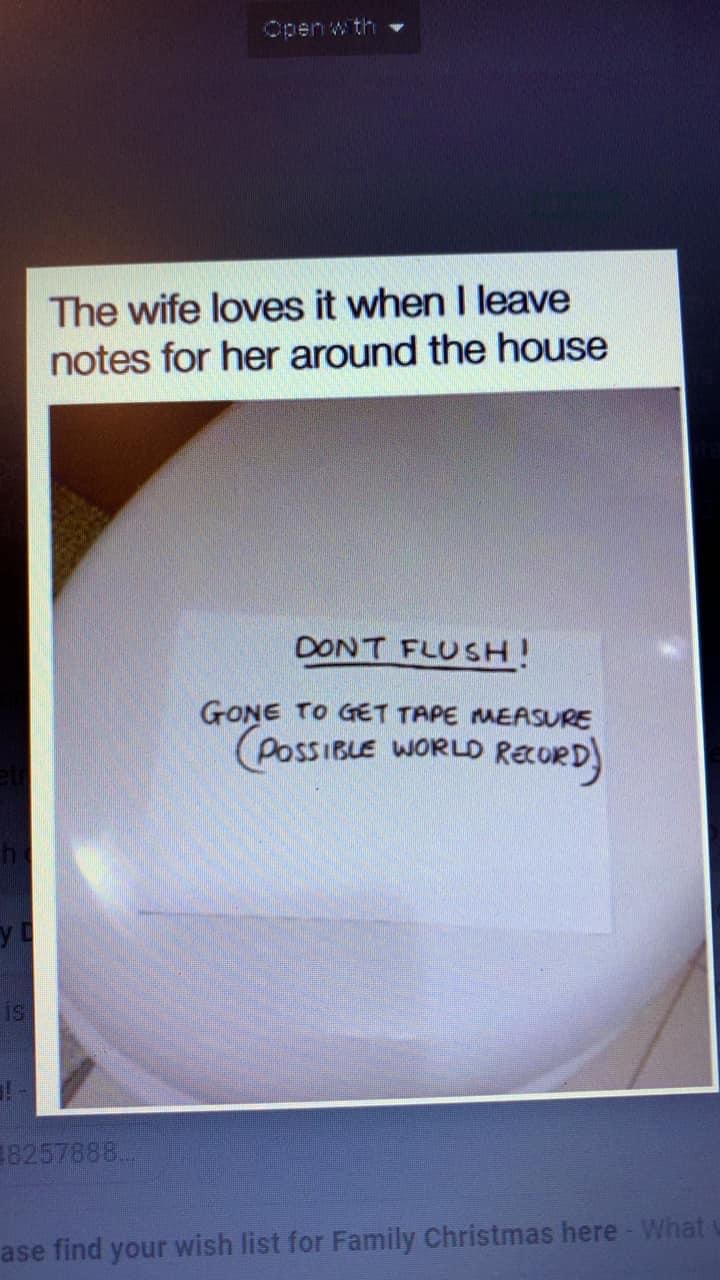 I couldn't work out why they were throwing Stephen king novels at the book club, then IT hit me.
L 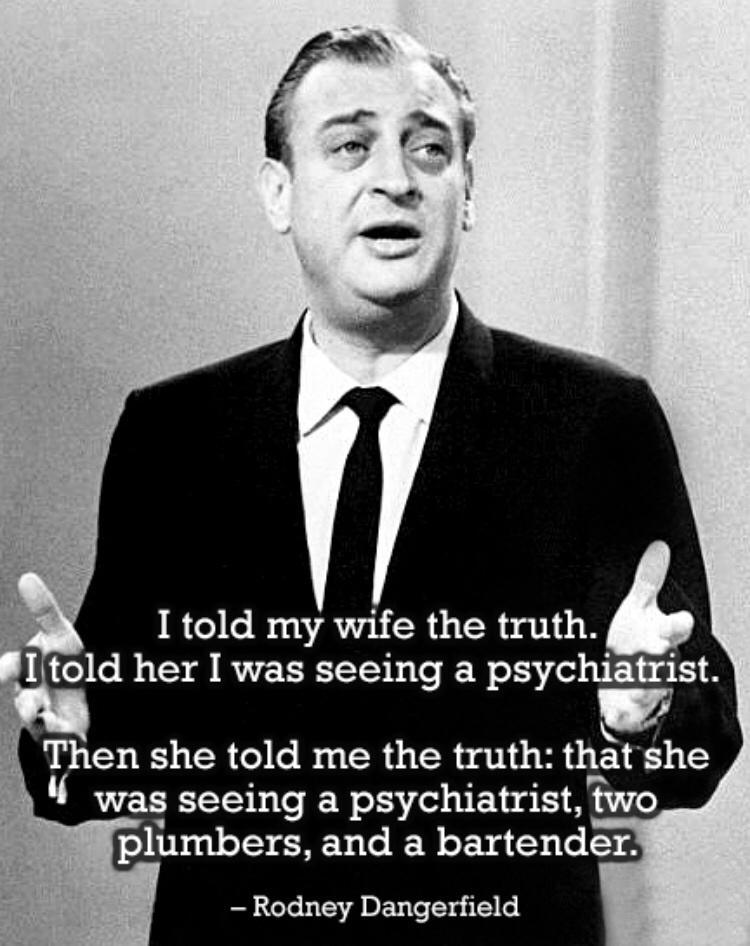 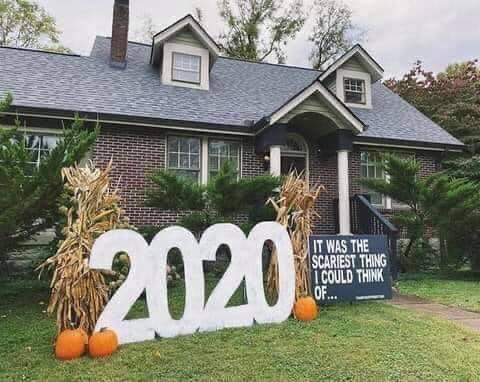 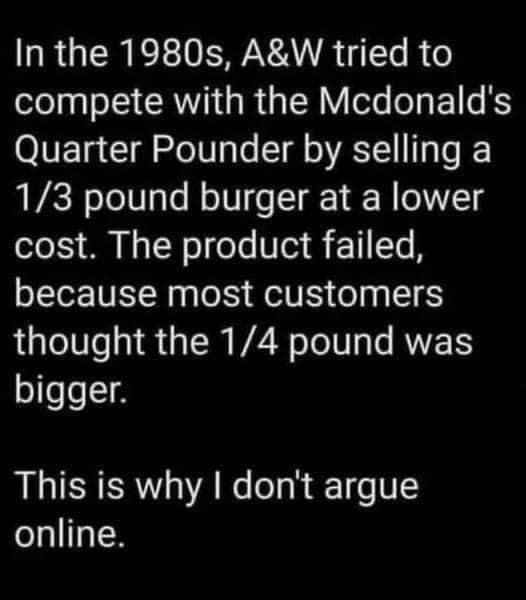 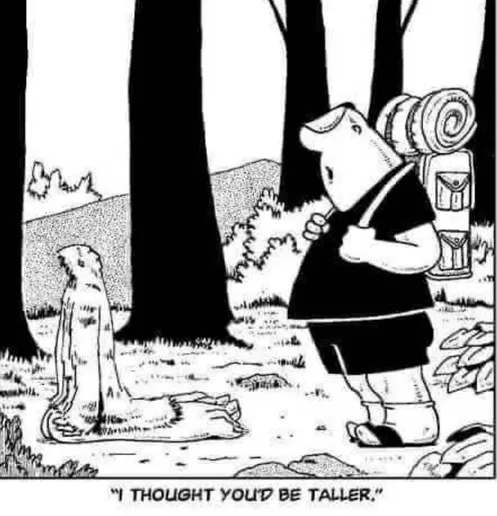 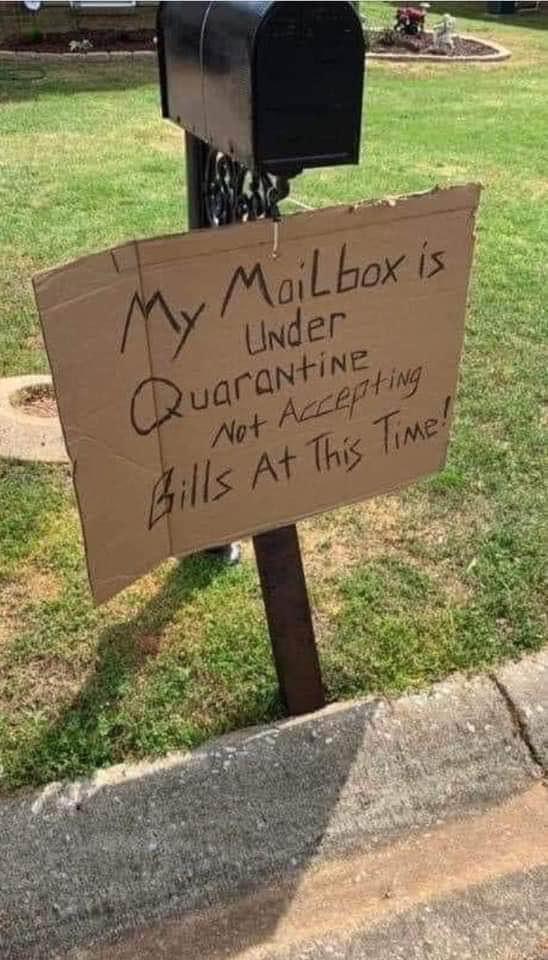 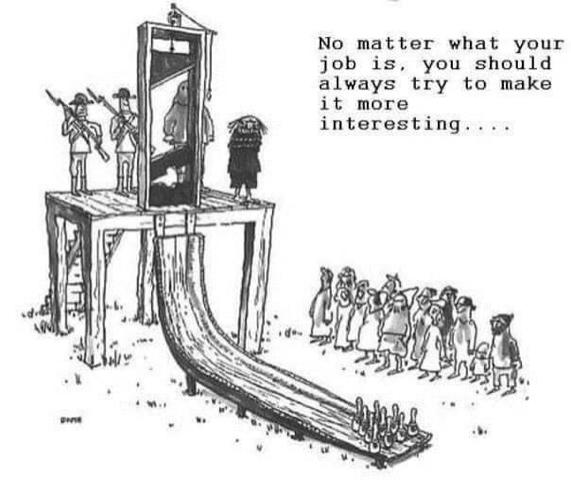 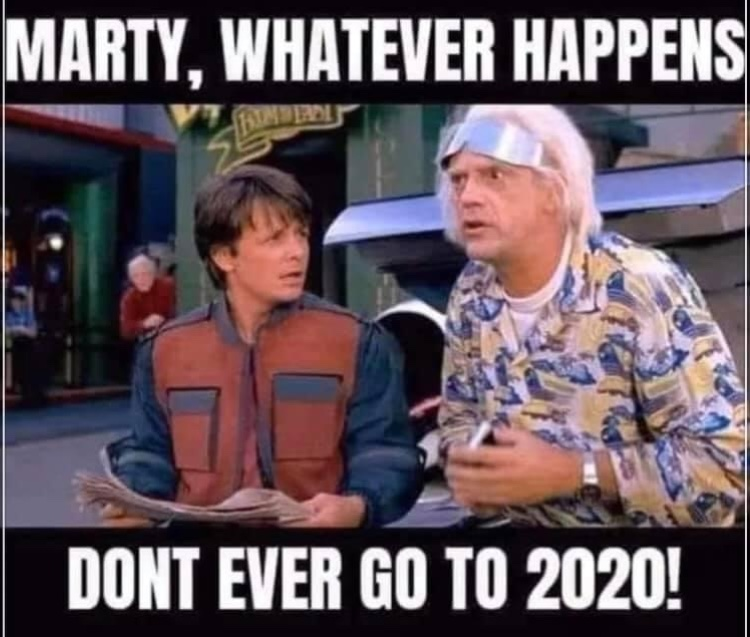 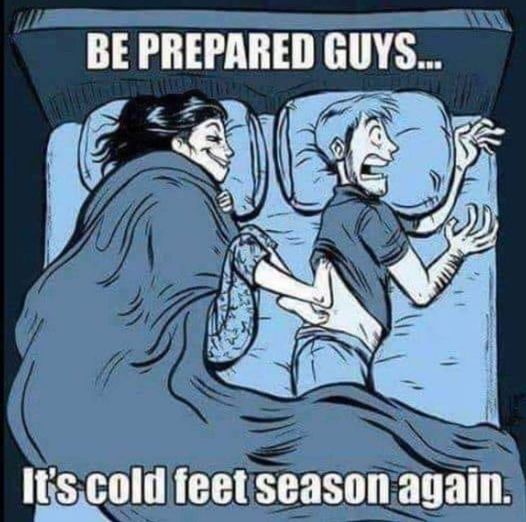 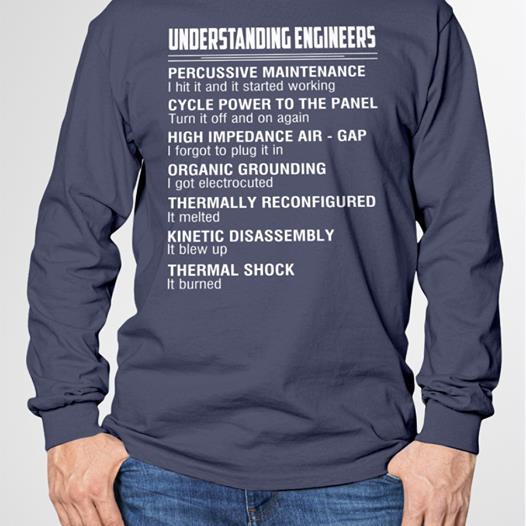 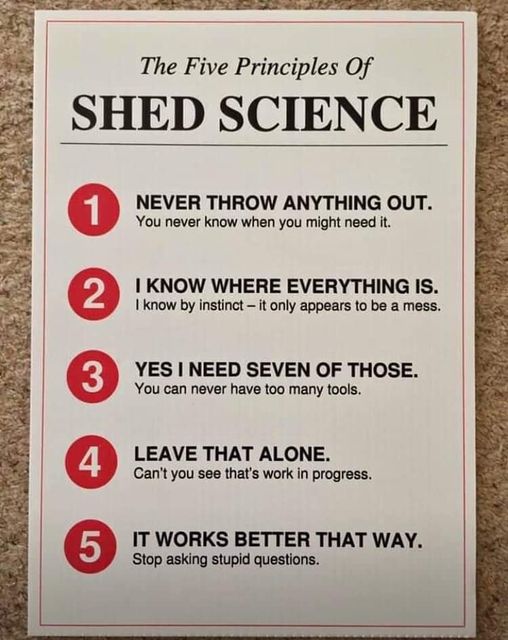