Two engineering students were riding bicycles across a university campus when one said, "Where did you get the great bike?"
The second engineer replied, "Well, I was walking yesterday, minding my own business, when a beautiful woman rode up on this bike, threw it to the ground, took off all her clothes and said, "Take what you want."
The first engineer nodded approvingly and said, "Good choice: The clothes probably wouldn't have fitted you anyway."

A priest, a doctor, and an engineer were waiting one morning for a particularly slow group of golfers.
The engineer fumed, "What's with those guys? We've been waiting for fifteen minutes!"
The doctor chimed in, "I don't think I've ever seen such inept golf!"
The priest said, "Here comes the green-keeper. Let's have a word with him." He said, "Hello George, What's wrong with that group ahead of us? They're rather slow, aren't they?"
The green-keeper replied, "Oh, yes. That's a group of blind firemen. They lost their sight saving our clubhouse from a fire last year, so we always let them play for free anytime!"
The group fell silent for a moment.
The priest said, "That's so sad. I'll say a special prayer for them tonight."
The doctor said, "Good idea. I'll contact my ophthalmologist colleague and see if here's anything she can do for them."
The engineer said, "Why can't they play at night?"

An engineer was crossing a road one day, when a frog called out to him and said, "If you kiss me, I'll turn into a beautiful princess."
He bent over, picked up the frog, and put it in his pocket.

The frog spoke up again and said, "If you kiss me, I'll turn back into a beautiful princess and stay with you for one week."
The engineer took the frog out of his pocket, smiled at it and returned it to the pocket.

The frog then cried out, "If you kiss me and turn me back into a princess I'll stay with you for one week and do anything you want."
Again, the engineer took the frog out, smiled at it and put it back into his pocket.

Finally, the frog asked, "What's the matter? I've told you I'm a beautiful princess and that I'll stay with you for one week and do anything you want. Why won't you kiss me?"
The engineer said, "Look, I'm an engineer. I don't have time for a girlfriend. But a talking frog - now that's cool."

And Finally
Two engineers were standing at the base of a flagpole, looking at its top. A woman walked by and asked what they were doing
"We're supposed to find the height of this flagpole," said Sven, "but we don't have a ladder."

The woman took a spanner from her purse, loosened a couple of bolts, and laid the pole down on the ground. Then she took a tape measure from her purse, took a measurement, announced, "6.5 metres," and walked away.
One engineer shook his head and laughed, "A lot of good that does us. We ask for the height and she gives us the length!

Both engineers have since quit their engineering jobs and have been elected to Parliament.
Click to expand...

During Sunday services one weekend, a preacher was really getting into a 'fire and brimstone' sermon when the doors of the church burst open and there stood satan ( I won't capitalize it!) himself. Recognizing santan immediately, the stunned preacher dove out of the nearest window, and when the congregation turned to see what had spooked the preacher - they all bolted for the nearest exit as well...except for one elderly widower who was seated in the front row of the church.

The old man replied: "I was married to your sister..."
D

I have just bought my Wife a wooden leg for Christmas, it's not her main present, just a stocking filler !!!

I'll get my coat. 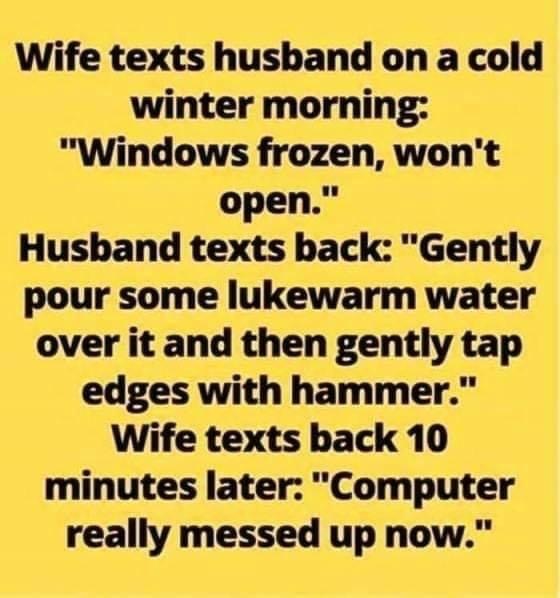 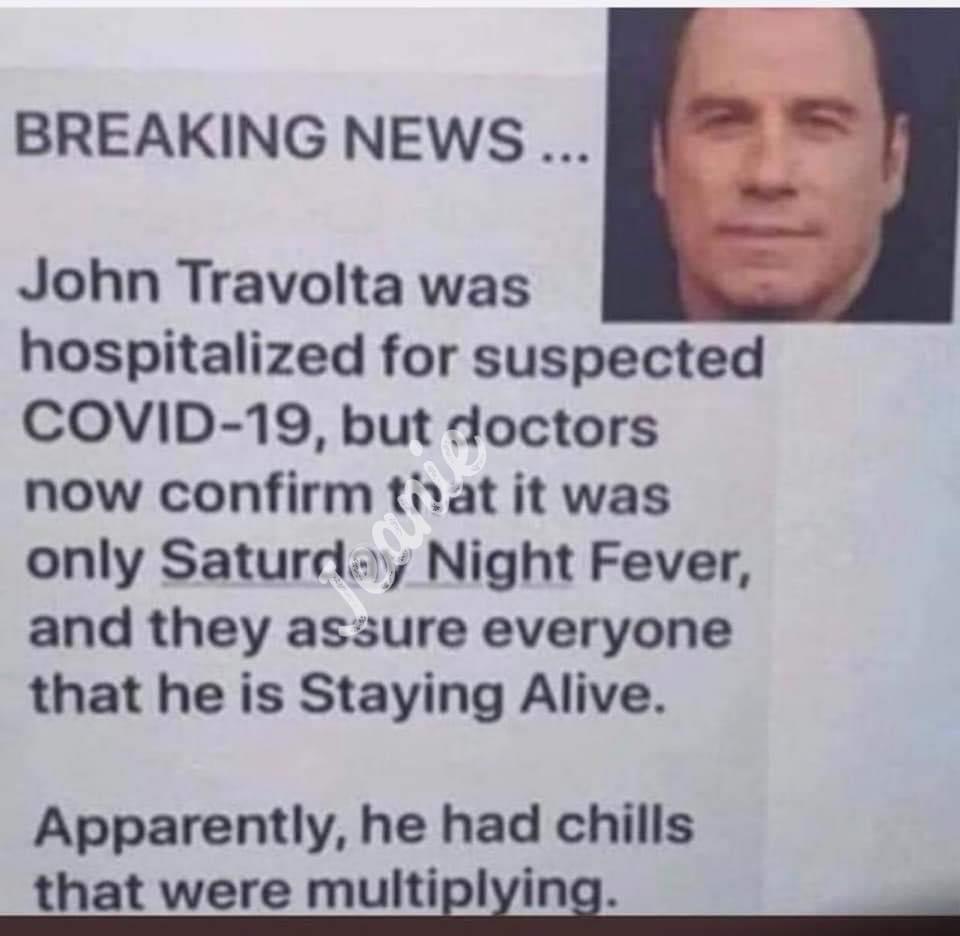 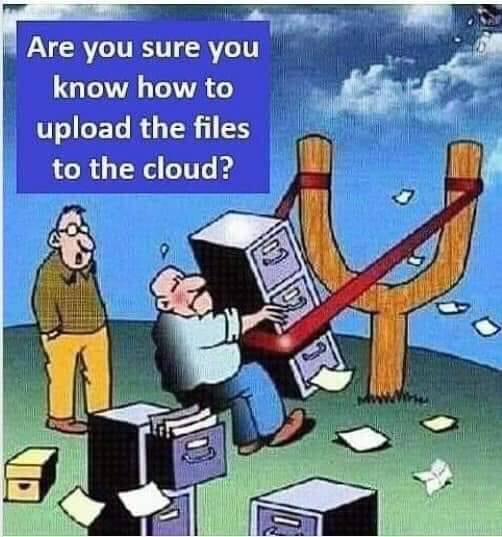 Lifetime Supporter
'Just thought of another 'oldie' (or 'groaner', depending on one's point of view):

Mahatma Gandhi walked barefoot most of his life
which created huge calluses on his feet. He also didn't eat much, so he was rather
frail as a result...and because what he DID eat was rather 'odd', he suffered from bad breath, too.

Taken altogether, one might say he was a super-calloused fragile mystic hexed by halitosis.

It's like I'm back in high school, gas is cheap and girls won't come within six feet of me! 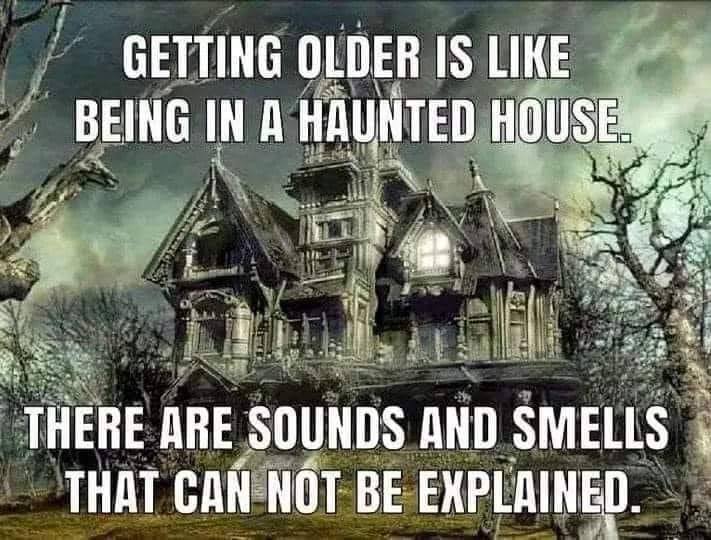 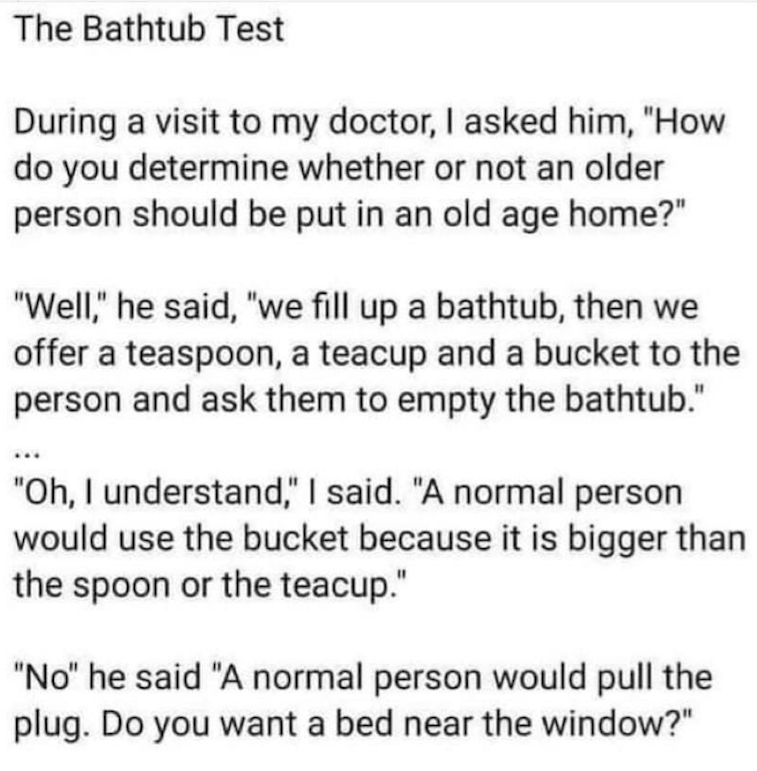 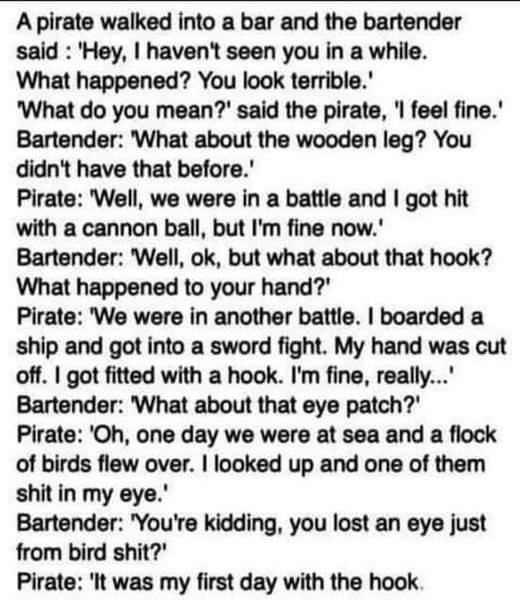