It's been a week now. I was speechless after the race and got choked up when I tried to talk about it for the next few days. I'm still not certain I can put into words what I saw my team do or accurately describe the experience.

First let me thank the crew. Ted and Don at QRP who built one kickin machine. The guys who up until last weekend I had affectionately called the Blue Devils, and who earned the title Blue Devil Bad Asses. Whatever the track, the competition, and mother nature threw at them, they grinned and got to work, and delivered at a high level. What I saw them do had me in awe. Guys jumping in on jobs they hadn't done before because someone was sick or trying to get rest. It's a tribute to the quality of guys but also to their desire to understand everything about the car and all the jobs that have to get tackled on a pit stop.

Would like to thank Fran one for laying the foundation with the SLC and two for putting trust in a little team. Hopefully, we did you and the SLC nation proud. The sponsors, Quick Racing Products, HAWK performance, Hoosier, Rigid, RaceFuelZ, Jongbloed, and All-pro coatings, because without them we don't get off the trailer.

The race itself was pretty drama free for us (one of the only teams to NOT go behind the wall during the race). I guess maybe that's why I had trouble putting it into words. Sure there were issues here and there but the guys took them in stride and knocked them out.

I think this race and the results meant a great deal to me personally and that's where the emotion was overwhelming. This was my eigth trip to the hill. Had tried so hard and failed so many times. Seemed to find just about every way to lose it, just never stumbled onto the magic. I'm extremely pleased where we ended up, but we realize it's not the top step and that's what will keep us coming back. We have something for whomever shows up and my boys aren't intimidated.

Want to wish all of you out there a Merry Christmas and Happy Holidays.
V

Amazing work and dedication by the whole team! As an ex-owner of an SL-Razor, I'm proud to be part of the RCR Superlite family. Congratulations to the Blue Devil Bad Asses! Job well done!!!
L

How tough is a SLC?

LS MAN said:
How tough is a SLC?

A little video from the 25hrs of Thunderhill

Yes, that was the winning Audi from Flying Lizards. They brought 3 transporters to support just 1 car. Factory support from Toyo tires, rumor had it that they ran different compound of tires on each corner of car. our best race lap of 1:44.38 to their best of 1:44.17
Our ringer (pro) driver, Mike Skeen never got the chance to set a fast lap, he is usually 2-3 seconds faster than the rest of the boys, and he was pretty upset that Darrell Anderson had our fast lap! LOL
The video is with Mike driving, he loves the flash to pass button!!
Thanks Howard for the kind words!

This is a great Motorsports story. Craig Bennett and the Shadow DN4 1-A

Ouch, sorry to hear about Craig. Hey how is the QRP SL-C doing this year?
C

About 2 weeks until the 25 hours of Thunderhill. Any QRP race news or photos/videos? Will the Eagle (SLC in disguise) be competing again?
P

The Blue Mistress was sold to 25hr Co-driver Darrell Anderson.

Darrell did not have enough time to prep the Blue Miss and promises to her her ready for 2017.

Darrell did have a ride in the Riley Chevy Prototype (Fantasy Junction, Winding Road Racing) for 2016.
L

Sweet SL-C! Will you be running NASA SU? Are you going to run the THill 25 hour?
T

The owner is in WI and the SLC will reside some where around there. Track day and possible future wheel to wheel.
L

Hey all, been a while since posting. Hope everybody is doing well, and building great cars!
Finally having some time to get back working on our LeMans race version. Don has built a new cage out of 1.5" 4130, working on
small tweaks to the look of the body. Building a 440ci LS7, with G96 gearbox for it. 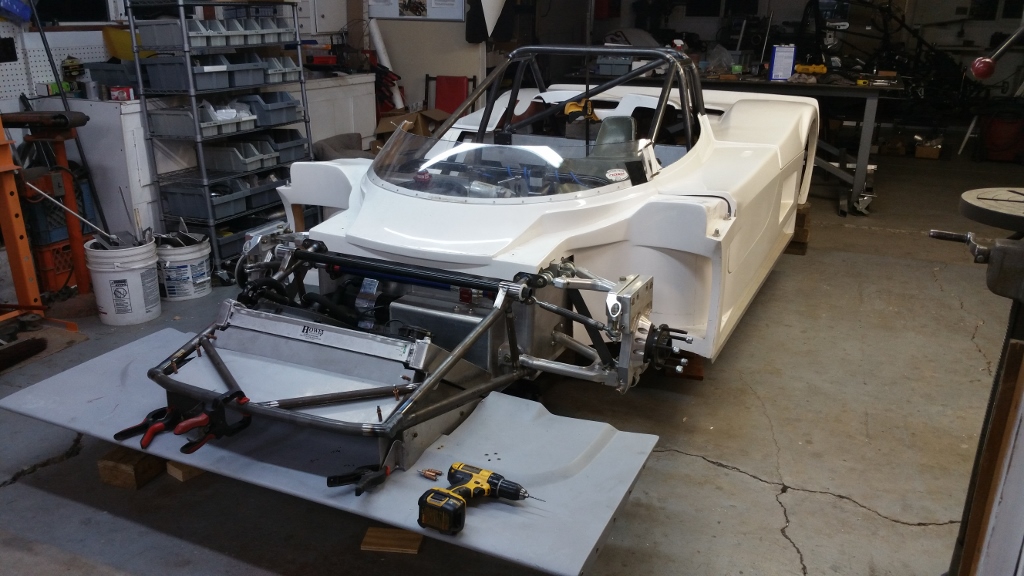 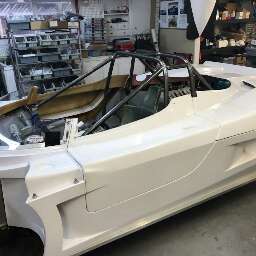 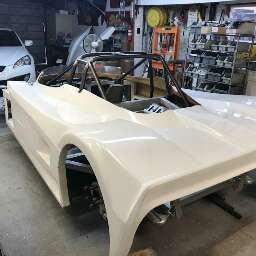 Our previous project for JIm K and Jim O in Wisconsin, they went all out on this one 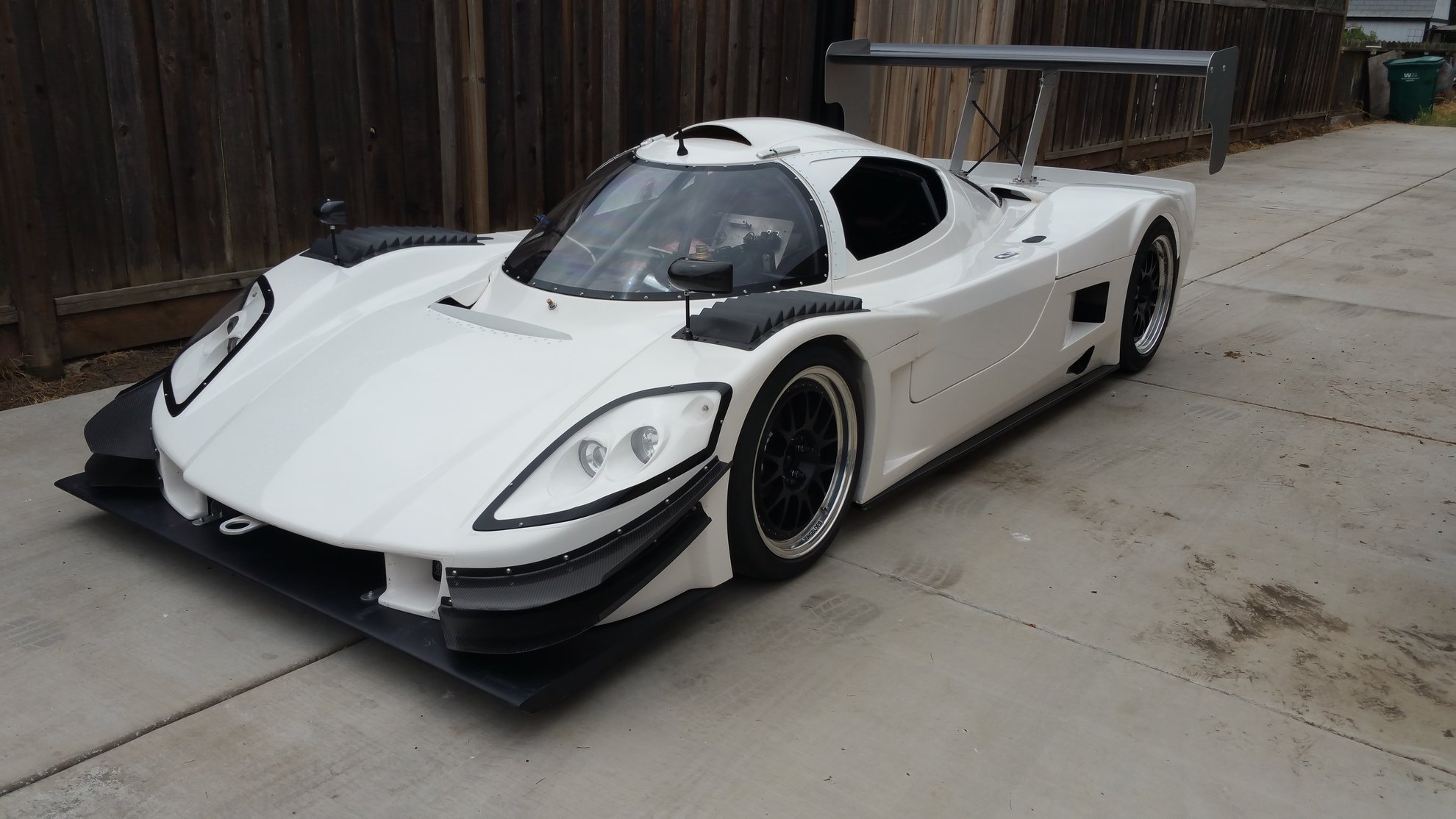 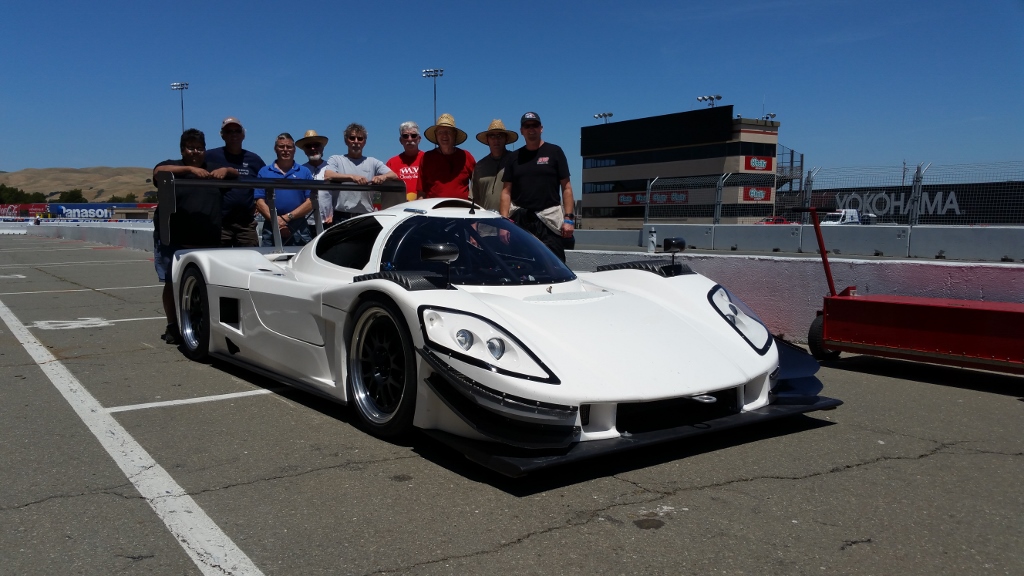 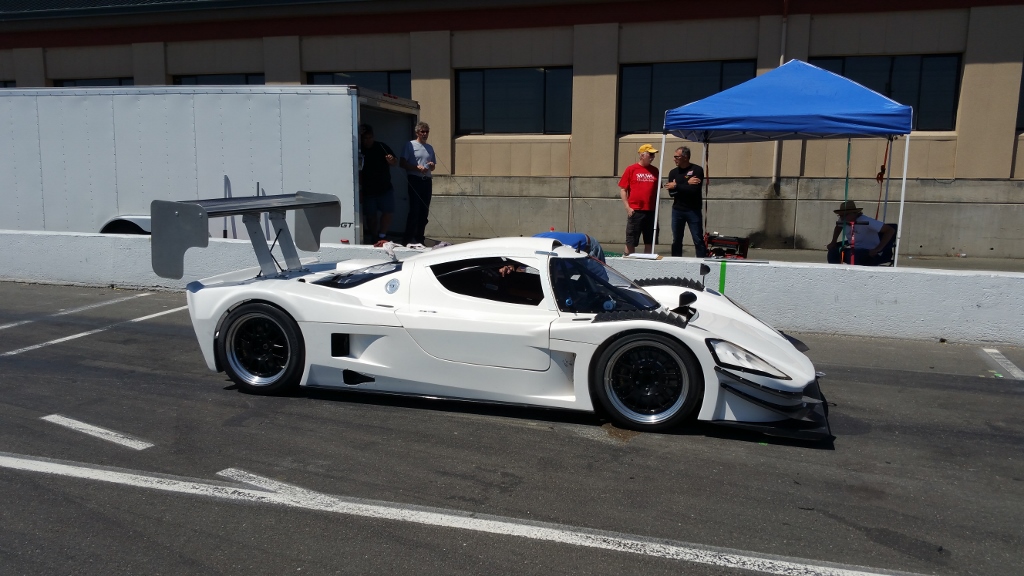 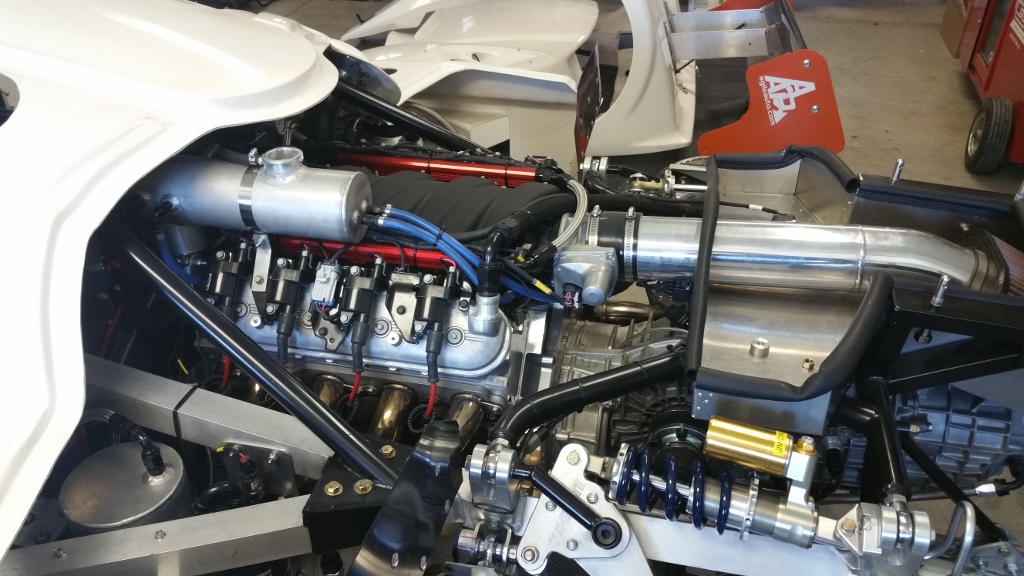 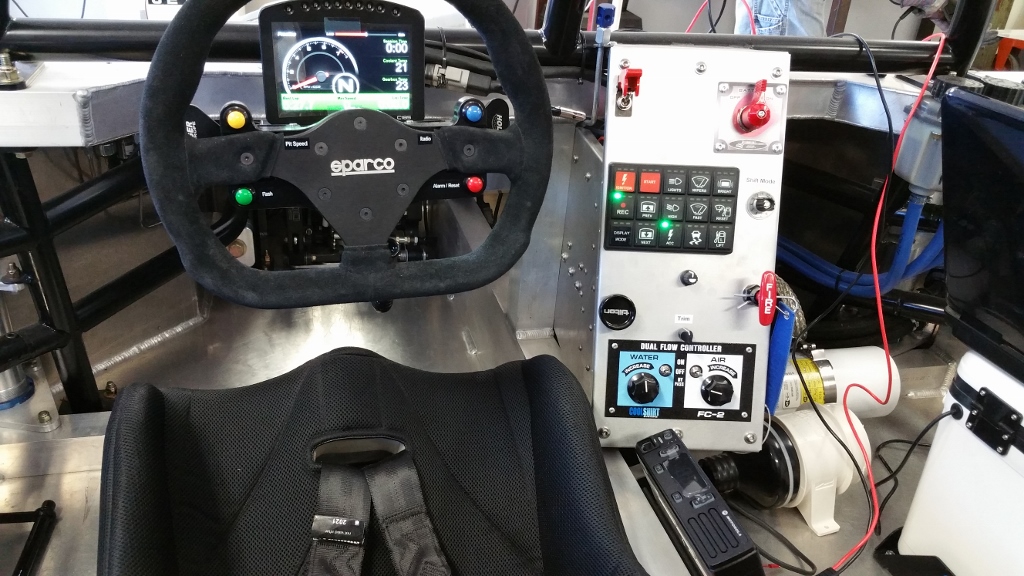 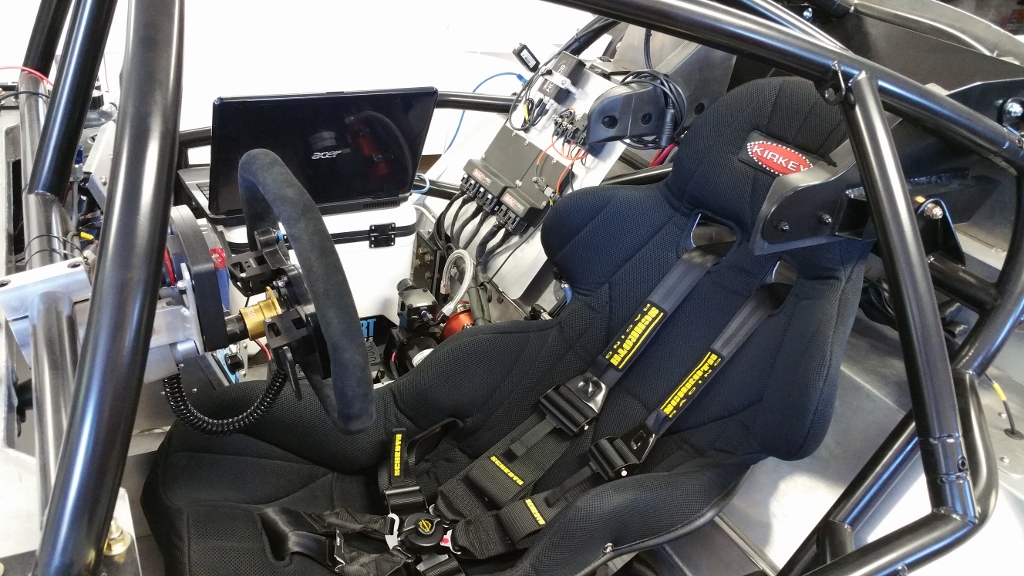