Charlie that reminds me about the story of the young bull.
there was this young bull in a paddock with an older bull, and he trots over to the old fella and says , hey pop, i see there's a few new young heifers in the bottom paddock, why don't we run down and have one.
the old bull tilts his head at the young fella gives a flick of his tail and said
i got a better idea, lets just walk down and have them all.
G

Probaly politically incorrect but who cares.
Young paddy is sitting in a bar in New York having a quiet sup, the barman notices his drink is empty and comes over
"your glass is empty" he says "would you like another"
paddy looks at him with a look of bewilderment and replies
"and what in Bejeez name would i want two empty glasses for"
N

Lifetime Supporter
I have a friend who sends me a Joke-a-Day...found this one quite humorous...and appropriate for all of y'all who really do think the government is fooling us regarding global warming. I wanted to post it in that thread, but it's worse than the Politics thread was, so y'all got it here:

The CSIRO has discovered the heaviest element yet known to science.

The new element is Governmentium (Gv).

These 312 particles are held together by forces called morons, which are surrounded by vast quantities of lefton-like particles called peons.

Since Governmentium has no electrons or protons, it is inert. However, it can be detected, because it impedes every reaction with which it comes into contact.
A tiny amount of Governmentium can cause a reaction normally taking less than a second to take from four days to four years to complete.

Governmentium has a normal half-life of 2- 6 years. It does not decay but instead undergoes a re-organisation in which a portion of the assistant neutrons and deputy neutrons exchange places.
In fact, Governmentium's mass will actually increase over time, since each re-organisation will cause more morons to become neutrons, forming isodopes.

This characteristic of moron promotion leads some scientists to believe that Governmentium is formed whenever morons reach a critical concentration. This hypothetical quantity is referred to as critical morass.

When catalysed with money, Governmentium becomes Administratium, an element that radiates just as much energy as Governmentium since it has half as many peons but twice as many morons. All of the money is consumed in the exchange, and no other byproducts are produced.
L

I have got to get a copy of the Wonky Donkey book. 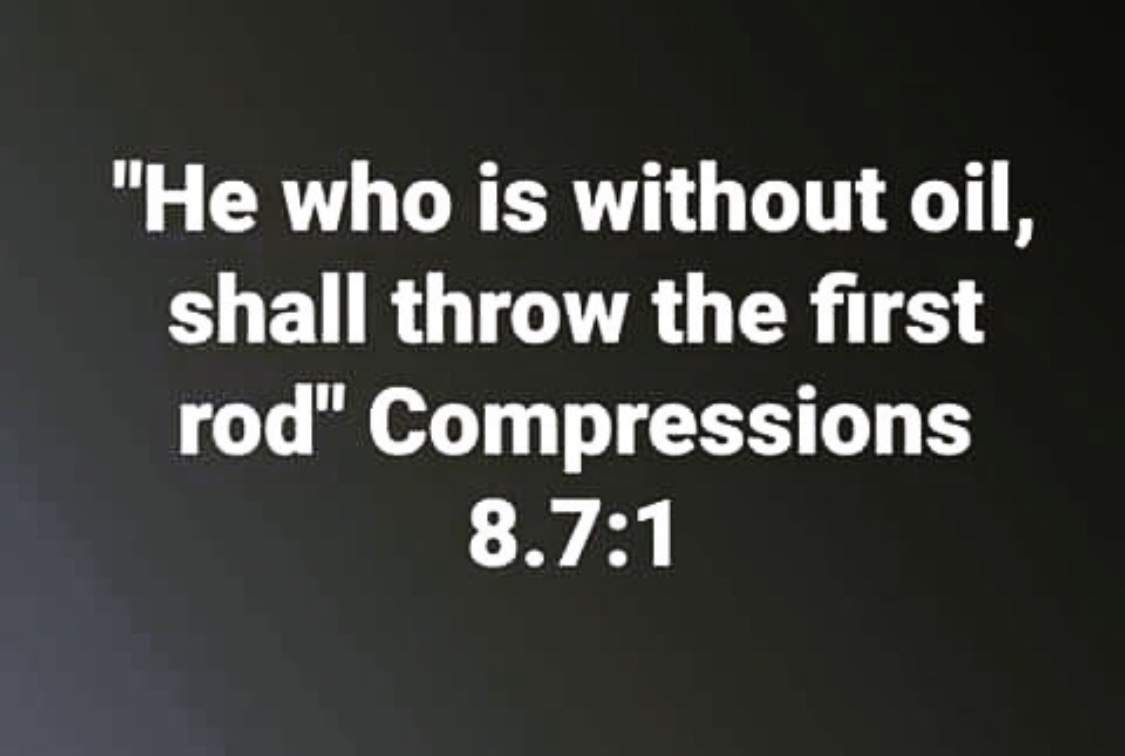 (Or, one could just tape a photo of some windbag politician to the dash... ) 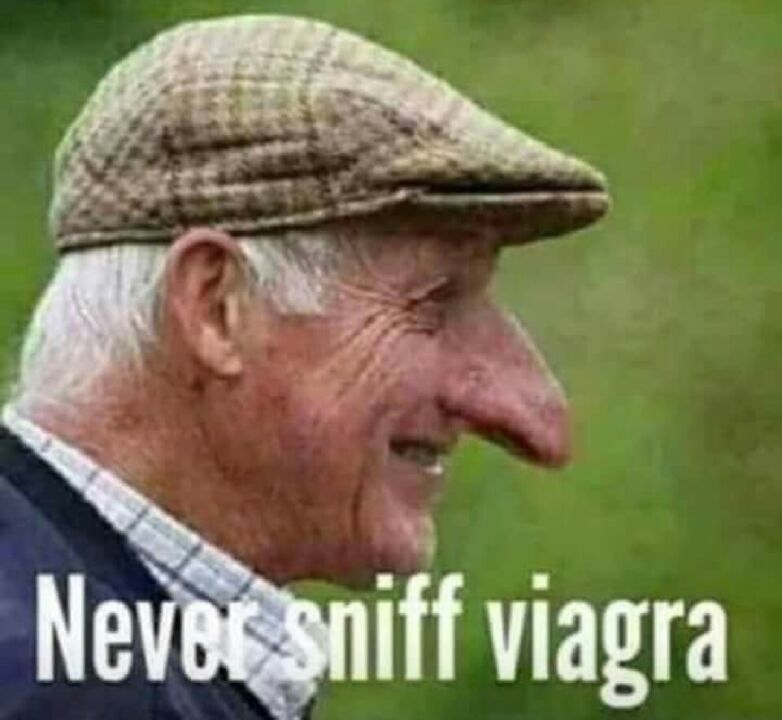 Sadly I resemble this remark

Lifetime Supporter
^^^ Don't we ALL!
N

I went to the doctor because I lose my temper every time we run out of thick-sliced bread.
Turns out I’m lack toast intolerant.

Police just caught a man stealing 50 helium balloons. But they had to let him go.

I don't think Dave Barry's essay about men and women has been posted before:

He said, she said: A dialogue (in stereotype)


by Dave Barry, slightly modified by the Car Talk guys


A guy named Roger is driving his girlfriend, Gloria, home from dinner one night, when Gloria says, "Do you realize that, as of tonight, we've been seeing each other for exactly six months?" There is silence in the car. To Gloria, it seems like a very loud silence.

Gloria (thinking): Geez, I wonder if it bothers him that I said that. Maybe he's been feeling confined by our relationship; maybe he thinks I'm trying to push him into some kind of obligation that he doesn't want, or isn't sure of.

Gloria (thinking): But, hey, I'm not so sure I want this kind of relationship, either. Sometimes I wish I had a little more space, so I'd have time to think about whether I really want us to keep going the way we are...I mean, where are we going? Are we just going to keep seeing each other at this level of intimacy? Are we heading toward marriage? Toward children? Toward a lifetime together? Am I ready for that level of commitment? Do I really even know this person?

Roger (thinking): So that means it was...let's see...February when we started going out, which was right after I had the car at the dealer's, which means...lemme check the odometer...Whoa, I am way overdue for an oil change here. 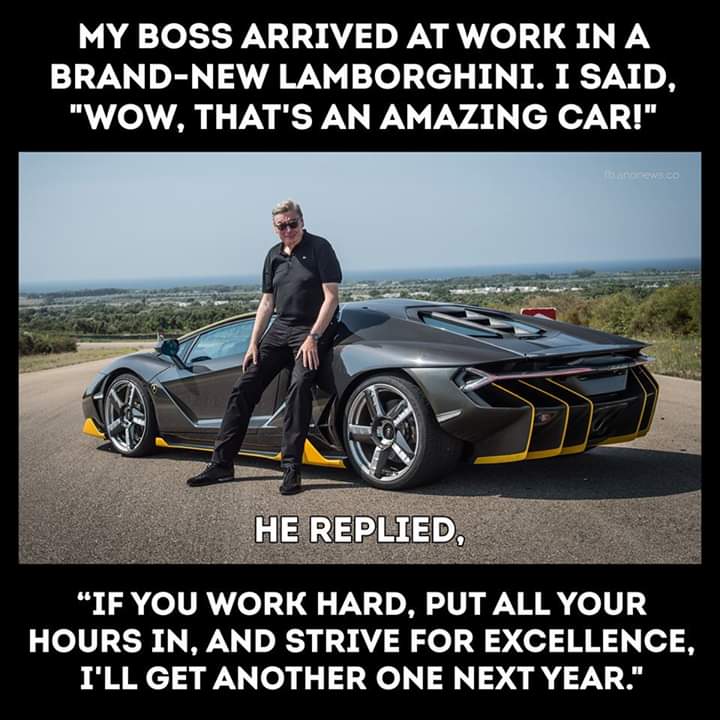